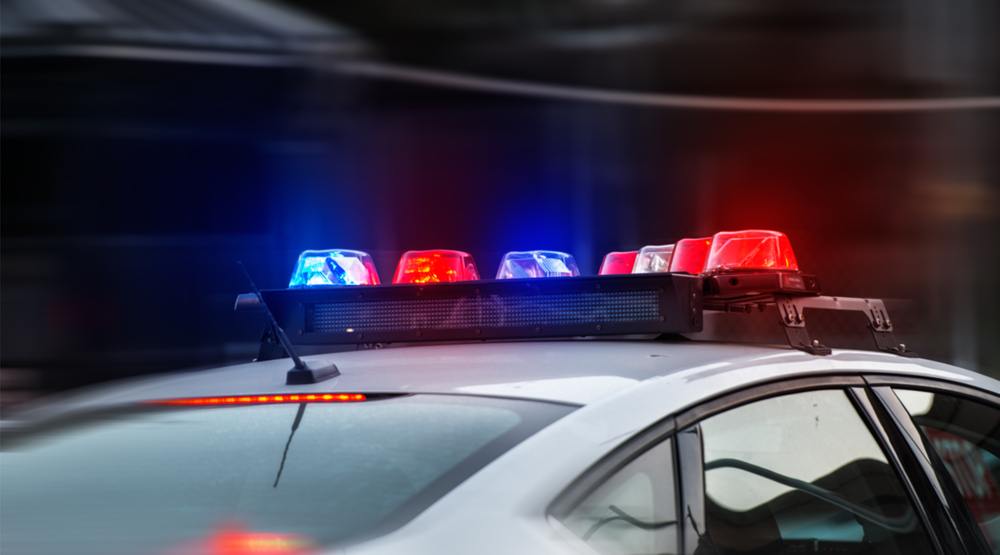 A Vancouver Island man required medical treatment after accidentally stabbing himself in an apparent road rage incident this week.

On Thursday, January 26, the 37-year-old Esquimalt resident, who had been parked at a local arena, returned to his vehicle and found another vehicle parked “extremely close” to his, Saanich Police said in a statement.

Possibly “out of frustration,” the man grabbed a knife and punctured the tire of the closely parked vehicle.

And then things went south, as not only did he puncture the tire, he ended up stabbing himself in the process too.

Recognizing he needed medical attention, the man attempted to drive himself to the hospital. However, he quickly realized he was too far away from the hospital to make it safely without excessive blood loss. He then pulled over over and called an ambulance to pick him up.

Once at the hospital, the man needed immediate surgery, as it turned out he had severed an artery in his leg.

“Clearly, the man was unfamiliar with the physics behind his actions,” police said.

As the man recuperates at the hospital Saanich Police continue their criminal investigation into the “mischief factor” of the incident.