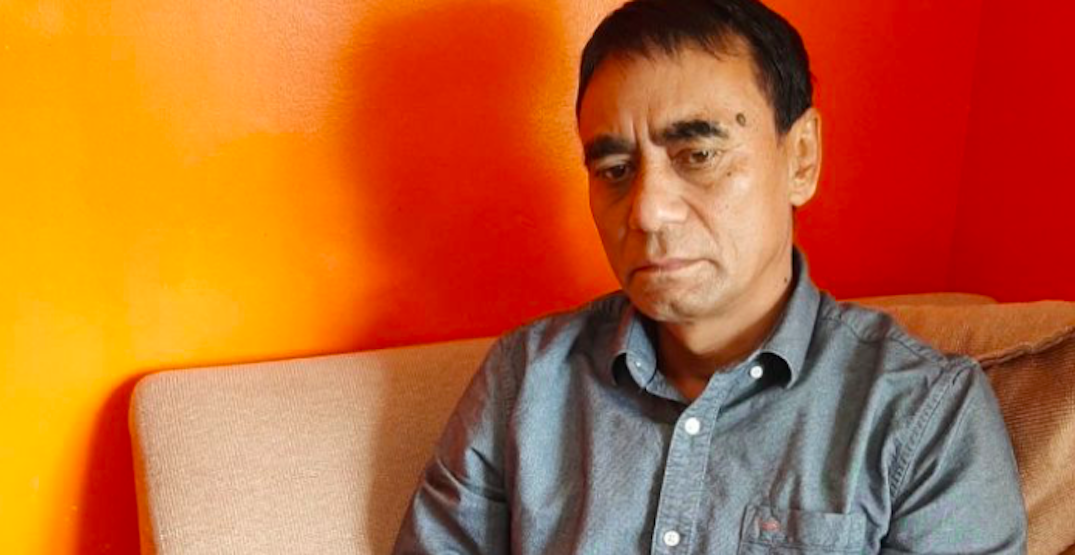 An Ontario man was reportedly left with $9 after being scammed out of his life savings.

On Monday, a GoFundMe page was set up for Ganesh Khatry by his friends Eliza Rizal and Conrad Rizal, based in Brampton, Ontario.

According to the page, Khatry was scammed $8,290 after receiving multiple calls from people who posed as police to warn that his SIN card had been compromised and multiple bank accounts had been created by someone else.

Khatry, who immigrated from Nepal to Canada a few years ago, secured a job working as a Walmart employee.

His friends say that on October 1, Khatry got a call from someone stating it was Brampton police.

He was then told his SIN card number and bank accounts had been hacked. He was then told to deposit his money in a Bitcoin machine, “where it would be ‘safeguarded’ until he received a new SIN card the following day. When he called the number, no one picked up.”

The next day, he contacted Brampton Police and filed a report with Peel Police, but his savings were gone.

Daily Hive has reached out to Peel Regional Police for comment and will update accordingly.