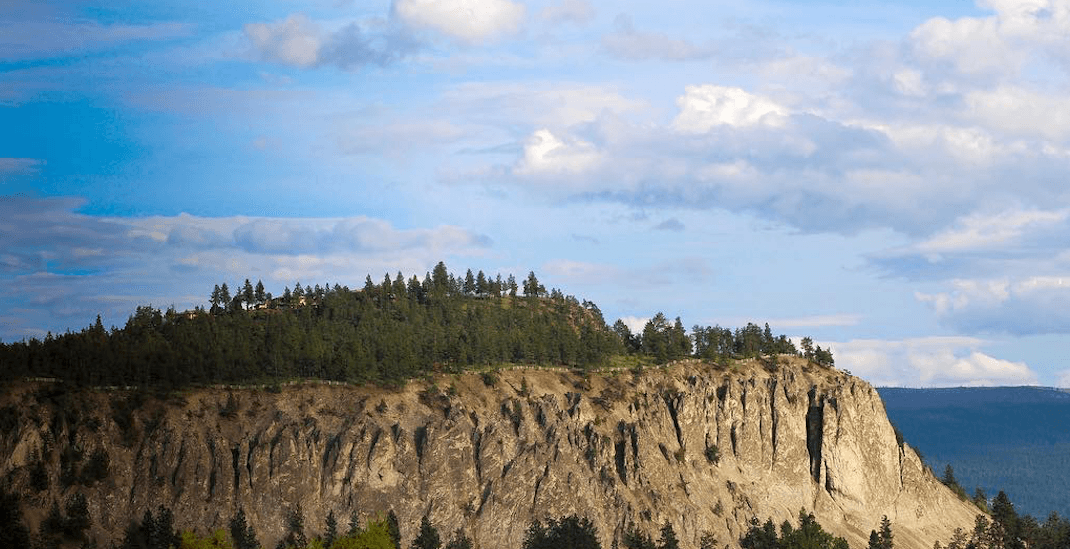 Rescue crews were called after a man taking a break to relieve himself on Kelowna’s Dilworth Mountain took a 60 ft. fall on Tuesday afternoon.

According to David Crawford, search manager with Central Okanagan Search and Rescue, the area where the man was injured was “near a developed area that still has some significant hazards.”

Crawford says that when the Kelowna Fire Department received the original call about the fall it did not have a clear idea of where the man was located.

Search and rescue was then called to assist with the operation.

At first, crews considered bringing in a helicopter for the rescue but the man was eventually transported on a Gator ATV.

Crawford said the suspect told rescue crews that he was trying to take a pee break when he fell.

“We suspect that he has broken legs. We don’t know how bad he’s injured and judging from the height which he appears to have fallen, he may have other injuries not apparent to us,” said Crawford.

“In our point of view, this was a very standard multi-agency exercise and there was excellent leadership from the Kelowna Fire Department and the rest of the agencies involved.”