A man from Port Coquitlam has been charged with fraud after using a mechanism that hides his license plate when crossing the Golden Ears Bridge to escape the tolls.

In December 2014, an off-duty RCMP officer spotted a car driving towards Ridge Meadows on the bridge coming from Surrey and noticed he didn’t have a visible license plate. It caught the officer’s attention for obvious reasons.

“The officer was very surprised when he saw a valid BC license plate magically lift into place after they had passed the toll cameras.”

The officer recorded the license plate number after it was place back into its rightful spot. Police were able to identify the registered owner and the driver and they followed the car over the bridge one more time to catch the mechanism in action. 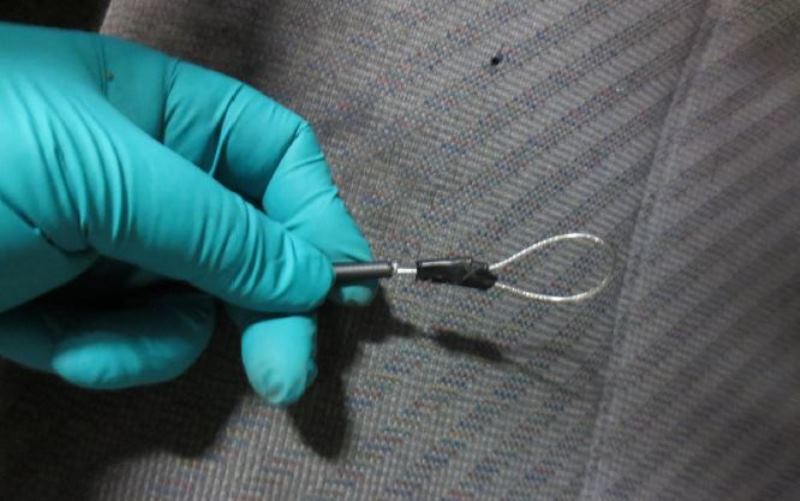 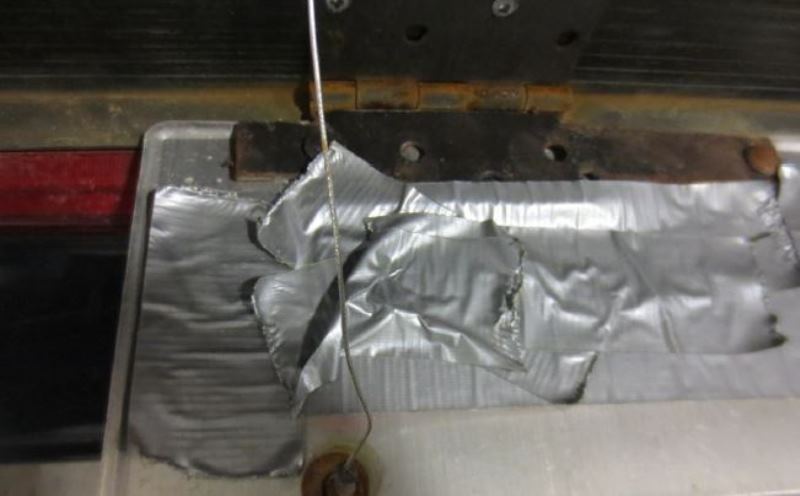 A cable was found inside the car that lifted the plate out of place and set it back down after crossing the bridge.

Port Coquitlam resident George Murray was charged with two counts of fraud under $5000 on August 6. The 49-year-old’s 1993 Geo Metro has also been seized. Police want the car forfeited to the Crown as offence-related property.

Corporal Schumann wants this to be a warning to others thinking of pulling a similar scheme.

“Thousands of people cross the bridge daily with the vast majority paying their tolls. This serves as a reminder to anyone actively trying to defeat the toll system that it is a criminal offence and that you could lose your vehicle and face charges,” he said.

If you have anymore information on this crime or other examples of toll evasion, call the police in your jurisdiction or Crime Stoppers at 1-800-222-TIPS or solvecrime.ca.