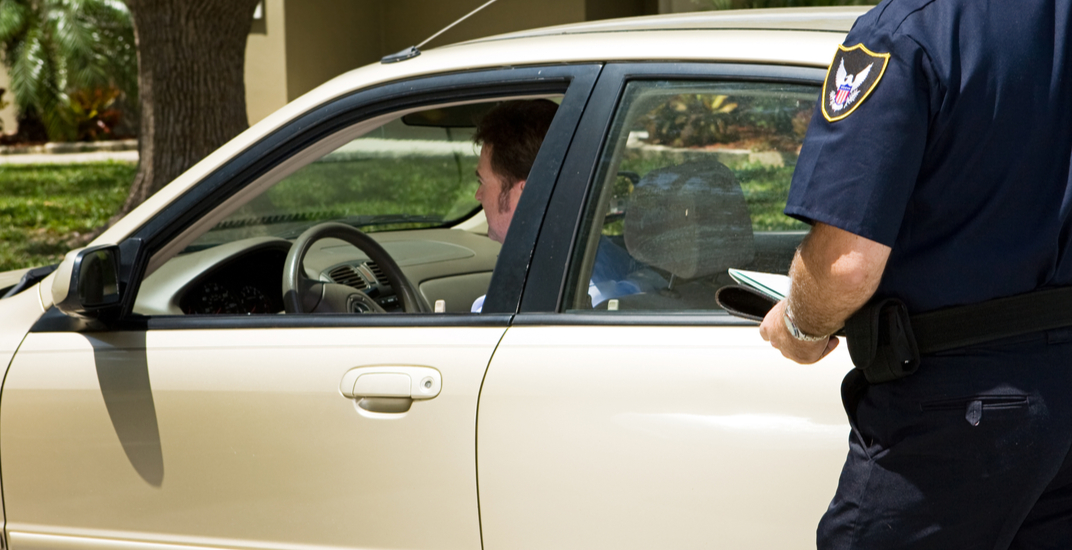 Forget cell phones, this is a different kind of distracted driving.

A Nova Scotia man was caught with his pants down (literally and figuratively) on Tuesday morning, after he decided to give himself a little self-love while driving his car.

“The woman immediately stopped and called police and was able to provide a description of the suspect and his vehicle, as well as the license plate number,” said Halifax Police in a release.

Officers attended the area and “quickly located the car unoccupied in a parking lot.”

An investigation was then launched and the suspect was identified.

The man, a 26-year-old Caledonia resident named Theodore Floyd Weare, didn’t get off lightly and was arrested without incident, shortly before 10:30 am the same day.

Weare has now been charged with one count of committing an indecent act and one count of breach of probation, as a result of his personal car-jacking.

He was scheduled to appear in Halifax Provincial court Wednesday to face the charges.

It’s unknown at this point if he was driving a stick shift.