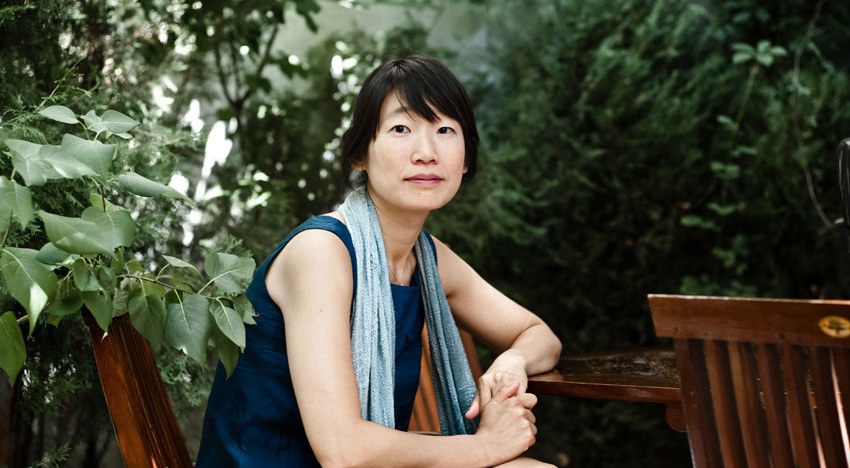 Vancouver-born Madeleine Thien has made the Man Booker Prize shortlist for her novel Do Not Say We Have Nothing.

Thien’s novel looks at the effect on ordinary people of China’s turbulent 20th century, through the eyes of a woman who fled for Canada after the Tiananmen Square protests.

She tells a story of crowded teahouses in the first days of Chairman Mao’s rise to the power, and the events leading to the devastating Beijing demonstrations of 1989.

“It is a story of revolutionary idealism, music, and silence, in which three musicians [are] forced to re-imagine their artistic and private selves, their fates reverberate through the years, with deep and lasting consequences,” says a release by Man Booker.

Thien has never appeared on the shortlist before, but is far from a newcomer.

She has won several awards over her career, garnering praise for her novels not only in Vancouver and across Canada, but around the world.

The Man Booker Prize was launched 45 years ago to promote the finest in fiction by rewarding the best novel of the year written in English and published in the UK.