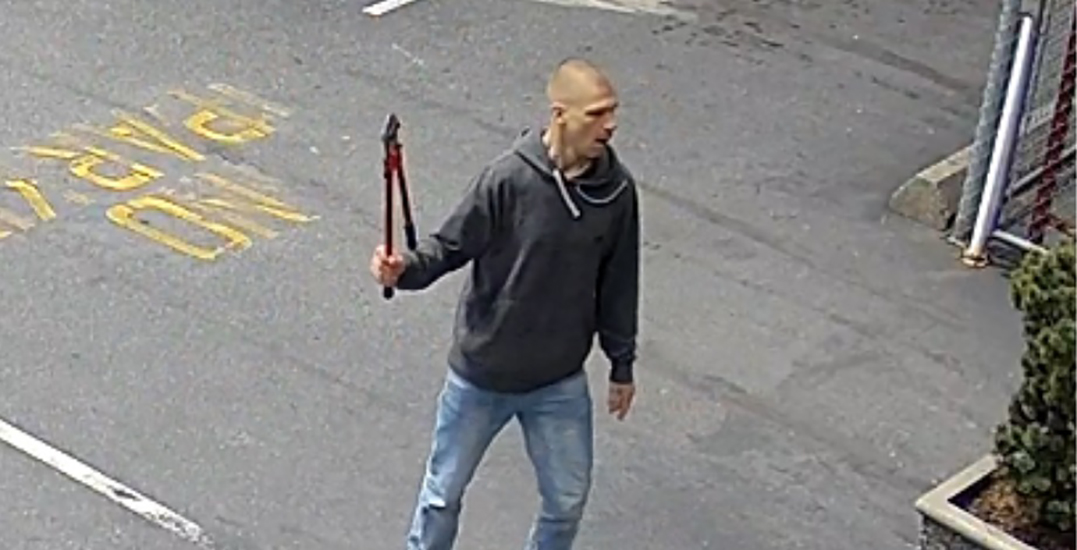 Police are searching for the suspect behind an unprovoked assault on a store employee in Burnaby.

The incident occurred on May 8 at approximately 12:30 pm. The Burnaby RCMP says that the suspect entered a retail business located on 1st Avenue, just east of Boundary Road. 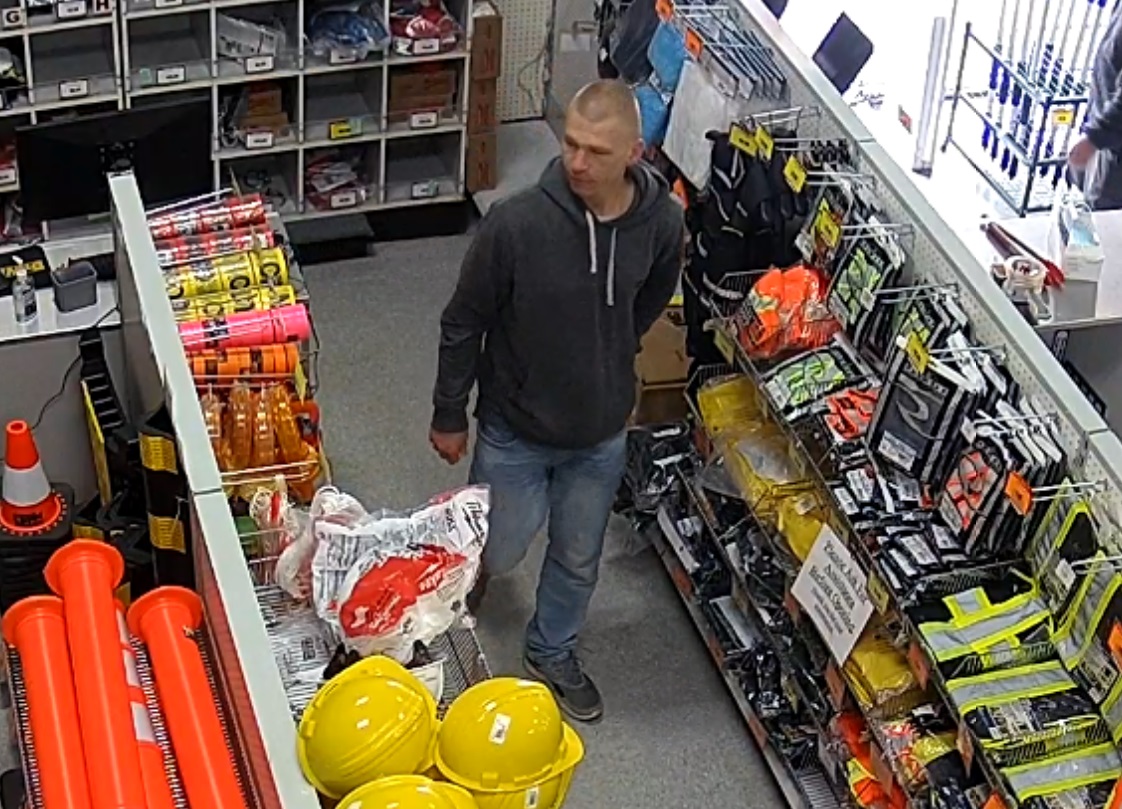 “An employee approached the suspect and asked him why he wasn’t wearing a mask,” police said in a statement. “The suspect attacked the employee and continued punching him in the head and back when he fell to the ground.”

When another employee attempted to interrupt the assault, the suspect allegedly threatened to kill them with a knife. Before fleeing the scene, police say the suspect “grabbed a pair of bolt cutters and smashed the front window of the business.” The suspect charged an employee at least twice before driving off.

Police are now asking for the public’s help in identifying the suspect, who is described as a Caucasian male with blonde hair and a buzzcut. At the time of the incident, he wore a dark grey hoodie, light blue jeans, and dark running shoes. 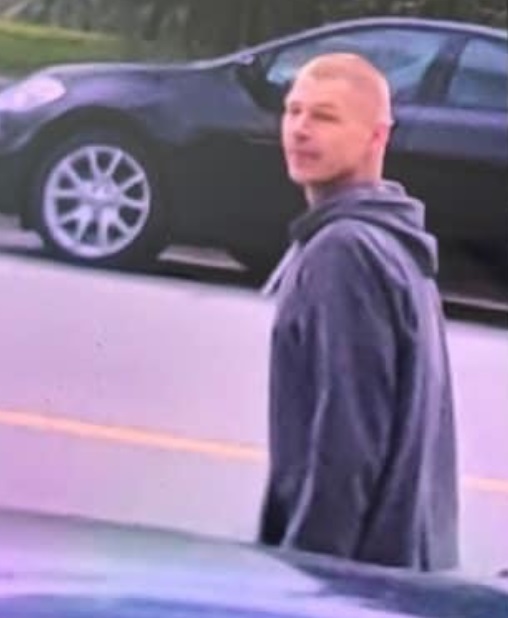 This was an unprovoked attack and very scary for everyone involved, says Corporal Mike Kalanj of the Burnaby RCMP. Please help us identify this individual.

Anyone with information regarding the incident can contact the Burnaby RCMP at 604-646-9999.