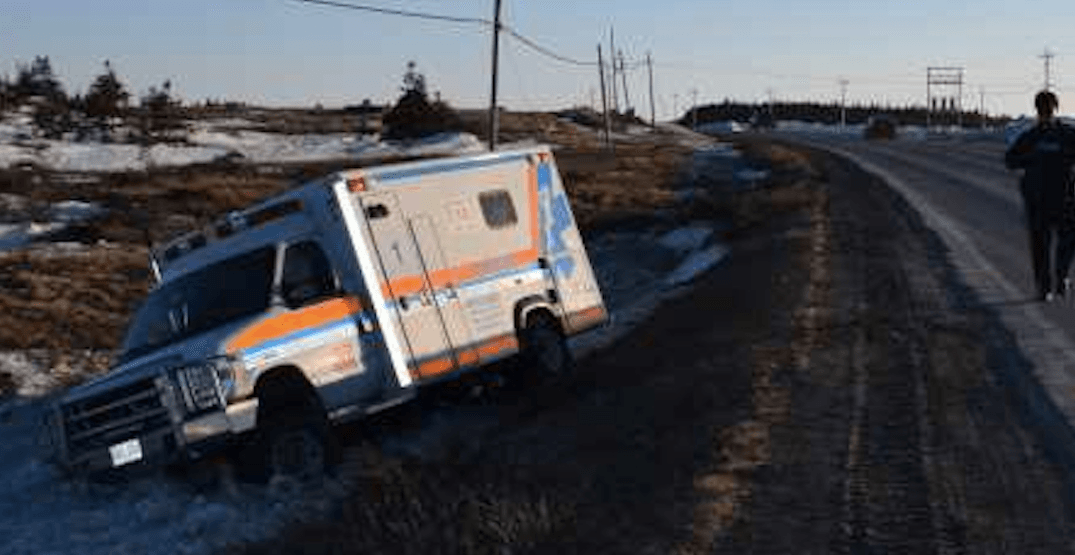 A Canadian man has been arrested after stealing the very ambulance that he was being transported in, recently.

According to RCMP in Flower’s Cove,Newfoundland and Labrador , the incident took place around 5:30 pm on April 12, when police received a report that a man was being taken to hospital, before he allegedly assaulted a paramedic in the vehicle, and proceeded to steal the ambulance himself.

The man then drove the ambulance just a “short distance,” before he crashed the vehicle in a ditch.

Police arrived at the scene at that point, arrested the 48-year-old man and took him into custody.

The investigation into the incident continues, and police said charges are pending.