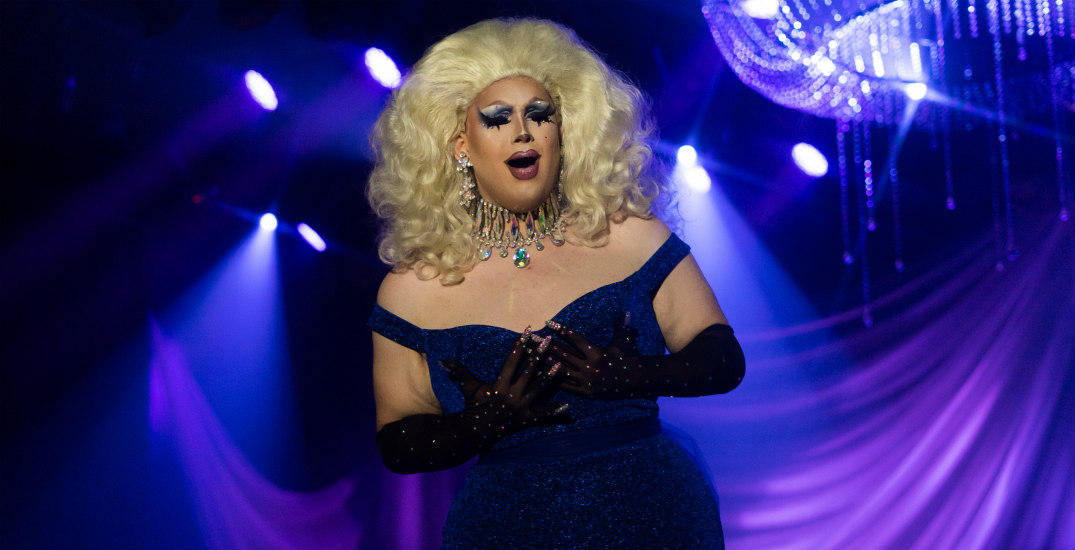 Live shows are finally coming back to Stanley Park’s Malkin Bowl before the end of the 2021 summer season.

To make the return even sweeter, the outdoor theatre has announced its first-ever drag show. On Friday, September 17, Drag in the Park is set to showcase energetic performances from a cast of 30 entertainers.

TFD Presents (the producer of It’s Just Drag) is bringing together Vancouver’s best drag performers for this highly-anticipated show, taking place for one night only.

Jerrilyn Spears and XanaX from Cut The Crease will be hosting Drag in the Park with Joan-E, which kicks off at 7 pm. Meanwhile, stars will be stunning attendees with their captivating choreography and dazzling outfits during performances on one of the most iconic stages in the province. 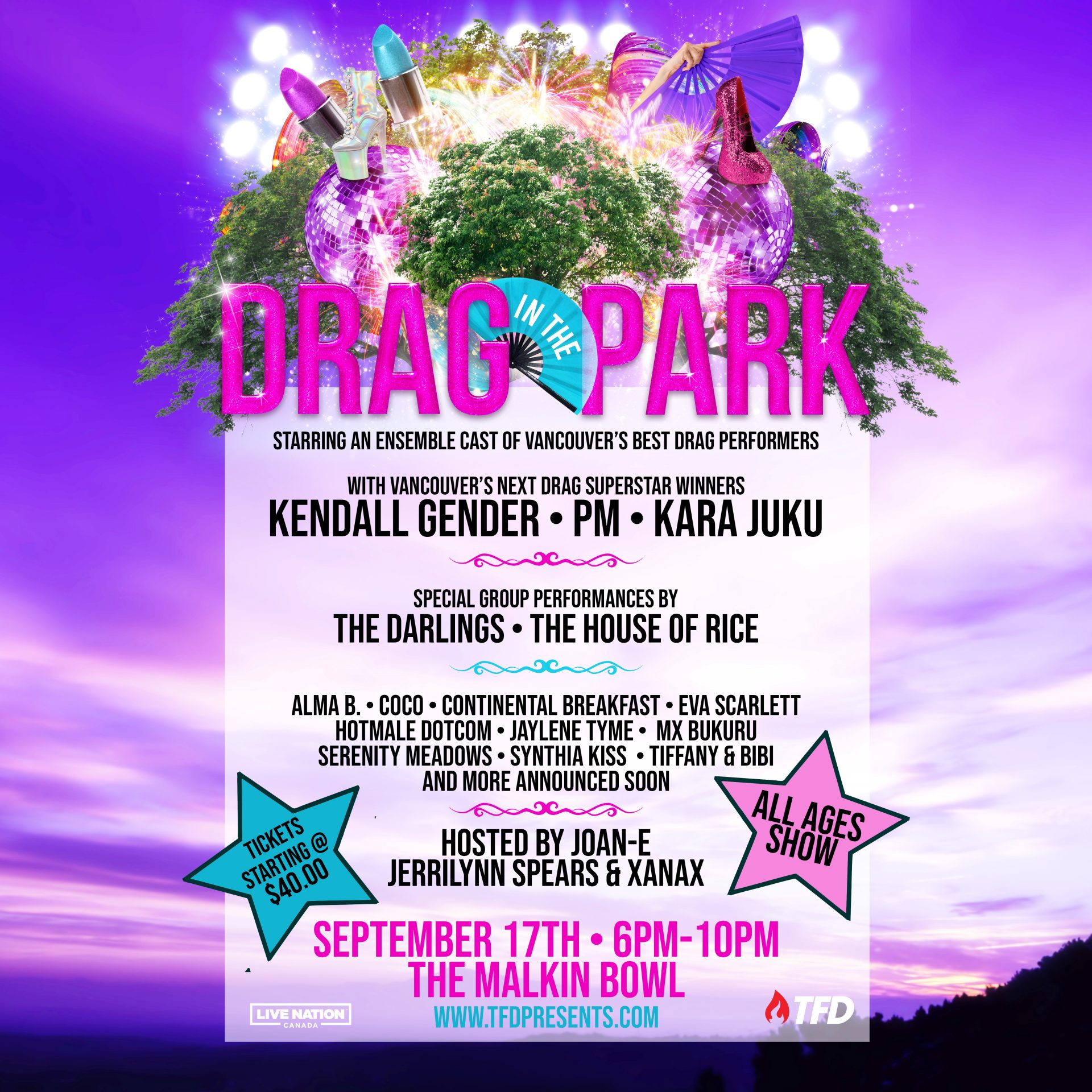 Drag in the Park (Live Nation)

Tickets to the Malkin Bowl’s first-ever drag show are on sale now, starting at $40 (plus service charges) via Ticketmaster. The show is for all ages, and parental guidance is suggested for anyone under 16 attending.

Drag in the Park Vancouver Show