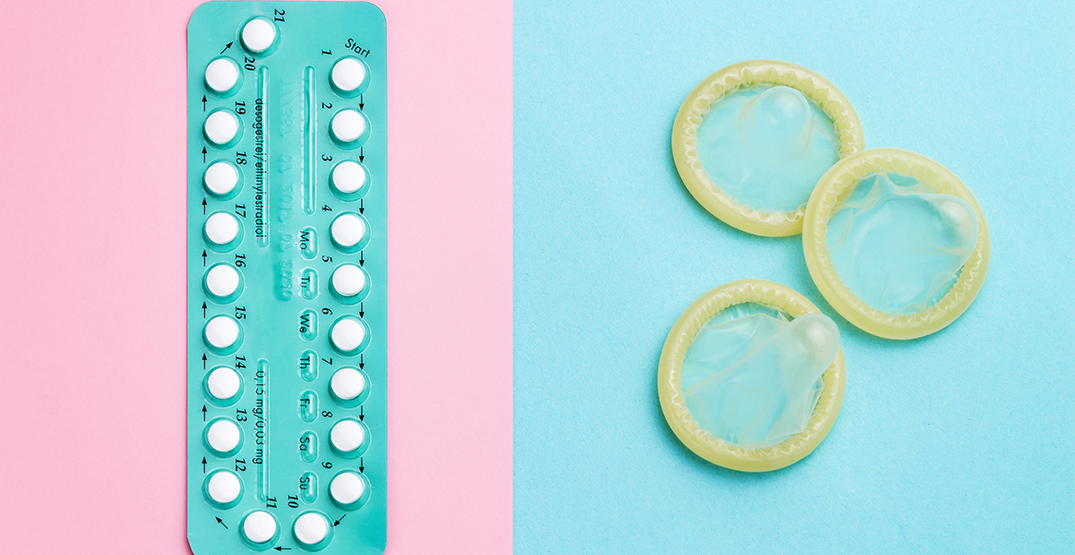 Women may no longer have to bear the burden of preventing pregnancy, thanks to scientists who have developed a non-hormonal birth control pill for men, expected to begin human trials later this year.

The male birth control pill tested with 99% effectiveness on mice, and no obvious side effects, according to a study presented at the American Chemical Society Spring 2022 conference in San Diego on Thursday.

Currently, men are limited to two forms of contraception — male condoms (single-use and prone to failure) and vasectomy (a permanent form of male sterilization).

Abdullah Al Noman, a researcher on the study, says that most options undergoing clinical trials target the male sex hormone testosterone. This can lead to unwanted side effects like weight gain, depression and increased cholesterol, similar to the side effects of female birth control pills.

“We wanted to develop a non-hormonal male contraceptive to avoid these side effects,” said Noman in a news release.

To do this, lead researcher Gunda George and her team at the University of Minnesota targeted a protein called the retinoic acid receptor alpha (RAR-α). This protein is part of a family of three nuclear receptors that bind retinoic acid, which is a form of vitamin A that plays a key role in sperm formation and embryonic development.

Removing this protein in male mice made them sterile without any obvious side effects. The team then identified the compound YCT529, which effectively inhibited RAR-α.

YCT529 was given orally to mice for four weeks, dramatically reducing sperm counts. It was 99% effective in preventing pregnancy with no overt side effects. The study found that the mice could father babies again four to six weeks after they stopped receiving the compound.

“Because it can be difficult to predict if a compound that looks good in animal studies will also pan out in human trials, we’re currently exploring other compounds, as well,” explained George.

While the team plans on doing human trials in late 2022, the researchers continue to modify the existing compound and test new structures.