Gastown sidewalks will transform into musical stages next week when Make Music Vancouver takes over the neighbourhood on June 25. The fourth edition of the community celebration will take place from 5 to 10 p.m. next Wednesday evening.

According to Marty, the event was inspired by La Fête de la Musique, an event launched in France in 1982, and has since gone global, taking place each year in over 450 cities worldwide today. “The first-ever edition was a resounding success, bringing 150 bands and 20,000 spectators to the streets of Gastown on June 21, 2011,” she said. 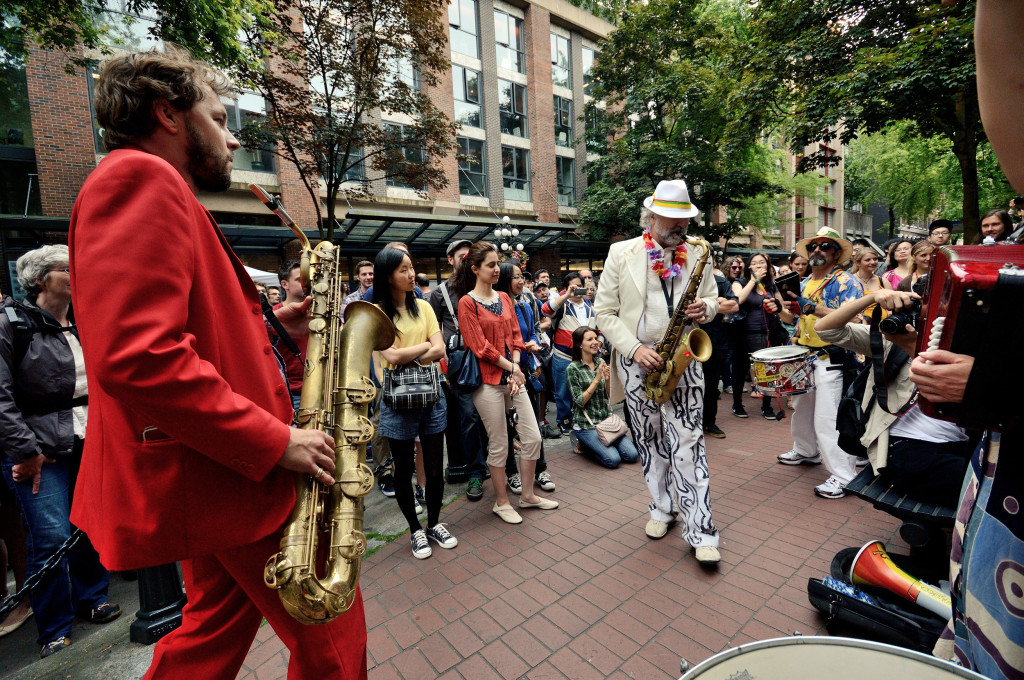 Make Music Vancouver is a grassroots event put together by volunteers. It is based on three basic principles: free live concerts for everyone, in all types of locations, including some unusual ones; a showcase of musical diversity involving all musical genres; and a celebration of the participation of all kinds of musicians, amateurs and professionals alike.

The event is organized by Vancouver en Français and the Alliance Française de Vancouver, both non-profit cultural associations. The Gastown BIA is also a partner in the musical evening. Organizers and musicians donate their time and skills to create the accessible, free music event which saw over 25,000 people in attendance last year.

“It showcases hundreds of amateur and established musicians, and celebrates music in all its diversity,” said Marty. “Over the past few years, the local cultural scene has become increasingly vibrant. The highly successful first three editions of Make Music Vancouver showed that the residents of Vancouver welcome the opportunity to take an active part in such an event that showcases the dynamism and creativity of local communities. The idea is to make it a perennial event on the City of Vancouver cultural calendar every summer in June.” 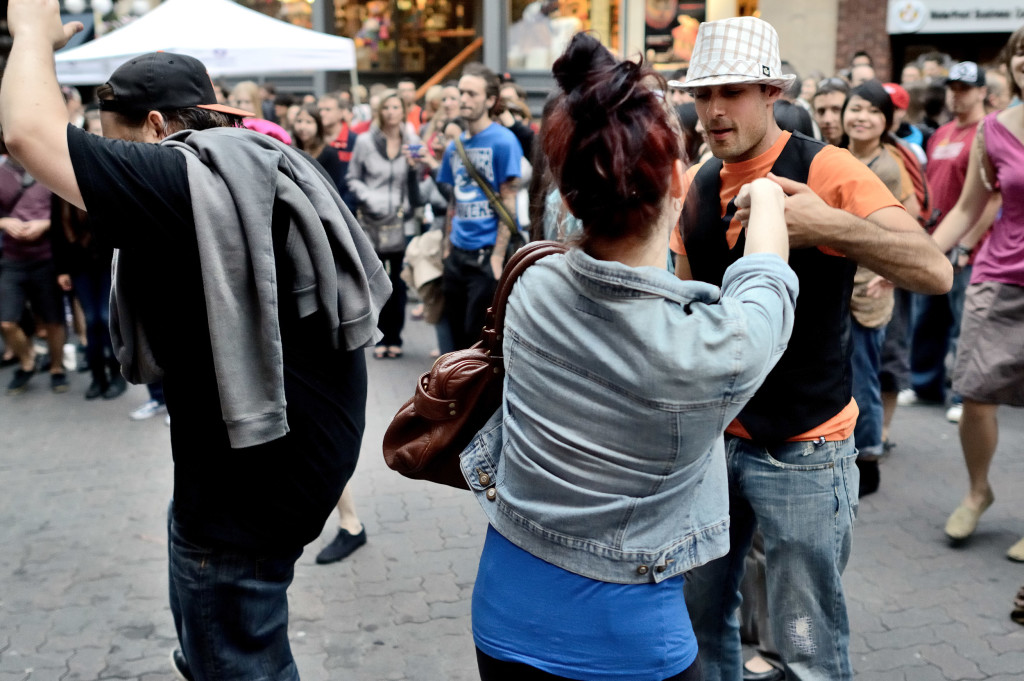 Although it’s too late to register as a musician, volunteers are still welcome to register. Also, this month, Make Music Vancouver has been running a crowdfunding campaign to help the festival return next year, and make it a summer tradition that is free of charge.

Marty said the campaign is to increase the revenue to stabilize the budget and be able to plan next year in advance, as well as make sure the event will be able to take place again next year.
Check out their campaign, volunteer for the event, or just head down to Gastown for a street dance next week!