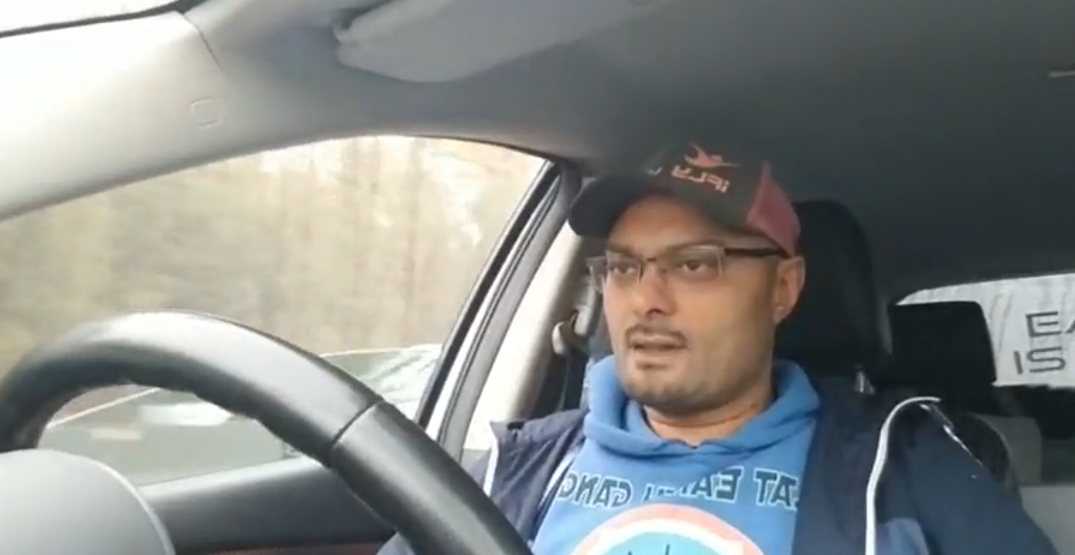 The BC Coroners Service is investigating his death, but a spokesperson for the service said they are in the early stages and did not have details about what happened.

Parhar livestreamed a video to Twitch on October 22 where he shared that he was feeling quite sick with an undisclosed illness. His symptoms included a sore throat, cough, excess phlegm, body aches, and chills.

Instead, Parhar wondered if his illness could be due to an “accumulation of toxins” from exercising less and being in a “negative state of mind.”

He shared another video via Facebook Live on November 3, the day before his death, where he seemed more energetic but mentioned he’d been sick for three weeks.

His cause of death is not known.

The New Westminster resident rose to notoriety early in the pandemic, when his yoga studio continued operating despite emergency orders to stop indoor exercise classes. At the time, Parhar claimed that SARS-CoV-2 could not survive the heat of hot yoga classes.

“I think [that idea] probably comes from some of the science that gets misinterpreted,” she said in March 2020. “Yoga studios are a place where people are sweating in close quarters with one another and that is a perfect environment to spread this virus.”

In November 2020, Parhar was arrested and charged for repeatedly violating the Quarantine Act by failing to self-isolate after returning from a gathering of flat earth activists in the US.

Parhar made headlines again in February 2021 for livestreaming a party at a West End apartment (illegal at the time due to COVID-19 gathering restrictions) where an attendee suggested Henry should kill herself.

“I recognize that when people are in crises, part of the way they respond is to lash out, to become angry,” Henry said, but she ultimately concluded “it is really not acceptable.”