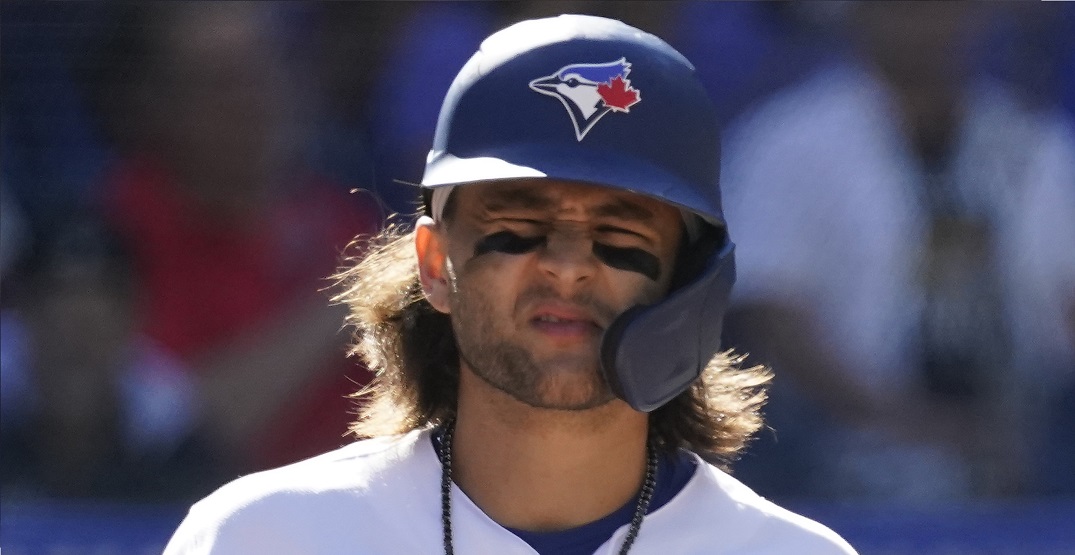 Major League Baseball has officially been locked out.

MLB Commissioner Rob Manfred announced that with the league’s collective bargaining agreement (CBA) expiring, the league was officially in lockout mode as of 12:01 am ET. All 30 league owners voted unanimously in favour of the lockout.

Essentially the lockout prevents teams from holding workouts, or other team activities, with their current players and stops leagues from signing new ones. Players last negotiated a CBA back in 2016. This is the first work stoppage in the MLB since 1995.

“We hope that the lockout will jumpstart the negotiations and get us to an agreement that will allow the season to start on time,” Manfred wrote in a letter to fans. “This defensive lockout was necessary because the Players Association’s vision for Major League Baseball would threaten the ability of most teams to be competitive.”

The Major League Baseball Players Association (MLBPA) wasn’t buying into what Manfred said, stating that it was unnecessary despite the CBA expiring.

“This shutdown is a dramatic measure, regardless of the timing,” the MLBPA said in a release. “It is not required by law or for any other reason. It was the owners’ choice, plain and simple, specifically calculated to pressure Players into relinquishing rights and benefits and abandoning good faith bargaining proposals that will benefit not just Players, but the game and industry as a whole.”

There’s no set timeline on when the lockout would be resolved. As of now, spring training is set to start to begin on February 26, while Opening Day of the regular season is scheduled for March 31.

“These tactics are not new. We have been here before, and Players have risen to the occasion time and again — guided by solidarity that has been forged over generations. We will do so again here,” the MLBPA continued.