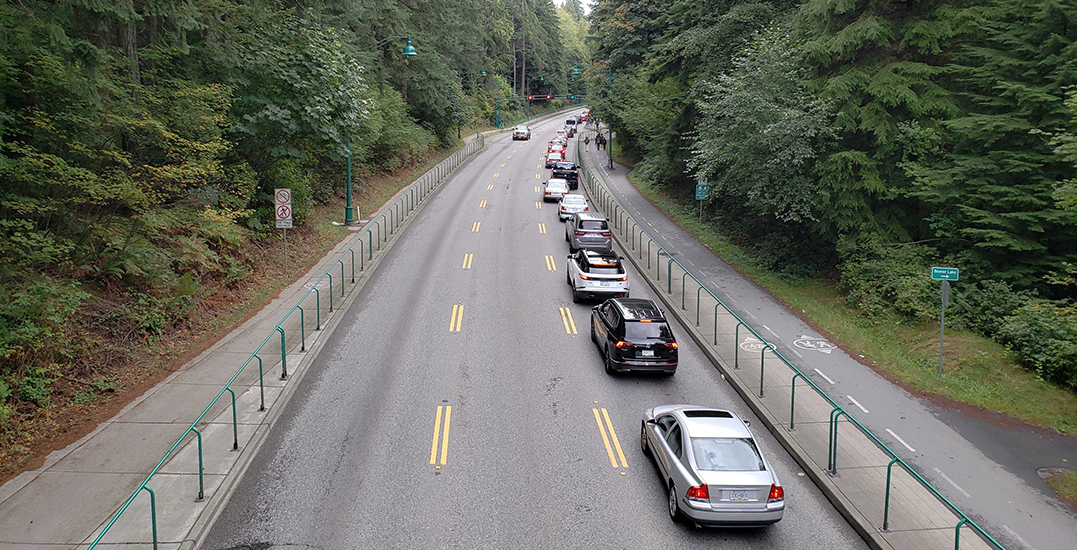 UPDATE: The police incident has been cleared. Lions Gate Bridge has fully reopened in both directions.

The Lions Gate Bridge has been shut down due to a police incident.

Drivers, transit users, and cyclists are advised to find an alternate route as the bridge is closed in both directions.

Both directions of the Lions Gate Bridge are shut down due to a police incident. People are getting off the buses and trying to walk across instead. #Vancouver @DailyHiveVan pic.twitter.com/C0AXj74LHZ

The Vancouver Police Department (VPD) has not given any information regarding the nature of the incident, but say that the bridge “could be shut down for hours.”

Officers are going car-to-car on the Stanley Park Causeway and asking them to turn around.

Just heard from on-site Vancouver Police officer: Lions Gate Bridge could be shut down for hours due to serious incident. No ETA. Officer going car by car on Stanley Park Causeway asking them to turn around and use Second Narrows. #Vancouver @DailyHiveVan pic.twitter.com/StVgJLVorT 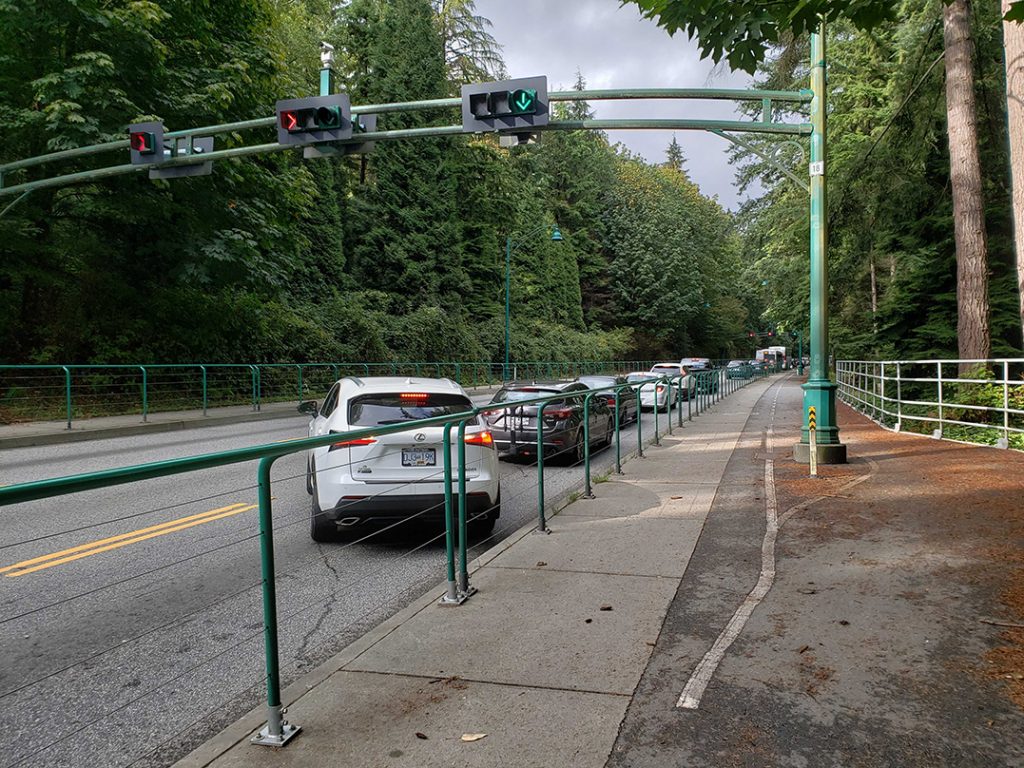 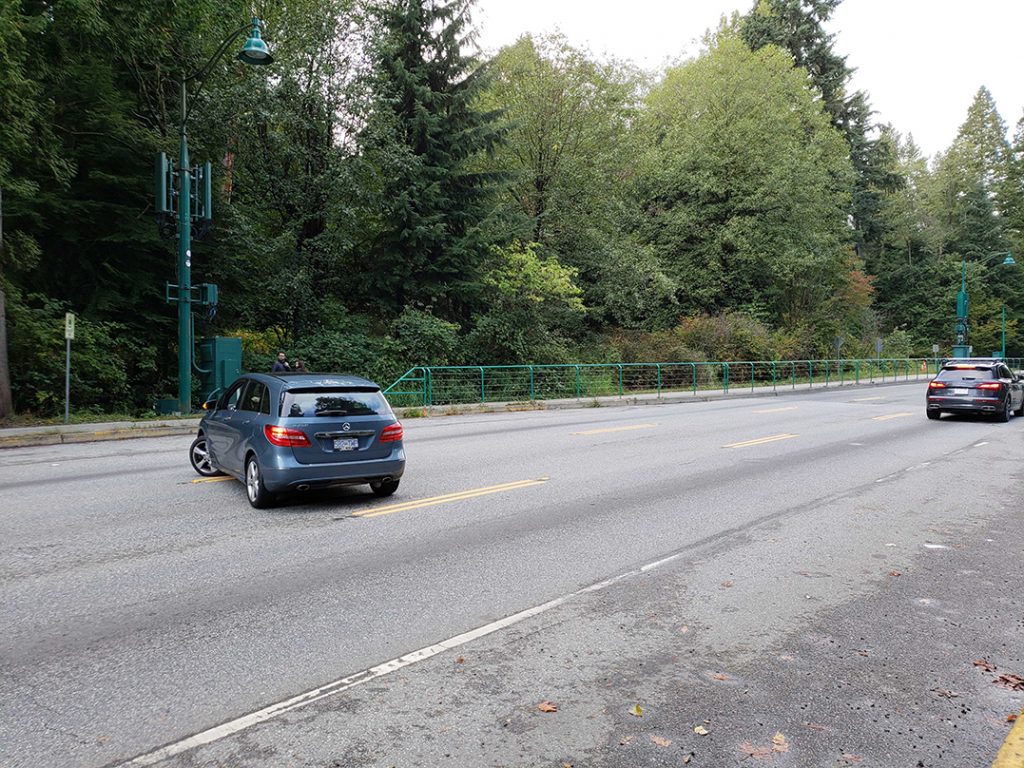 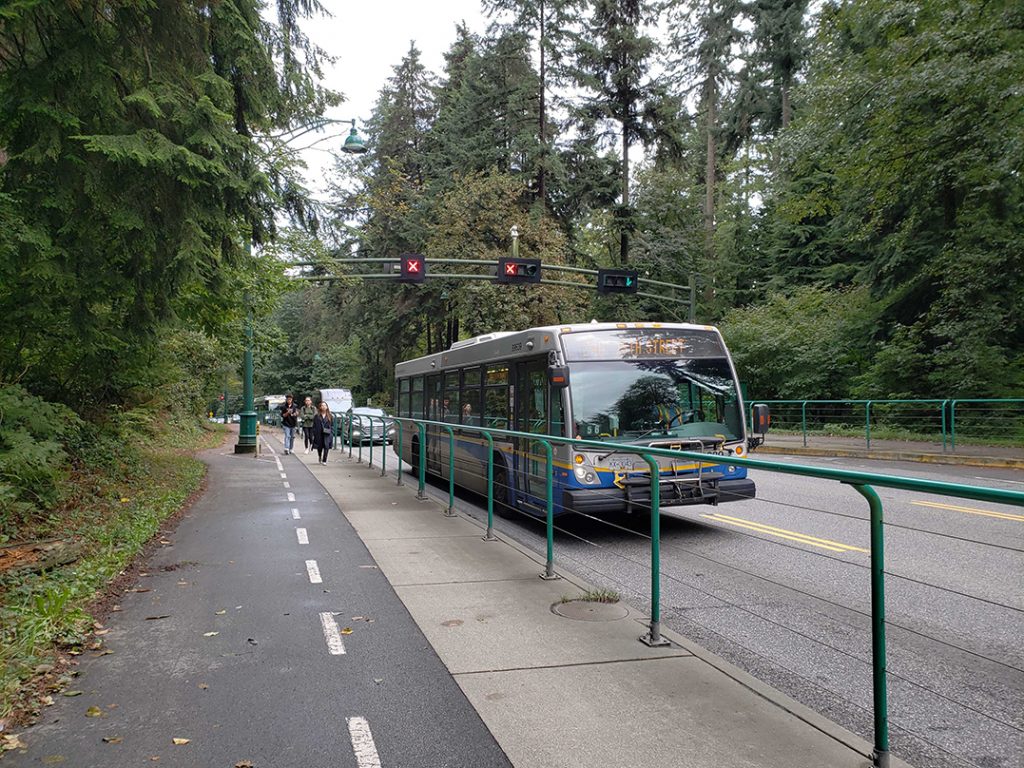 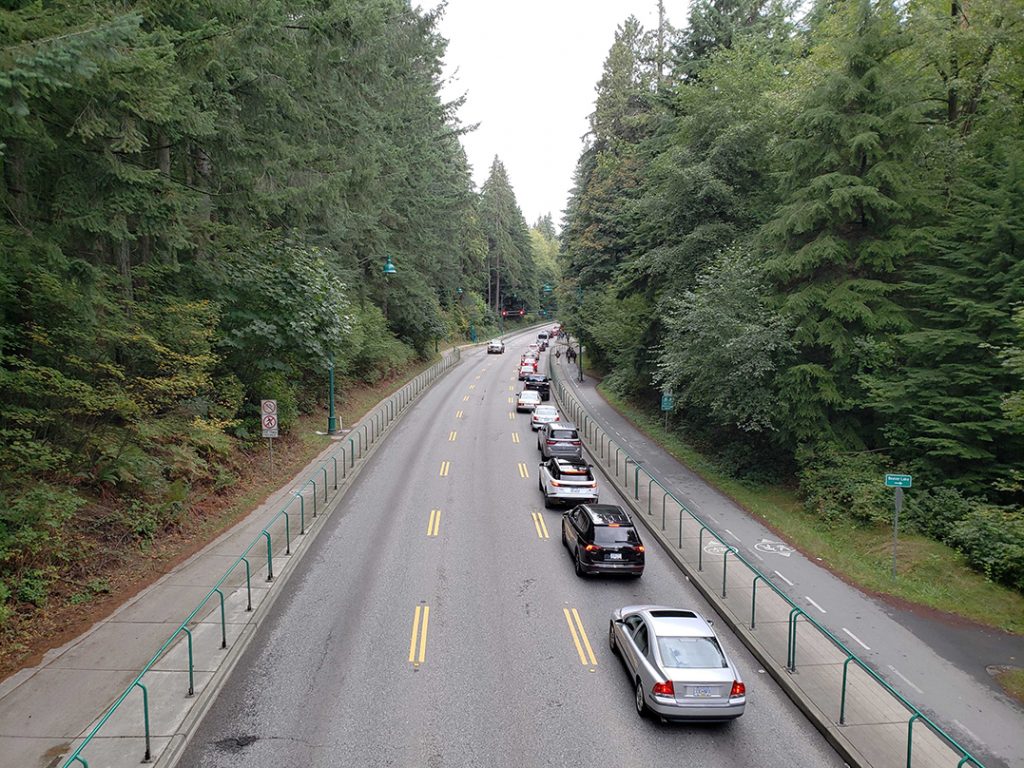 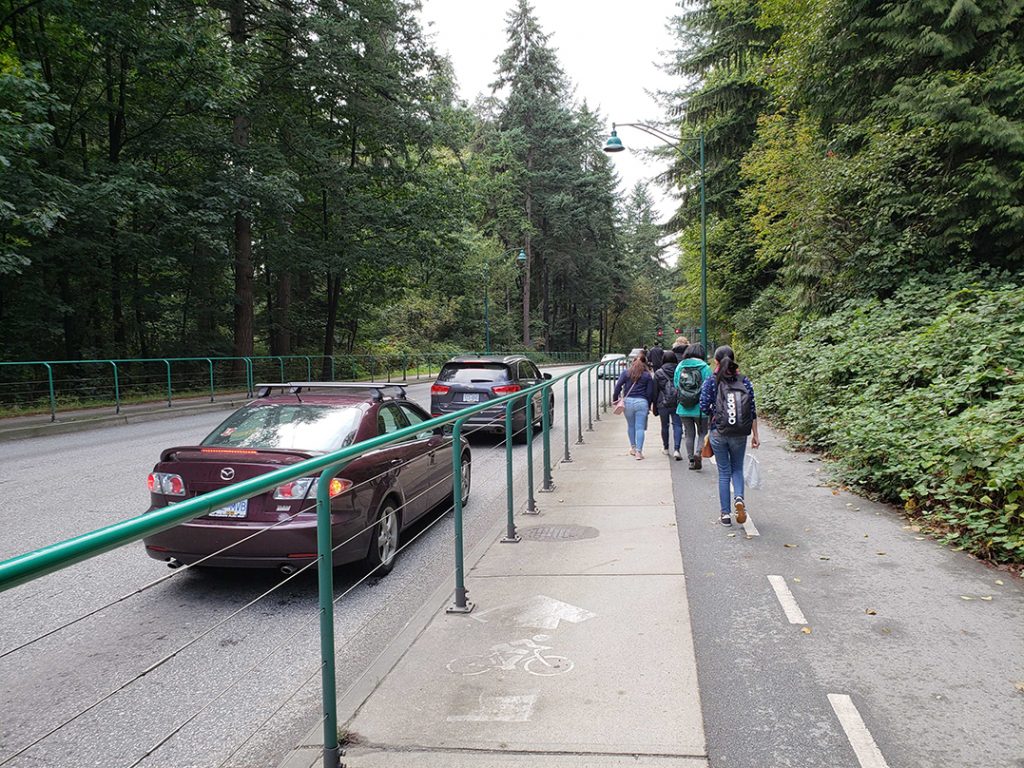 More details as this story develops.