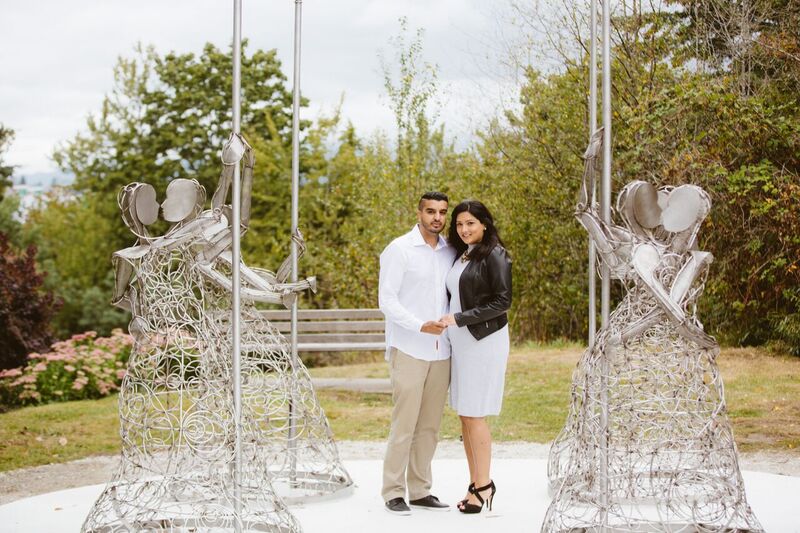 On a magical Friday evening, I found myself being transported by vessel across the water to a brand new territory. Although my journey on the False Creek Ferries from the Aquatic Centre to the Maritime Museum was short, I was praised by a stranger on board for being brave enough to try stand up paddle boarding last week. And just like that, my evening was off to a fabulous start.

As I disembarked off the ferry, my colourful summer maxi-dress danced with the warm breeze. Tonight I was dressed for theatre, and not just any theatre, Shakespeare.

On that magical Vancouver evening, I experienced Bard on the Beach for the first time.

Currently in its 23rd season, Bard on the Beach is one of Canada’s largest not-for-profit professional Shakespeare festivals, according to its website.

The custom-built mainstage tent, with 742 seats, was established last year and is open-ended allowing the perfect backdrop of mountains, city, sea and sky. From the moment I sat down, I marveled at the set design (I would marvel at every detail for the next two hours). And as the show time neared, the theatre seats filled with art lovers of all ages. The moment it began, I was transported to a new world of entertainment. 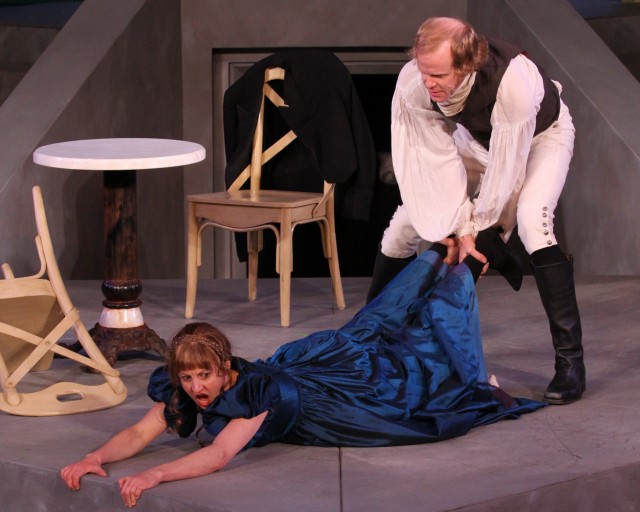 The Taming of The Shrew was my first choice for a Shakespearean play, not only for my familiarity with its storyline, but also for its humour.

From the start, to the end, the play was flawless. Director Meg Roe, along with the extremely talented cast, captured the audience throughout the entire performance. I couldn’t help but notice the little details, how each raised brow and quiet sighs were perfectly timed. I was mesmerized. Even with the use of Shakespearean language, the audience laughed and applauded at the subtle -and obvious- jokes alike. Although the main characters, Kate (Lois Anderson) and Petruchio (John Murphy), rocked the stage with their presence, that Grumio (Kayvon Kelly) owned it with his charmingly comedic character. He’s also a superbly talented guitar player.

Being a twenty-something city girl, I admit theatre isn’t usually my first choice for an outing on a Friday evening. But after experiencing the Taming of The Shrew, I now want to see all four plays at this year’s Bard on the Beach. The costumes, the set, the stories, the production and the actors, they all complete a perfect Shakespeare theatre experience.

Bard on the Beach isn’t just about Shakespeare, for me it’s about a lost form of art to an entire generation. It’s about the magic, and richness, of live theatre. And the best part is, it’s in our very own backyard.

The 2012 Bard on the Beach performances also include Macbeth, The Merry Wives of Windsor, and King John. The Shakespeare festival at Vanier Park runs until September 22.