Alright, Vancouver! Valentine’s Day is here and it’s plainly apparent you’re spending February 14th alone. But hey, that doesn’t mean you can’t curl up with your Snuggie, some discount Xmas chocolates and a giant bottle of the cheapest red wine you can find to watch people more talented and better looking than you finally meet their one true love. And to help celebrate your self imposed exile into the land of eternal bachelor or spinsterhood, I’ve compiled a list of movies filmed here in Vancouver, which turn on its head, the notion of people in this city being unable to find someone to love. I mean, if it happens in the movies it’s bound to happen in real life, right? 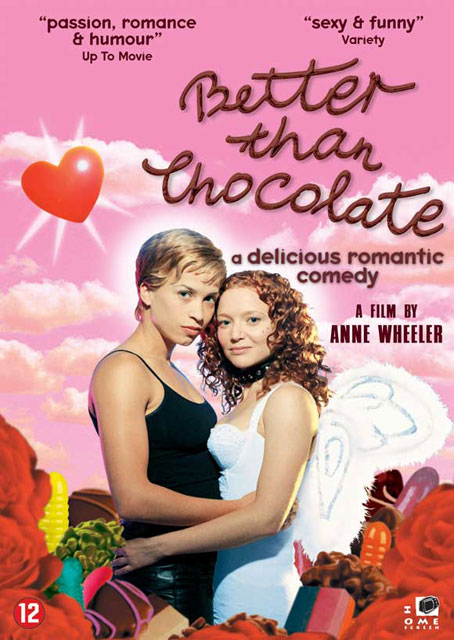 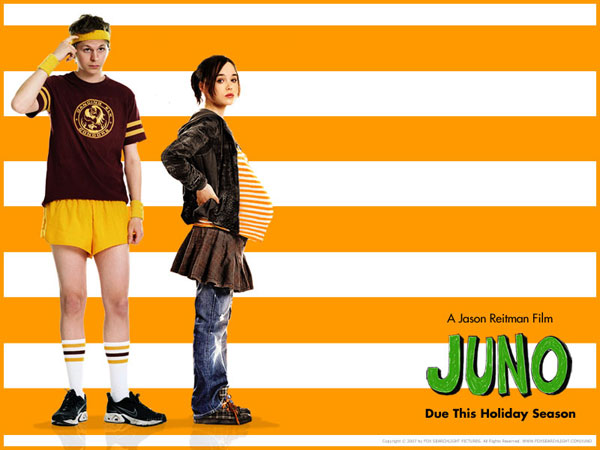 Some of those hipsters who forgot to use birth control the night of the big Bon Iver show will definitely relate to Juno. Set in the Northwest, the film places the titular character, played by the obvious Ellen Page in the awkward position of having to deal with the trials and tribulations of carrying a child to term only to give it away to a nice, barren, young rich couple living up in the British Properties. Everydweeb, Michael Cera plays the big stud who came too soon, while Justine Bateman’s brother, Jason steals the show as the stereotypical Vancouver male, who ends up leaving the uptight and anal, Jennifer Garner, to pursue being a man child. I had no idea Oscar winning writer and former hipster stripper, Diablo Cody had her finger on our pulse. 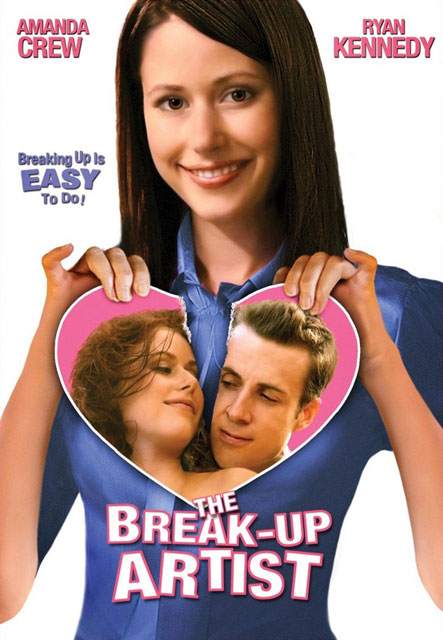 The scary part about this little flick is that somewhere in this city, the plot is being played out in real life as we speak. Local C Lister Amanda Crew is Britney, your typical social media marketing type “Breakup Artist” who’s about to go out of business at the hands of an even more unscrupulous competitor, done up in social media douchebag style by another local yokel, Peter Benson. In order to maintain her Holt’s habit and avoid foreclosure on her glass skypalace, Britney has to take on the desperately in need a makeover and complete with ten grand in savings, Mike, who looks just like the guy offering bumps in his M1 to the drunk hipster girls smoking behind the Narrow, last Friday. 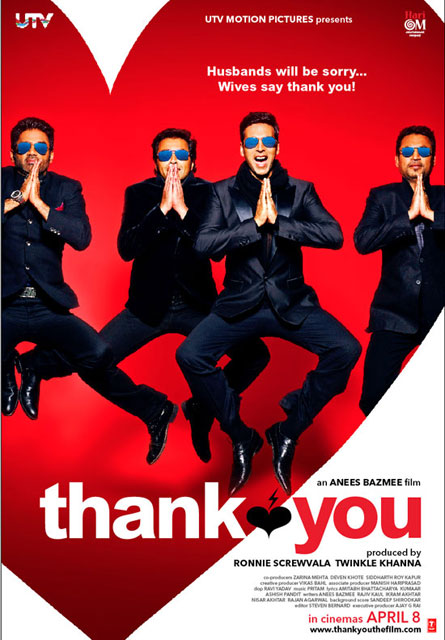 If BollyWood’s your thing then feast your eyes on this number which is also eerily realistic when it comes to love in Vancouver. Not understanding Hindi or Punjabi, I’m forced to assume the plot revolves around a trio of philandering businessmen whose wives get wise and plan a choreographed dance number so spectacular, it’ll literally knock that “personal massage unit” right off your night table! Hot brown people abound and there’s no silly attempts at dressing up our fair city as something other than a beautiful playground for the world’s economic elite. Definitely give this one a watch if you’ve got the ol’ Netflix. 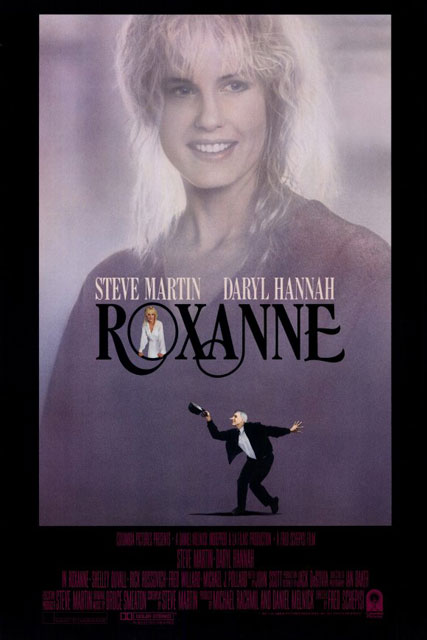 Made back in the late twentieth century, Roxanne is the retelling of Edmond Rostand’s 1897 play, “Cyrano de Bergerac”, which tells the story of a multitalented swashbuckler who, because of his large nose, denies himself the love of a beautiful noblewoman. The ridiculousness is such that Steve Martin’s character, C.D. Bales even coaches his oafish rival, Chris, on how to best win over a not yet middle aged Daryl Hannah. As the object of the mens affection, Hannah nails it as one of those hot, blonde wavy gravy types you’re likely to meet on Wreck Beach, who’ll invite you over for wine and “let’s just be friends while I fuck your better looking buddy.” 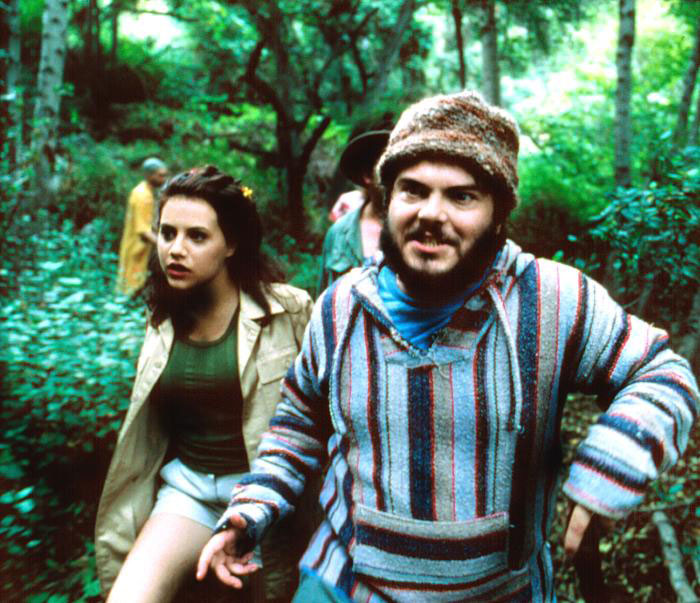 All you stoners will appreciate this early nug from Luke Wilson and Jack Black. It’s your standard Dial a Doper falls for snooty hipster amidst the backdrop of the post grunge era story. Like something Doug Coupland would write if he was into weed instead of gas station sandwiches and codeine, but with Jack Black, you know? Former child prodigy and all around hot ginger, Alicia Witt (Whatever happened to her?) is Wilson’s love interest in the movie, but really, who gives a shit? It’s about what amounts to a bunch of Emily Carr students and the crazy self indulgent drama that’s bound to ensue when you rent overgrown children an apartment in Gastown and give them a monthly allowance to spend at their leisure.

Well Folks, I hope you’ve had as much fun reading about the vacuous fictional love lives of vacuous fictional characters as I’ve had writing about them. And I hope that maybe this year, all you singles out there will finally come to terms with the fact that maybe there’s a good reason why you’re alone, crying into your Ben & Jerry’s New York Super Fudge Chunk. And if you can’t figure it out by learning from these Vancouver based productions, well then… maybe next year?