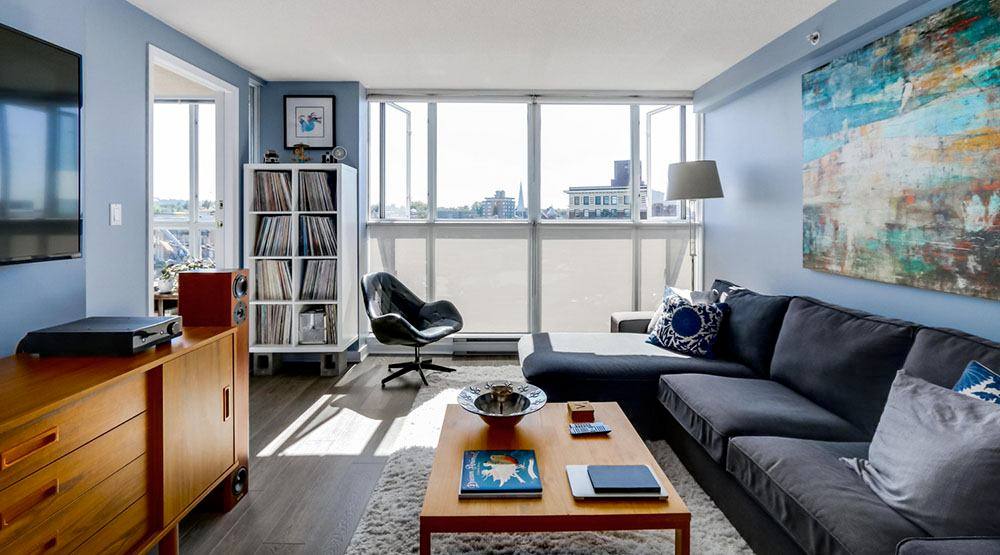 My articles are laden with support for technology, and collectively we’re beginning to see results. Last week Mayor Gregor presented Made In Vancouver. But we cannot stop there…

A first real project by Vancouver’s municipal government that promotes tech companies. Made In Vancouver is the city directory of all tech startups in Vancouver that was built in partnership with organizations like TechVibes. Although I still am suspect at GrowLab’s net impact to our economy (i.e.: do they encourage companies to be bought by Silicon Valley?), I am at least happy to finally start seeing municipal government recognize the alarming need for local support.

By all means, we cannot stop here. This is where the Vancouver Economic Commission needs to step up their game. And if you didn’t know, Mayor Robertson is a director of VEC. His involvement puts him in the perfect position to begin bring political talk to substance, but he will need the balls to do it. Just as Mayor Robertson started riding his bicycle everywhere around the city, he’s going to need to open the technical part of his brain. He embraced ideals and values of a sustainable and green community, and Gregor needs to actually change a part of his lifestyle that embraces technology (could he learn a programming language?). With such a persona, he has the potential to mobilize the community beyond a typical PR stunt.

But what economic action do we need to actually create a digital hub out of Vancouver? 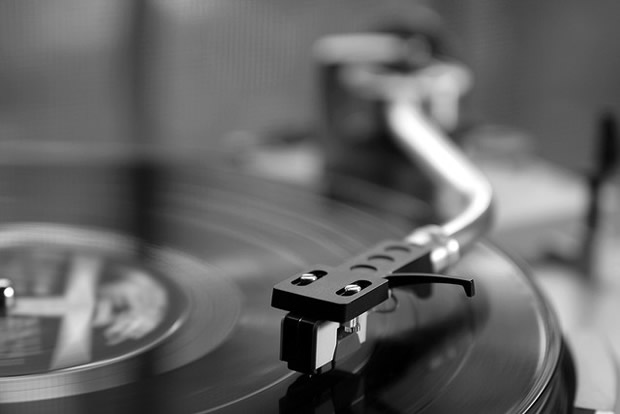 Check out the Wheels of Steel. This was a fun creation by Scott Schiller, brother of freeskier TJ Schiller and part of a family of pioneers who keep doing awesome things in their fields of “work”. The Schiller brothers are both creative people and embody the two things that make up my life. Maybe check out Scott’s vid of TJ pulling a switch 1440? Anyways, it’s cool things like the Wheels of Steel that creative techs plug out daily. Scott’s also a poster child for B.C.’s own tech talent whose resume includes Yahoo! and Critical Mass.

Have you ever heard of the term biomimicry? About a decade ago, biomimicry was highly popularized because it gave promise to solving human problems. Typically, biomimicry relates to product engineering (think Apple’s new “retina” screen). However, we are allowed to borrow this same type of thinking to describe how we will build Vancouver’s own technology community.

Let’s look at the basics. Traditionally an ecosystem is defined as “a system involving the interactions between a community of living organisms in a particular area and its non-living environment”. But apply biomimicry to tech community and you’re left with the companies, investors, customers, labourers, and supporters. Companies are the primary actors taking the role of creation and gathering resources. Companies directly benefit both the investor and labourer. Companies can also benefit from investors, and will typically benefit from highly capable labourers. However, companies need supporters. A large tech company cannot do everything nor support all of its customers. The supporters are the self-employed and small agencies who provide value-added services to support a company’s creations. It’s like how we have independent mechanics for when Ford servicing is too expensive. Together companies and their supporters create a sustainable ecosystem, and investors support each breaking innovation that will drive evolution.

A large tech company can have an ecosystem that’s much larger than what people believe (which is also why big tech companies are positive for economic development). We obviously do not want to completely replace Vancouver’s economy with strictly technology; however, the level of knowledge and creativity that accompanies technology can greatly benefit the economy. Let’s use the controversial Twitter example: naysayers argue they only have 3,000 employees. However, the founding of Twitter spawned a multitude of supporting companies (like Hootsuite) and many marketing agencies were forced to innovate their services and hire new people to deal with Twitter. Twitter’s ecosystem is global but young so consider IBM who employs over 425,000 employees (all with wages averaging higher than $60,000).

Now that you understand a basic technological ecosystem, what public policy do we apply to take this ahead? We must do everything in our power to encourage legitimate investments in companies that demonstrate a net benefit to the tech ecosystem. First identify the companies that either generate revenue, generate talent, or are capable of building an ecosystem around a discontinuous innovation. Then use public policy to balance these three elements together to build a sustainable ecosystem where companies can acquire others, keep innovating, and motivate creative labour. But don’t stop there, because public policy needs to build the foundation.

A healthy supply of resources builds the foundation to a creative ecosystem. Public policy has control over education and infrastructure. I’ve been to both sides of the human world, and resources make a huge difference. I’ve grown up where I always had the fastest internet, but when I saw Africa I realized they had a hard time keeping up because their telecommunication infrastructure is either slow or faulty. Supporting fiber optic innovation and building out faster internet speeds will absolutely support innovation. Africa also has trouble keeping some schools funded, and countries like Rwanda that have massive educational investments are growing because their foundations are solid. So if you ever hear of a government cut to educational programs, you are well right to bitch about it.

It’s important to keep our minds away from the topic of social media and think further ahead. Technology is not just media. Technology applies to innovations that have bettered our physical world and made our human routines more efficient and capable. Can you think of any companies who are on the verge of making the next large technological advancement?

If you haven’t heard of General Fusion, you know them now. I’ve met the investors behind General Fusion, and this operation is well-funded and well-organized. It’s mostly a Lower Mainland operation and I consider it one of our most promising companies. General Fusion is a perfect example where an ecosystem came together to support technology. Chrysalix, the investors organizing the GF investment, received a healthy portion of the money locally. And I’ve met General Fusion’s competition: General Atomics. The same company that builds the drones you always see in news from the Middle East, GA also has a large investment in fusion. However, I consider the approach to GA’s fusion very limited and uncreative. In addition, I believe their ecosystem has become too unbalanced with revenue interests rather than revolutionary business practice.

The next time you hear me say tech, you know that I’m not blindly babbling about social media. (Title photo by Kennymatic and turntable image by pincusvt.)