The ban is in effect at all upcoming dates for the popular Mad Decent Block Party festival tour, which makes a pit stop in Vancouver on September 21st at the PNE Amphitheatre.

Despite the additional security measures being carried out at various electronic music events in the wake of drug-related deaths and safety issues, Diplo has gone on record to support the ban of the rave-affiliated accessory which could be used to conceal drugs.

The DJ and producer took to Twitter to explain his support for the ban, which Mad Decent fans have been up in arms about since its announcement.

“So… I never wear Kandi and I understand it’s not drug related culture inherently .. We just had serious issues with kids hiding it .. and there was a definite relationship between safety and security and made it so we had to ban certain items. We have teamed up w dancesafe .. Cooperated w police and medics to really handle the last three parties and We have set up free water stations at all the mdbp .. All I care about is people coming to enjoy music and have a safe and good time.. Everything else is secondary .. I would trade 100 thousand angry ravers to have 100% safe and happy street parties when we started it on philly 6 years ago.

“So it’s all good if your into whatever your into we just implement these rules for you.. Not against you … This is just a simple set of rules we are using to make things safer… I’m sorry of they affect you or keep you from coming..All over the world kids and woman getting killed right now over beliefs, this is silly to get angry over .. If it bothers you just don’t attend I’m down for anything positive but this doesn’t affect our parties too much … Im not the promoter, I actually had nothing to do with the rules being implemented but i do agree with my team.. And cause of who I am.. I’m the de facto speaker.. I have thick skin so u guys that consider yourself plur can attack me all you want it doesn’t bother me.. I’m just here for the music.” 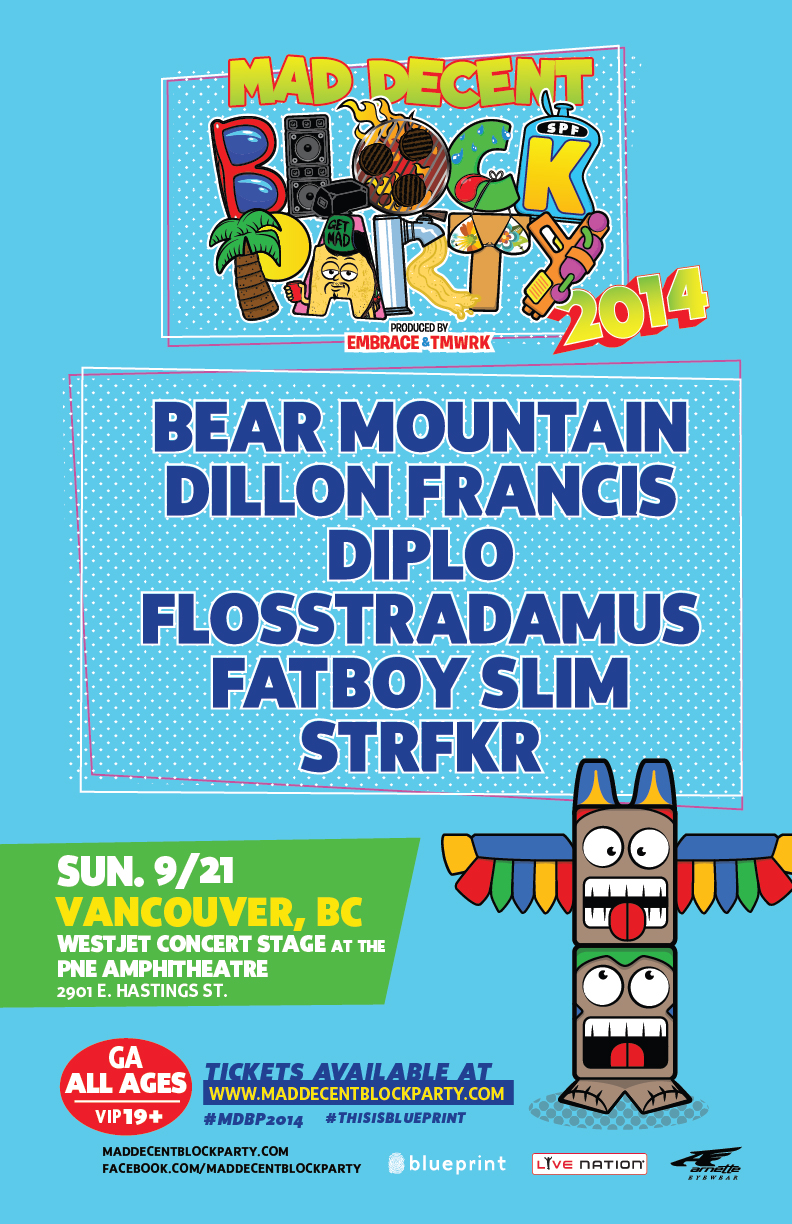