As the house lights dimmed and the band took the stage Friday night at the Commodore ballroom you could sense that the whole crowd knew they were in for a treat.  Maceo Parker and his talented band of musicians opened up with a funky number that got even the coolest of cucumbers in the audience bopping and bouncing to the beat.  Dirty fat base lines and foot stompin funky drums paved the way for a superb brass section that made you want to wiggle your tush until the wee hours.  And over it all, the sassy saxophone sounds of Maceo himself.  No wonder that he’s been playing with great legends like James Brown and Prince, the man is amazing. 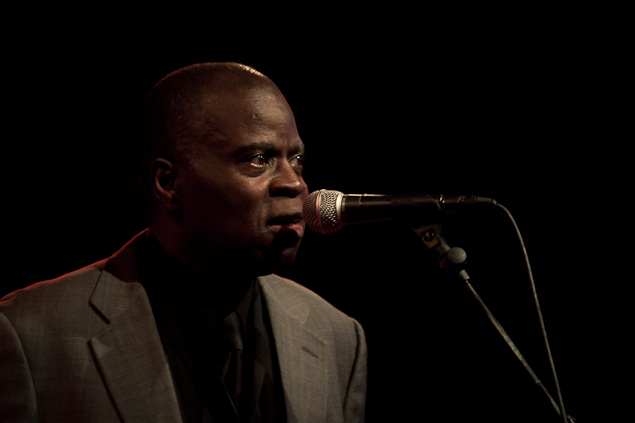 For whole two hours, 67 year old Maceo was strutting his stuff and sharing his groove with an appreciative audience that left no doubt about how they felt about the performance. With guest performances from talented vocalist, Martha High and trilling trumpeter Ron Tooley. There was never a dull moment. 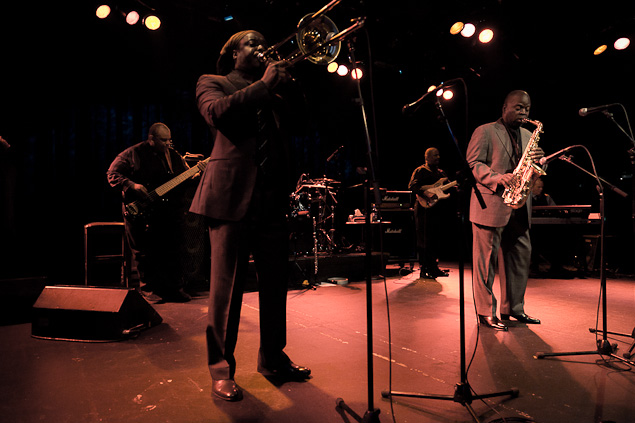 This was a show that had universal appeal.  I mean, it just simply wasn’t possible to be in the room with that much funk and not want to ‘get down’.  What else can I say.  Maceo Parker is a living legend in his own right and definitely a performer not to be missed! 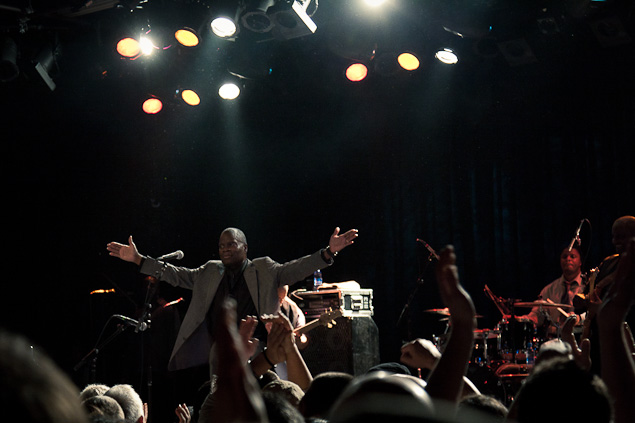