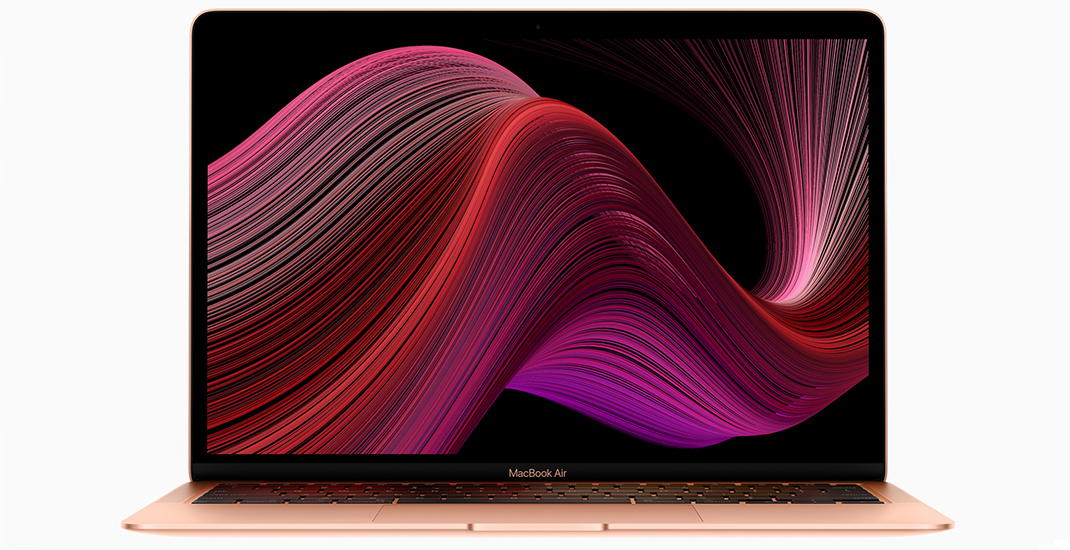 Seeing Steve Jobs pull that razor thin MacBook Air out of an envelope back in 2008, I remember thinking how cool and innovative it was – but a device that thin and small could never handle more than basic email and word processing day-to-day tasks. Why get the MacBook Air when a MacBook Pro was just a few hundred dollars more and gave you more power?

At least that’s what I thought back then.

Over the years, I’ve stayed true to that idea – getting a new MacBook Pro every few years, without thinking twice about what else Apple had.

I was more than curious to get my hands on the latest MacBook Air that was unveiled earlier this week. I heard it was more powerful than what had come before, but could I get through a day’s work without wanting to ship it back in an envelope?

It’s packing a lot of power

Coming in expecting it to drastically slow down when I’d be editing in Photoshop or while using Slack, Spotify, WhatsApp, Messages, have a few dozen tabs open, and be on the odd video call, the whole experience was pleasantly surprising.

This little mighty machine packs a punch. It’s now up to two times faster than the previous generation, thanks to the quad-core processors available – a first for the MacBook Air.

They’ve also upgraded the graphics, delivering up to 80% faster performance. So if I was doing any sort of video editing (I wasn’t) or playing games (I wasn’t), it probably would’ve been a great experience. 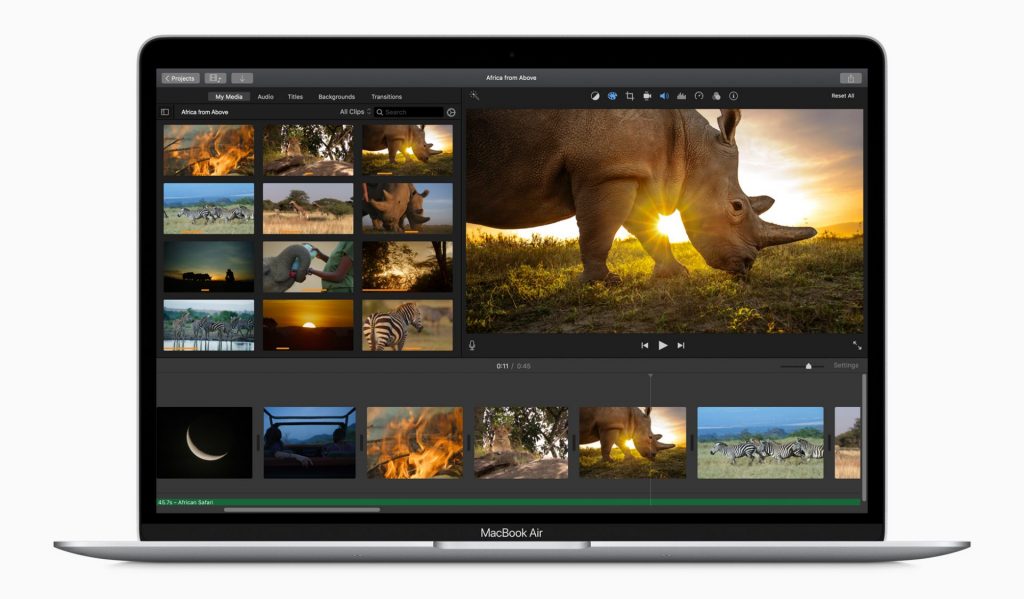 It now has tons of storage

One of the biggest turn-offs for me with the MacBook Air in the past was its storage – or lack thereof. But the baseline model now comes with 256GB, which is plenty in today’s world of cloud storage.

If you’re looking for even more, though, it’s configurable up to 2TB.

I’ve never thought too much about how a keyboard feels – except that I know when it’s not good. With the new MacBook Air, Apple says you can “feel the magic,” and it’s definitely something noticeable compared to other notebooks and keyboards. Typing is natural and easy, and you’re not really thinking about it, a testament to the effortlessness of it all.

The previous models had the infamous butterfly keyboard – you know, the one that often failed and got stuff (ie. food) stuck in the keys. But the new model features a scissor-style mechanism, keeping it with solid and responsive keys that make typing more fluid.

It’s slightly lower than its predecessor, but Apple says this year’s MacBook Air gets up to 11 hours of wireless web usage – which will be great when it’s safe to sit and work at coffee shops again.

The cheapest MacBook on the market

As an average day to day user (basically anyone who’s not a creative pro), the MacBook Air will probably be sufficient for your needs. Overall, it’s a bit thinner and lighter than the MacBook Pro, and with its new hard drive and processors, performs at a much higher level than ever before.

It’s complete with two USB-C ports, which is fine when you have your dongles, headphone jack, and, oddly, an outdated 720p FaceTime camera.

It might not have made sense to choose this device in previous years, but the new MacBook Air can handle what you can throw at it.