From distributing macarons to over 10 different cafes and stores within Metro Vancouver, Gourmand Macaron’s macarons are a true definition of a French delicacy.

Gourmand owner Paulin Calot left his home country, France, in 2008 and travelled around Canada. He learned the art of making pastries in a professional pastry department and was soon attracted to the playful and colourful pastries of macarons. By November 2012, he started to become a full time chef.

“Gourmand” originated from the concept of café gourmand in Paris, where customers can have a plate of two or three small desserts with an espresso. Calot discusses with his business partner, Joseph, on how to keep Gourmand Macaron growing. 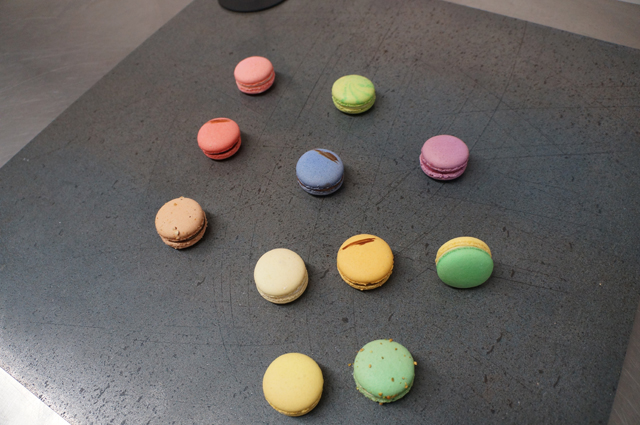 There are approximately 11-12 permanent flavours of macarons in his collection, and usually around 4-5 macaron flavours are created depending on inspiration and season. One of the most popular flavours is the Earl Grey Milk Chocolate macaron- it has the balance between the smokiness of the tea and the sweetness of chocolate.

On top of the smooth rounded macaron shell, is the signature logo of Gourmand Macaron. A brush of chocolate represents its brand. The macarons are uniformly shaped, with its smooth domed shells and a good proportion of buttercream. The Vanilla macaron also happened to be dairy free, as it has a marshmallow center. 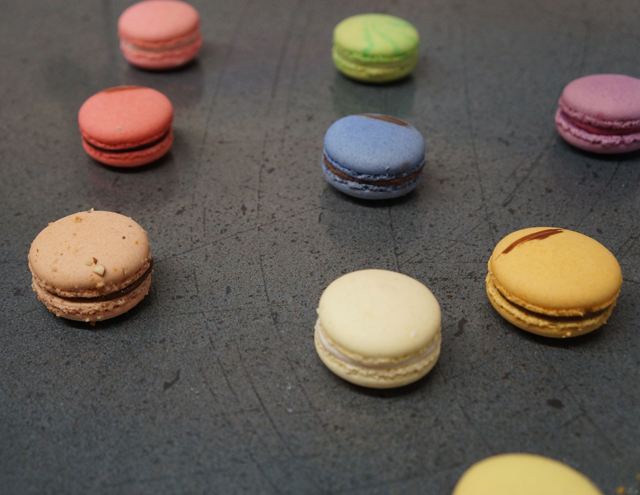 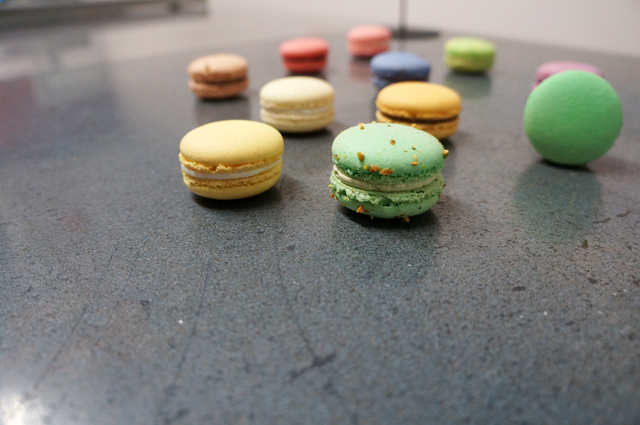 Gourmand Macaron’s macarons can be found at a variety of places in the Lower Mainland. For custom orders, you may contact Calot.