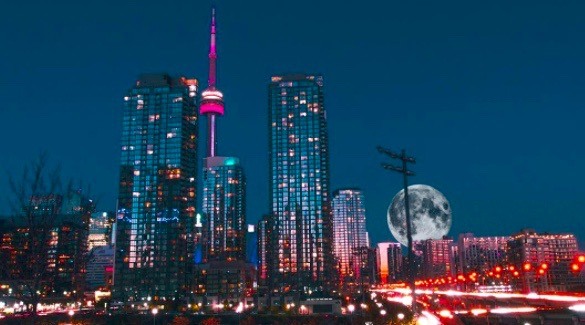 Macaron Day was created several years ago by Pierre Hermes out of Paris. The general premise was that you would come into the shop, receive a free macaron and in turn make a donation to a charity. Kitchening & Co. wanted one of the main focuses of their business to be around community, in ways that they can not only give back to, but give alongside the great people of Vancouver.

Because they don’t have a retail shop, it’s not really feasible for them to just give away a macaron in exchange for a donation, so they came up with something a little different. They’re going to donate up to $10,000 worth of macarons, giving away 12 pack boxes of macarons to anyone willing to make a minimum $10 donation. To let people place orders and make donations, they set up a simple web site at www.macarondayvancouver.com.

For the donations, they’re utilizing an online giving platform called Chimp, and all donations are tax deductible. Some of the great stores that carry their macarons, namely Edible Canada on Granville Island and the Urban Fare Shangri-La, are going to serve as their pickup locations on March 20 when they will be giving all these macarons to the folks who ordered them. 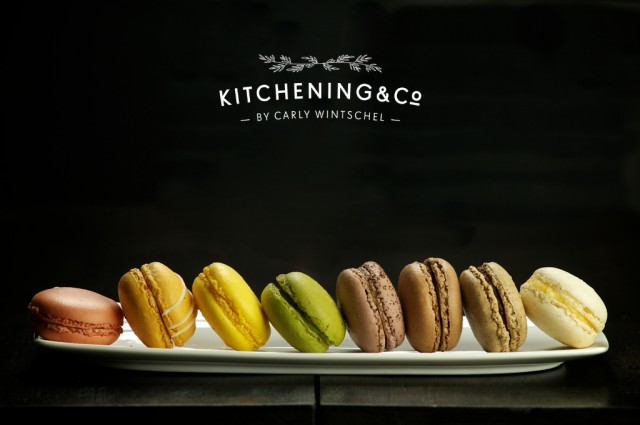 After March 20, all the money raised will be donated to three charities doing work in the downtown eastside, including the Downtown Eastside Women’s Centre (www.dewc.ca), Mission Possible (www.mission-possible.ca) and Linwood House (www.linwoodhouseministries.typepad.com). They’re a couple days into the campaign at this point and have raised just under $1100 so far. Let’s help them  break through $5000 Vancouver!