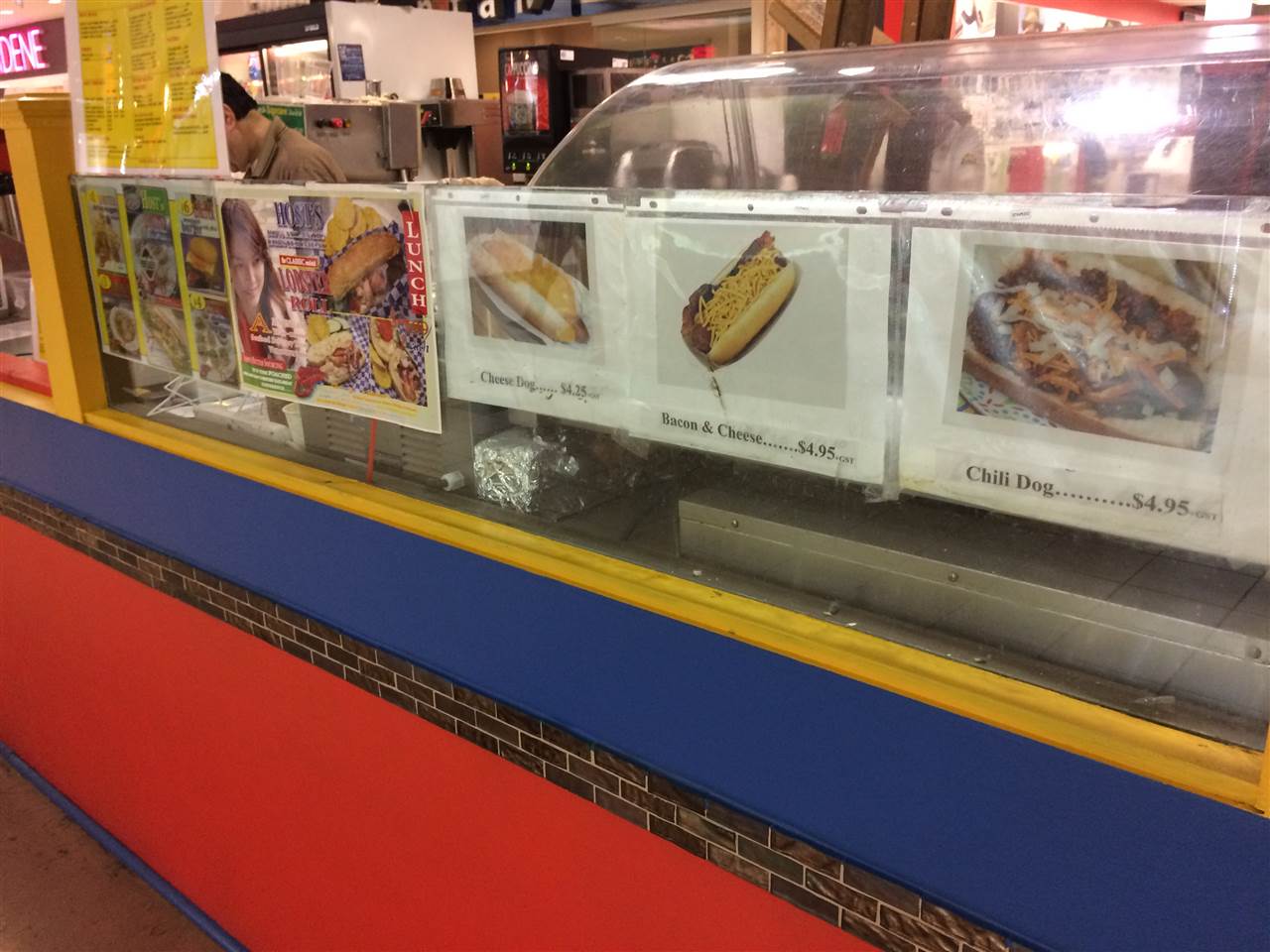 The next project from M. Night Shyamalan will be heading to Vancouver.

The Greater Philadelphia Film Office says the director has chosen to shoot his new limited TV series Wayward Pines in Vancouver, rather than in the state of Pennsylvania, where Shyamalan has filmed a number of projects in the past.

Wayward Pines is a television series about a Secret Service agent in search of two federal agents who have gone missing in the bucolic town of the same name. It will have some suspense and most likely a typical M. Night Shyamalan twist, but all-in-all it will bring stars Matt Dillon and Melissa Leo to our fair city as the main characters.

The office says cost was a factor, stating “Vancouver is a less expensive city to shoot in.” Which brings up the on-going debate on British Columbia film tax incentives?

A filming date has yet to be determined, but the show is scheduled to air on FOX in 2014.

Shyamalan’s presence in the city comes after last week’s news that Tim Burton was seen in Vancouver scouting locations to film for his next biopic, Big Eyes.