According to sources at Retail Insider Chinese jewellery conglomerate Lao Feng Xiang will open its first Canadian location in Vancouver’s ‘luxury zone’ at 1016 Alberni Street. This location was previously occupied by another jeweler, Pandora, which recently secured new retail space at nearby Pacific Centre. 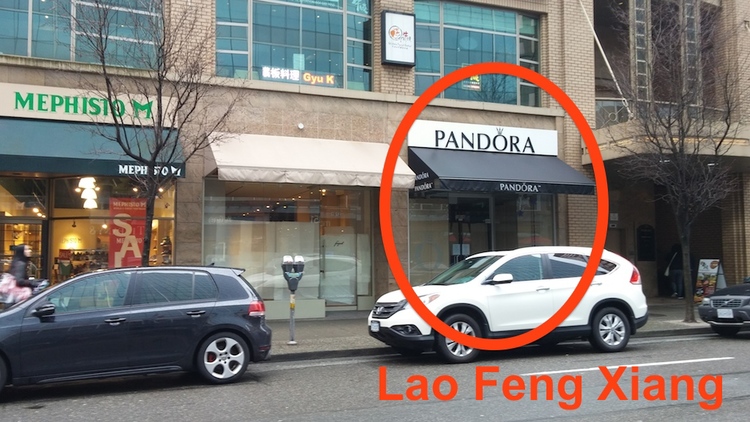 The company has been in business for 166 years (founded in 1848) and is a seller of gold, silver, diamonds, jade and pearls with 2,700 locations all throughout Asia and Europe. Listed in “China’s 500 Most Valuable Brands” by the World Brand Lab, the company’s ranking rose from 197th to 166th in 2012 among the major Chinese brands and its filigree technique has been designated an Intangible Cultural Heritage of China by the government. 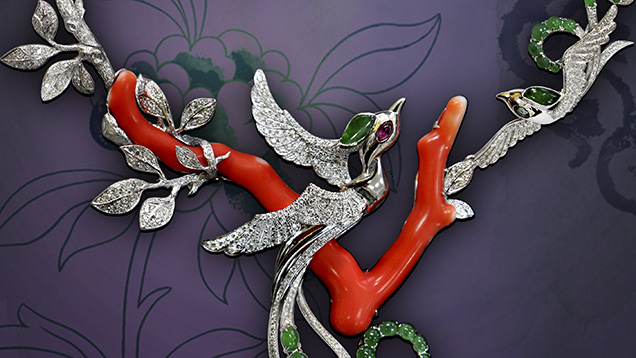 Retail Insider also says that a number of new luxury brands will be joining Lao Feng Xiang in Vancouver’s ‘Luxury Zone’ near Alberni and Thurlow and will be releasing details very soon!