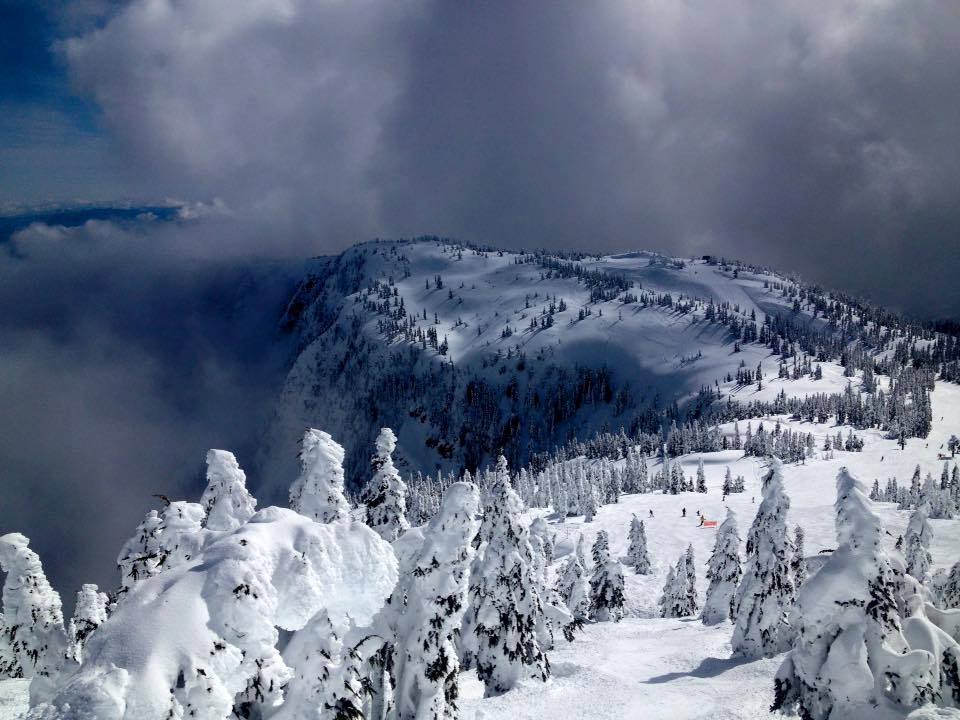 After what has felt like nearly a year of rumors, reports, and speculation, Vancouver Canucks goaltender Roberto Luongo has finally been traded. To the surprise of nearly nobody, he has been shipped to the Toronto Maple Leafs. The surprise is what the package of players The Canucks got in return.

The trade broke in the early hours, on the east coast and the reaction has been widespread. Tell us what you think of the deal:

Seems a bit weird to have the trade announced TODAY of all days, but it was bound to happen sooner or later.