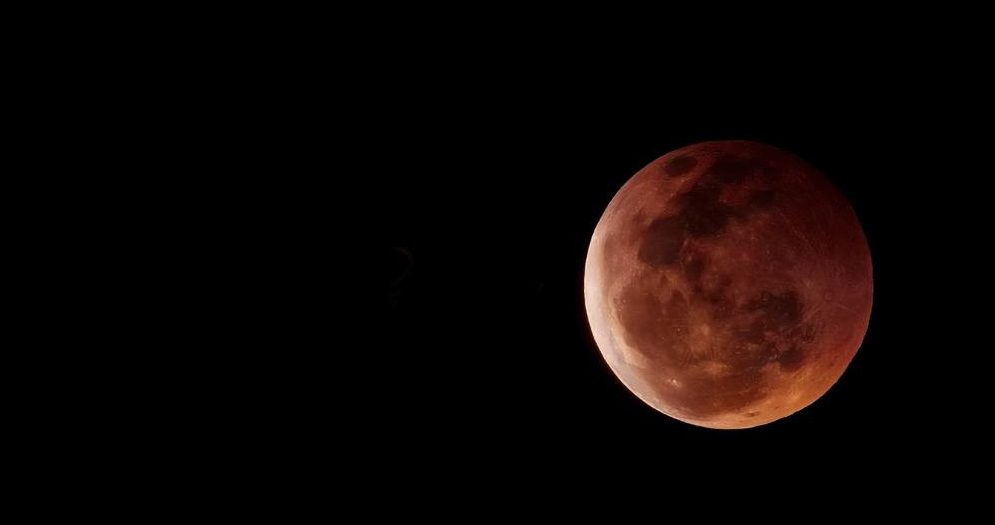 A subtle lunar eclipse will be visible in North America during Friday’s full moon.

The February 10 eclipse is what’s called a “penumbral lunar eclipse,” which is the most subtle kind of eclipse, according to EarthSky.

A penumbral eclipse is not as dramatic as a total or even partial umbral lunar eclipse.

In Canada, the eclipse will be more easily viewed after sunset on Friday, although EarthSky says it will be obscured by evening twilight.

Those looking can spot the earth’s light penumbral shadow, inching across the moon’s surface. Given a dark sky, the eclipse will be visible for an hour or two, with the event centred around the “greatest eclipse” known as the umbra (or the shadow).

The prime viewing times for the eclipse are 7:44 pm EST, 5:44 MST, and 4:44 PST. The eclipse roughly begins two hours prior to that peak time. 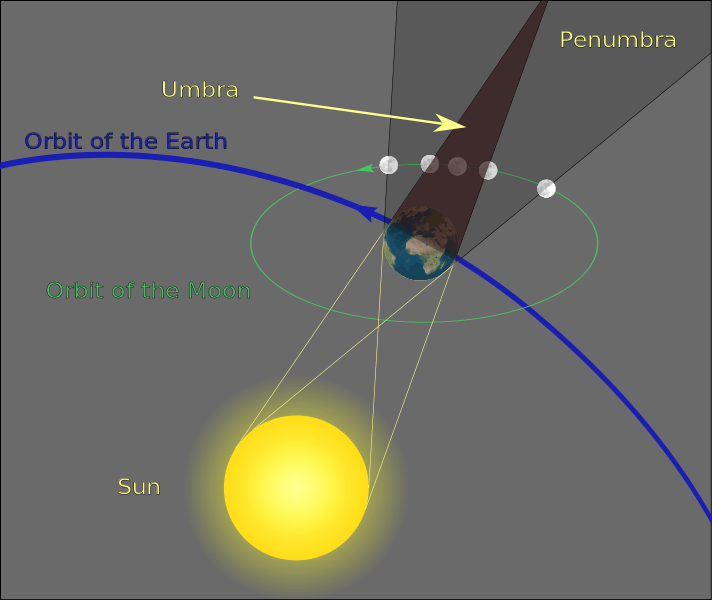 And in case you’re wondering, this is what the eclipse will look like. 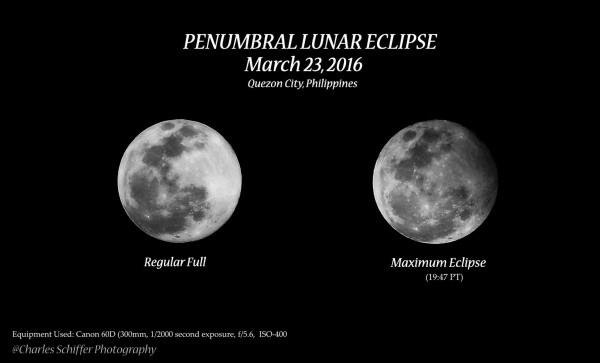