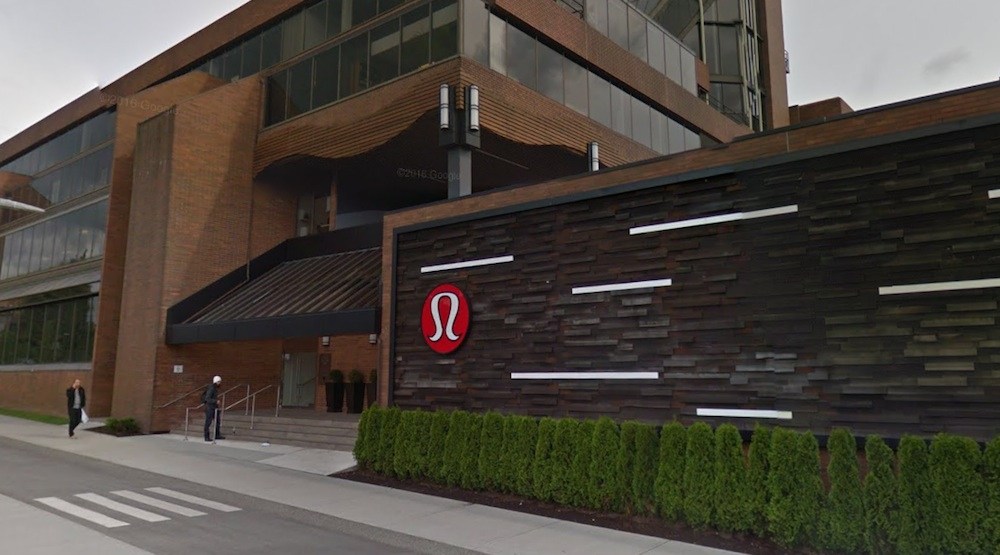 Athletic apparel retailer giant Lululemon says it may be forced to move its headquarters out of Vancouver because of the federal government’s restrictive Temporary Foreign Worker program that limits the type of talent the company can pull in from around the world.

The company’s head office building in Kitsilano employs 1,200 people and is one of the most renowned international brands founded and based in the city.

However, in a written brief submitted to the House of Commons, the company says there is a “critical talent shortage for key head office positions in the vertically-integrated apparel industry – particularly in design, product development and digital roles.”

The skill sets required to fulfill these positions are not available in Canada’s labour force, and university programs that are designed to produce this talent within the domestic market do not exist. Canada’s fashion industry is small, thereby the talent pool is also proportionally small; there is a need to pull talent from outside the country, such as from the global fashion hubs of New York, London, Paris, and Los Angeles.

To remain internationally competitive, businesses in the apparel industry must look for foreign talent as Canadian universities are not expected to close the labour gap in the short-term.

Lululemon is currently required to submit a Labour Market Impact Assessment Application (LMIA), which is a drawn-out and labour-intensive process, before hiring foreign workers for top positions.

The LMIA mandates applicants to include a domestic protectionist plan that will transition the temporary workers’ position to a Canadian within two years.

“We have already proactively gone above and beyond the suggested transition plan activities,” reads the brief. “We should not face restrictions in hiring those who do not fit within the prescribed transition plans. Such policy is illogical and counter to economic interests and sound business practices.”

“The Temporary Foreign Worker program is currently our primary recourse to address structural labour market needs, yet the program is bureaucratic, sluggish, and ill-equipped to meet the needs of high-skill, high-speed, globally competitive sectors,” continues Lululemon.

Lululemon was instrumental to the 2012 opening of Kwantlen Polytechnic University’s School of Design at a $36-million expansion of the Richmond campus. This was partially funded by a $12 million contribution from company founder Chip Wilson and his wife Shannon.

Over 60 organizations, special interest groups, businesses, universities, and levels of government have provided the federal government with their input on the Temporary Foreign Worker program.

Lululemon recorded a record net revenue of $2.1 billion in the last fiscal year. It has 3,000 employees in Canada and over 350 store locations worldwide.