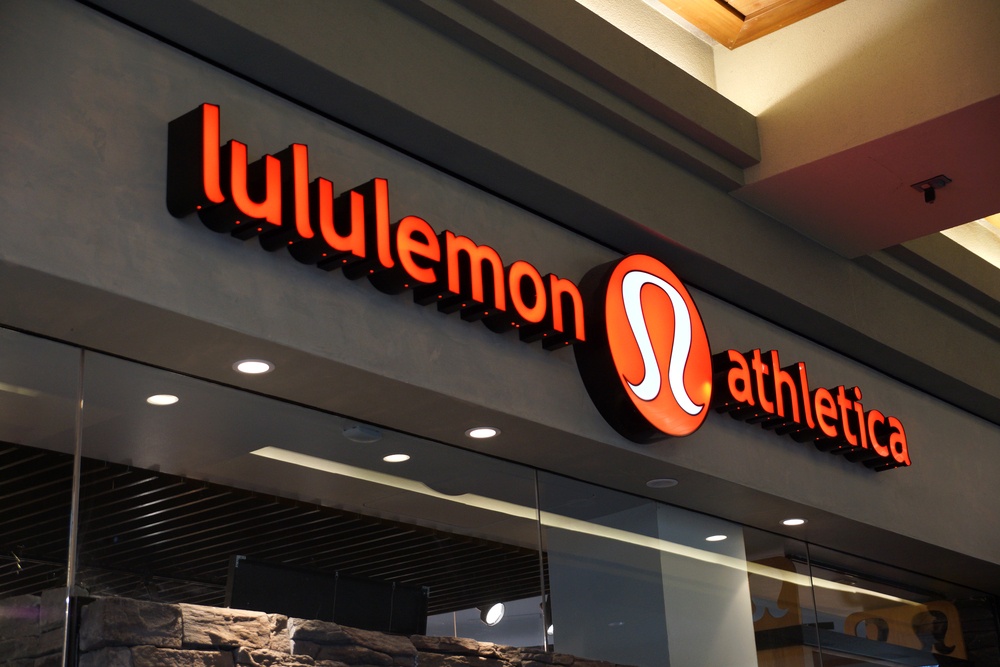 Lululemon Athletica’s latest fiscal report shows plenty of green, as the company has seen its profits rise by 87% in the latest fiscal year.

Profits continued to rise in the most recent quarter ending on February 3, 2019, with the company reporting a net income of USD $218.5 million, which is an 82% increase from the USD $119.8-million profit during same quarter in the previous year.

“Lululemon has delivered one of its strongest years yet, a result of broad-based strength across the business,” said Calvin McDonald, CEO of Lululemon, in a statement.

“I’m thrilled that we achieved several of our 2020 goals ahead of schedule, and want to thank our teams for their passion, hard work and connection with our guests every day. We are energized to build upon our momentum and to seize the many opportunities ahead for Lululemon around the world.”

In the update, the company states its board of directors has approved a stock repurchase of up to USD $500 million of its common shares in the open market.