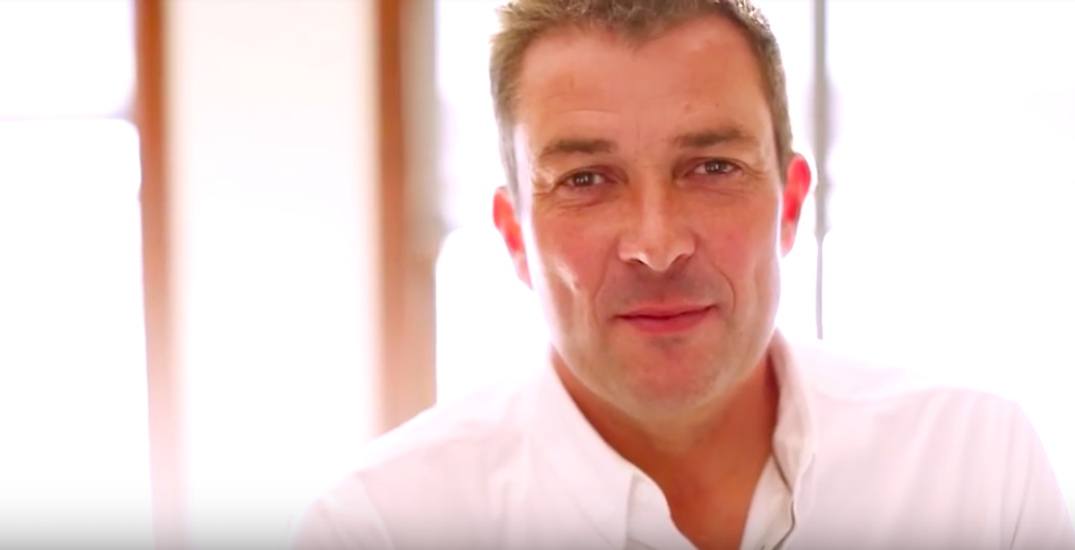 The head of lululemon abruptly resigned today after the retailer accused him for failing to meet the company’s standards.

In a release, the Vancouver-based yoga and athletic apparel retailer said Laurent Potdevin has left his position as the CEO and member of the company’s board of directors.

“lululemon expects all employees to exemplify the highest levels of integrity and respect for one another, and Mr. Potdevin fell short of these standards of conduct,” reads the release.

A process on searching for a “proven and highly-experienced” new, replacement CEO has already commenced.

“While this was a difficult and considered decision, the Board thanks Laurent for his work in strengthening the company and positioning it for the future,” said Glenn Murphy, Executive Chairman of the Board, in a statement. “Culture is at the core of lululemon, and it is the responsibility of leaders to set the right tone in our organization. Protecting the organization’s culture is one of the Board’s most important duties.”

In the interim while a new CEO is selected, Murphy will take on an expanded role as Executive Chairman, and three other senior leaders will have their positions elevated to take on additional responsibilities.

Potdevin became the CEO of lululemon in 2013, replacing Christine Day and coinciding with company founder Chip Wilson’s resignation from the position of chairman.

He also served as the president of TOMS Shoes and held numerous positions at Burton Snowboards.