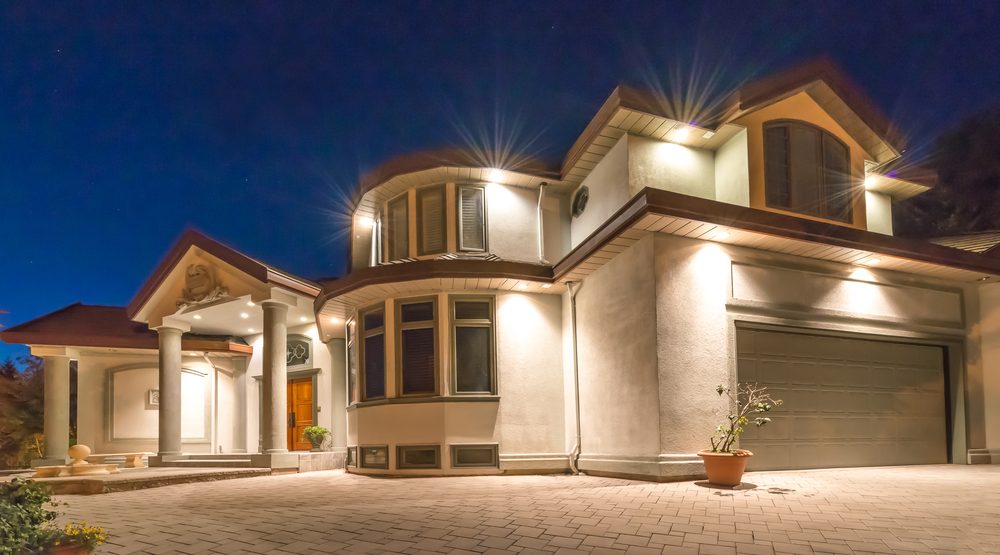 A slew of multi-million dollar homes on Vancouver’s affluent West Side have low-income jobs listed on their titles.

Out of 250 home titles, 51 homes have either “homemaker” or “student” listed as the owner’s occupation, and in one instance, a waitress bought a home for $2.3 million mortgage-free.

All of the homes are concentrated in Mackenzie Heights, a neighbourhood between Kerrisdale and Dunbar.

NDP MLA David Eby compiled the data via Statistics Canada and he says the numbers indicate that the province needs to have a more thorough auditing process.

“Maybe it’s time for the provincial government to look at the possibility that there is tax evasion happening that people who are declaring very low incomes have considerable assets that they’re not declaring,” he tells Daily Hive.

Eby, however, says he’s not pointing the finger solely at foreign investors, since he believes it’s not an issue of citizenship, but rather of an irresponsible government.

“Anytime you have somebody who’s buying a million dollar home with no apparent source of income, the government should be interested in where that money to purchase that came from.”

The total value of the homes that have low-income occupations listed on the title exceeds $100 million.

Just two weeks ago, Eby revealed that 9 students in Point Grey own property totally $57.1 million, including one worth more than $30 million.

One of the students even flipped a home for a profit.

“We have people declaring very low taxable incomes on million dollar homes – where is the money coming from? This is an important question for our economy because it’s affecting house prices and other public services,” says Eby.