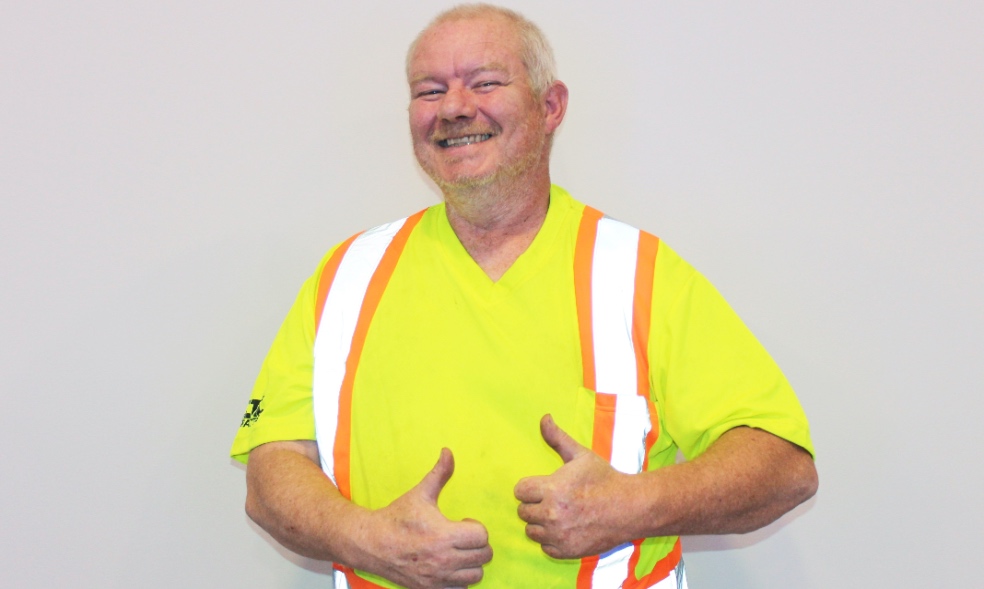 A lottery winner in Saskatchewan was so over the moon at his big prize that he was making a bit of a ruckus in the store where he checked his tickets.

Darren McLaughlin of Colonsay, Saskatchewan, told Sask Lotteries in a news release that he couldn’t believe what he was seeing when he won $100,000 on the July 5 LOTTO MAX draw.

He picked up his winning ticket from the Mobil on 319 Herold Roa in Saskatoon on July 4, and a couple of days after the draw, McLaughlin visited a local store and checked his ticket using the self-checker. When he scanned his ticket, he was in for a shock.

“I rubbed my eyes to clear them and scanned it once more. My co-worker helped count the zeroes and saw it was $100,000!”

Not truly believing his luck, he scanned the ticket a few more times to show some other customer.

“I was yelling in the store,” he said.

As for what McLaughlin has planned for his recent winnings, he’s got a couple of things in mind.

“I’m going to get the house ready for the winter and purchase some new vehicles for me and my wife.”

McLaughlin won by matching the last six digits of the winning EXTRA number – 4121206.