Ron Reed is a playwright, actor, director. He also has a long-running love affair with the works of JRR Tolkien and CS Lewis, and is now writing a play about their friendship.

“There has been a long-time fascination with all thinks Inkling,” he says, “my interest goes back to childhood, when I found the Narnia stories in various Calgary libraries and bookmobiles, one volume at a time – not even realizing there was a series, if you can imagine! I didn’t know anyone else had ever discovered them.”

In the age of social media, it’s hard to imagine what it would be like to discover a new book series like The Chronicles of Narnia, in what would seem like a vacuum. Reed jokes on the matter, “I’m really old”, as he remembers losing himself in the worlds created by Lewis. 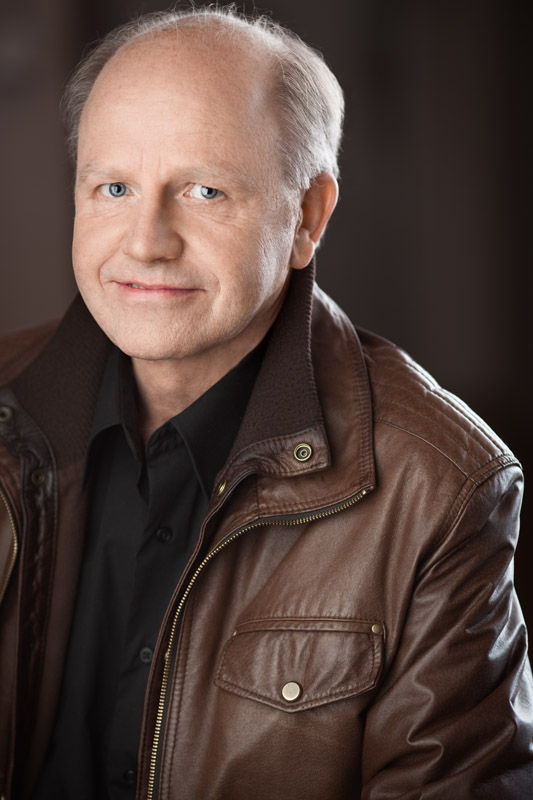 Later, of course, came the craze of The Lord of the Rings, and then as he began working in theatre, a role as Lewis in Shadowlands (about his relationship with Joy Davidson), a two-actor adaptation of The Lion, the Witch, and the Wardrobe that has become a flagship production for Pacific Theatre, and a staging of Lewis’ lesser-known work The Great Divorce.

Now, he wants to tackle a bigger story: the friendship between these two literary greats.

Of course, a story like this needs to be told right. For a fan like Reed, there is too much on the line to put out something that isn’t worth seeing, and while he has written historical dramas before with A Bright Particular Star (about George MacDonald’s daughter Lilia, who happened to be a friend of CS Lewis), this one will take considerable research and workshopping. He even has a spreadsheet created with every single date in it from before the two writers met until after Lewis’ death, detailing every single known event in their lives. 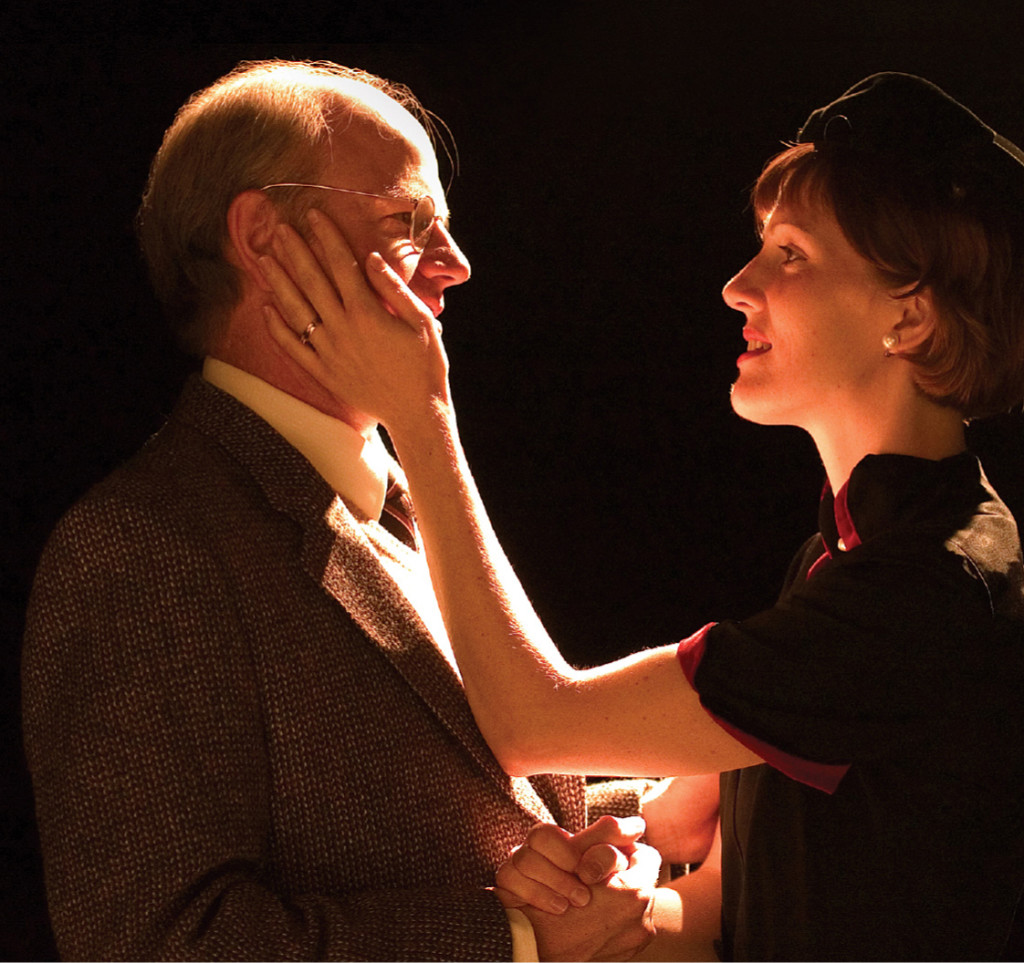 Nothing comes free, especially live theatre, and so Reed is running an Indiegogo campaign now to raise the funds to help with writing, research, and development of this script. The campaign is wrapping up swiftly on August 15th, and since he is within fighting distance of his $3,500 goal, the stretch goal will soon be announced with more ways to give and receive.

The campaign comes with a host of perks geared towards wannabe-Inklings and playwrights alike: from copies of the script to getting scenes emailed to you as they are written to access to Reed’s painstaking research, there is a lot going on here.

For more information, check out the Tolkien-Lewis New Play Project – the campaign runs for 8 more days on Indiegogo.