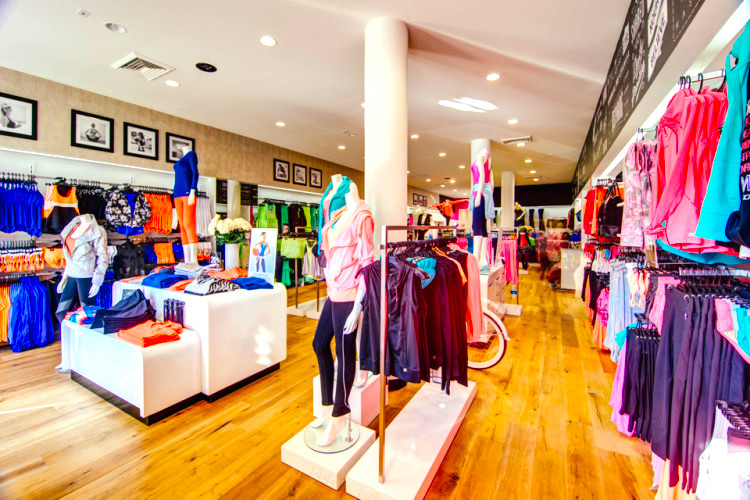 Lorna Jane is looking to enter the Canadian market with flagships in Vancouver and Toronto in the third or fourth quarter of 2015 or early 2016. Stores would feature traditional retail as well as in-store workout studios and health food cafes.

Lorna Jane will compete with Vancouver-based Lululemon, currently operating 53 Canadian locations in eight provinces. Montreal-based activewear brand Lolë also anticipates substantial Canadian growth, with plans to expand its current 17 locations to as many as 40 over the next several years.

Founded by Lorna Jane Clarkson in Brisbane in 1989, Lorna Jane retails women’s athletic clothing and related goods, including clothing and accessories. Designs are considered to be ‘fashion forward’ and each month, the brand releases between 70 and 100 new styles, according to its website. The company has three primary lines under the names Lorna Jane Originals, Uniquely Lorna Jane (higher-end, runway-inspired) and premium, performance-based LJ Black.