Lori Loughlin is no stranger to filming in Vancouver.

The 51-year-old actress has only just finished filming another season of CBC’s When Calls the Heart, and this past weekend she returned to Vancouver to shoot Hallmark’s upcoming TV movie Garage Sale Mystery.

Loughlin is best known for her role as Aunt Becky in ABC’s Full House, which she will be reprising for the Netflix series Fuller House, that lands ion the video streaming service on February 26.

All photos by @pursuit23. 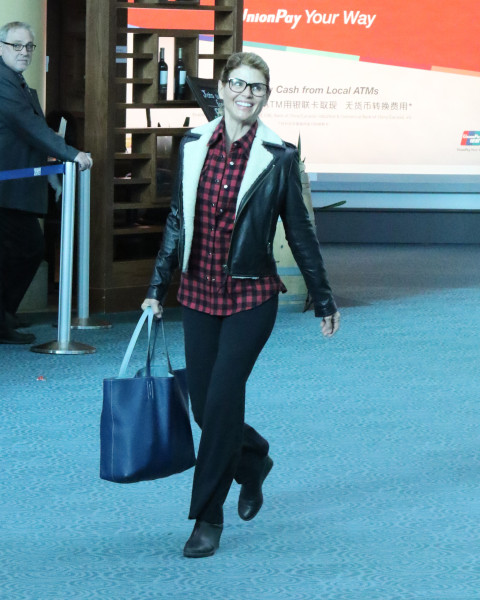 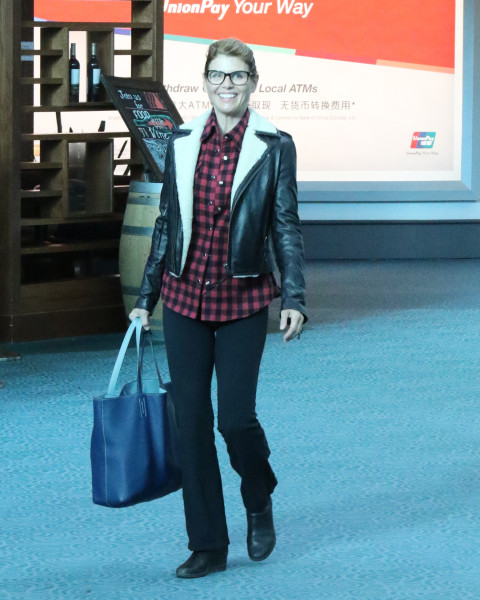 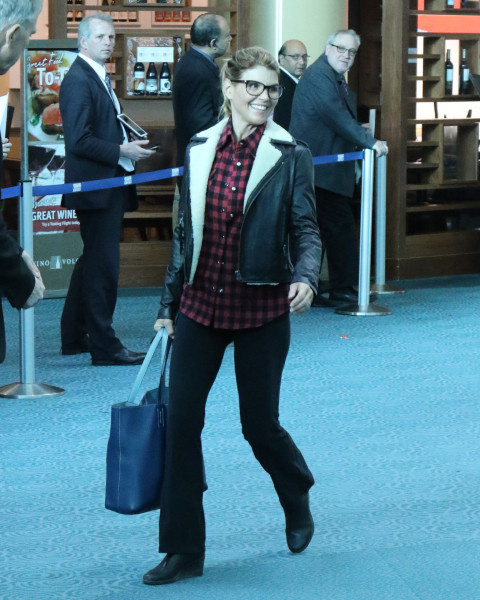 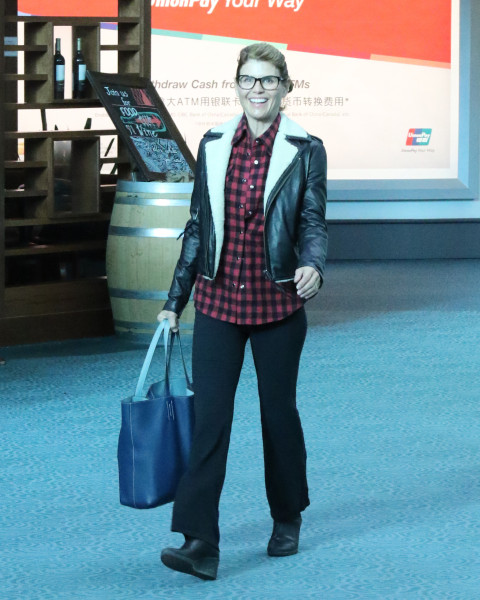 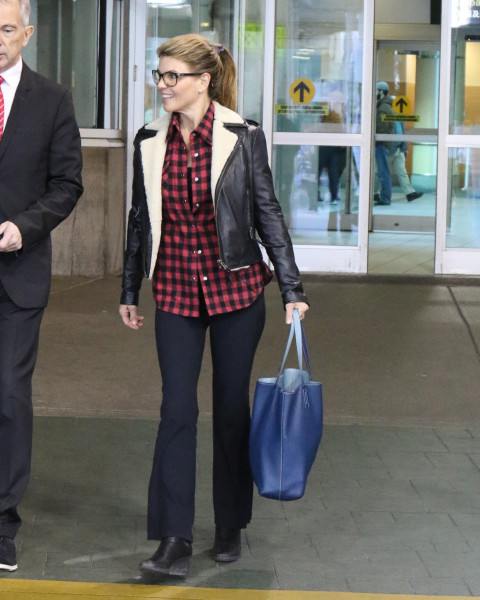