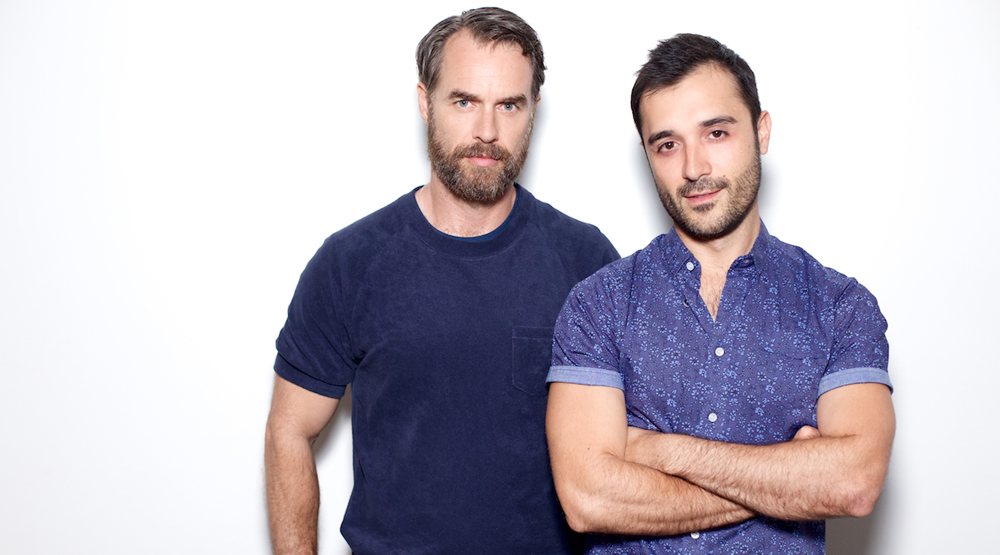 Ten years ago this month, Parliament passed the Civil Marriage Act, making Canada the fourth country in the world to legalize gay marriage – a huge step in Canadian politics. Rewind to 1969 when our current Prime Minister’s father, then Justice Minister Pierre Trudeau’s amendments passed into the Criminal Code, decriminalizing homosexuality in Canada.

Both those were monumental moments for the LGBT community, and baby steps toward equality. Not long after Canadians had the right to marry, television started to set a new precedent for generations to come. Queer As Folk was the first hour-long drama on American television about the lives and loves of a group of gay friends. Switch from channel to channel now, and you’ll find a wide array of shows and producers dedicated to displaying their support to the LGBT community in award-winning programming.

HBO Canada and the Inside Out LGBT Film Festival recently partnered together for the
Canadian premiere of LOOKING: THE MOVIE at a special Pride screening in Toronto, and Daily Hive had the opportunity to talk over the phone with two of the lead actors from the hit series: Frankie J. Alvarez (Agustín Lanuez) and Murray Bartlett (Dom Basaluzzo).

Looking: The Movie concludes the story of three close friends who explore the options available to a new generation of gay men seeking fulfillment in love and life. At the core of the movie is Patrick, who returns to San Francisco for the first time after living in Denver for nearly a year. In town to celebrate the wedding of old friends, he must face the unresolved relationships he left behind and make difficult choices about what’s truly important to him. 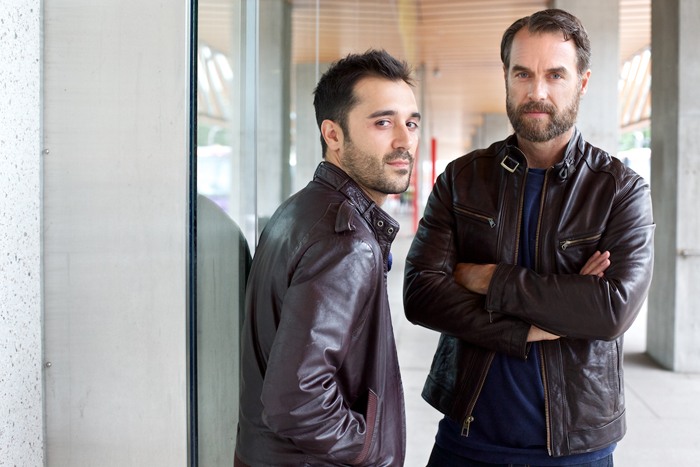 At the helm of the film? Creator Michael Lannan along with director Andrew Haigh, both of whom wrote the script. Call it clever, or simply great chemistry between a cast and crew, but there are some solid chunks of time in this movie where viewers will see individual relationships for more than a quick glimpse.

“The beautiful thing about the film is we get to check in with each of these relationships that we really love, these characters that are beloved,” Alvarez says.

“Differently from the TV series in that we had 30 minutes to tell a story, here we have 90 minutes to really be with these characters in a more lengthy, satisfying way which I think the fans will love as well,” Bartlett adds.

The movie has a solid cast, which includes Jonathan Groff as Patrick. Groff is openly gay while others like Alvarez are straight, and we wondered if it was difficult for him to ‘play gay.’

“I wouldn’t use the word difficult, I would use the word responsibility,” Alvarez says. “It was important to me not to play a character that felt marginalized. I wanted to play a fully formed, fully realized, three dimensional human being which is exactly what the LGBT community in all it’s beauty and colour is.”

The movie comes at a significant time in the world. A time when the LGBT community is hurting and bruised from the recent blow of hatred caused by a single person’s bigotry. The Orlando massacre that saw 49 innocent lives taken from the world for absolutely no reason still weighs on all of us with a heaviness we can’t explain. It premieres at a time when a minority group, but very human group, can easily lose hope in an ongoing battle for equality, but we continue to see this community press on.

If we learn anything through a tragedy like this, we learn more about love. That’s what this film is about, that is what PRIDE means to us, says Bartlett.

“This film is a celebration about love and friendship. It’s the most powerful thing in life and a message we need to pass onto the next generation. If we all focus on that and realize that it is the universal thing we relate to and we put our focus on then we are on the right track” 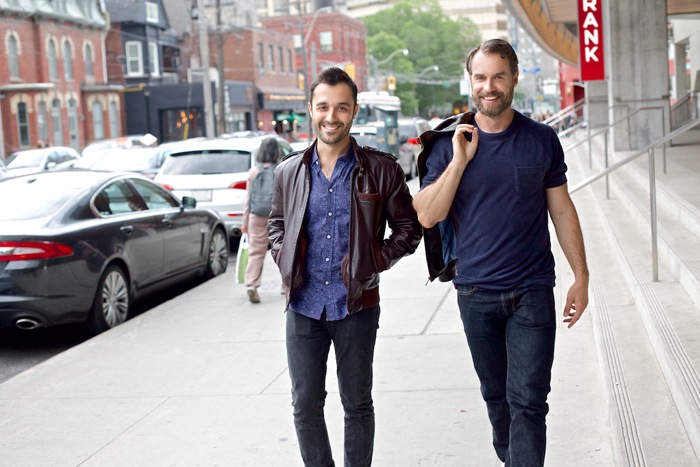 Quite possibly the most poignant moment in the film, though, for many is a line delivered by social activist Cleve Jones, whom people may or may not remember conceived the NAMES Project AIDS Memorial Quilt.

While celebrating Patrick’s friends and giving a toast in a celebration of love, Jones says, “We have to tell our kids everyday that they are beautiful, that their lives do matter, that they deserve to be healthy and happy and safe and loved.” It may be eerie that this line was filmed before the tragic events occurred at Pulse Nightclub, but how fitting that reminder is now.

Metaphorically speaking, this movie finale may be the end of a book, after each episode of the TV series was a chapter, but if Alvarez and Bartlett had their way, there would be a sequel in the wings.

“I hope there are more episodes. That’s what we’re praying for. If we wait a few more years we could come back as a Golden Girls reboot” Bartlett says jokingly.