When the Soviet Union collapsed, so did environmental protection in the Caspian Sea, ultimately leading to the collapse of the caviar trade. A couple of fish geeks saw an opportunity and over the last 20 years, they’ve set up a successful caviar business in Sechelt, B.C. 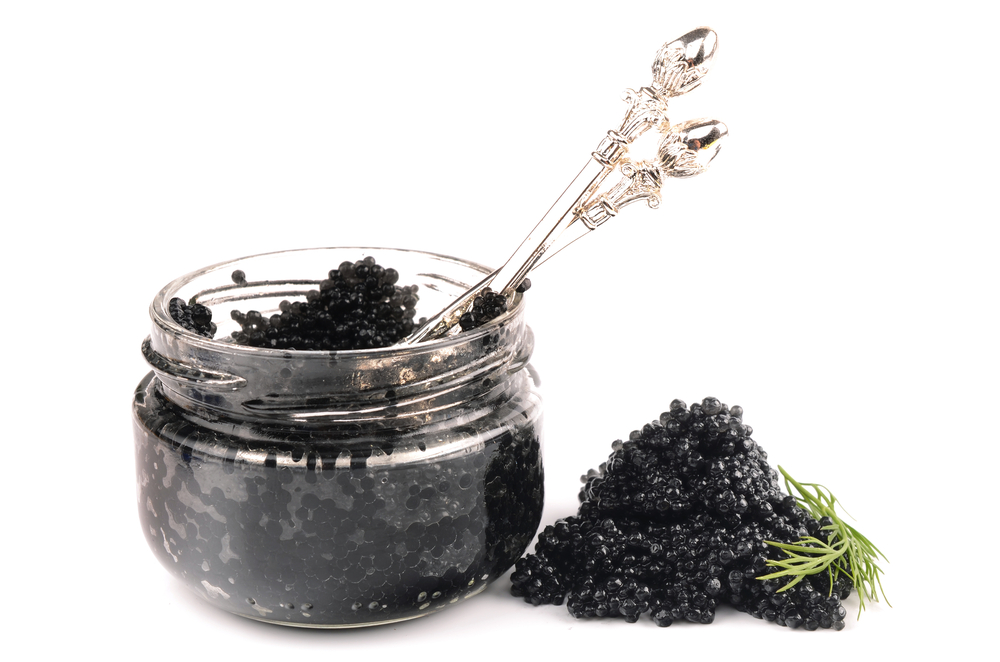 All the caviar in the world used to be produced by wild sturgeon in the Caspian Sea. When the Soviet Union collapsed, fishery protection in the Caspian also collapsed, and the sturgeon population was decimated. After this happened, an enterprising aquaculturist named Justin Henry figured he had an idea on how to successfully raise Fraser River sturgeon on a fish farm to fill that void.

Sturgeon can take up to 15 years to mature and produce roe, so this was a long term gamble.

Now, that gamble is paying off. Target Marine now runs a highly successful small business farming sturgeon for caviar and exporting it all over the world.