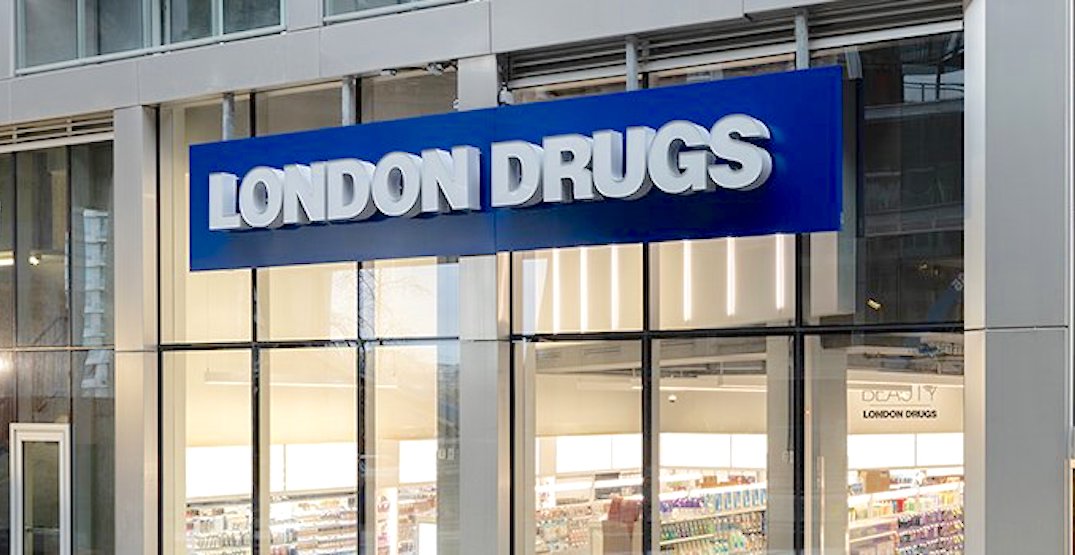 Pharmacies at London Drugs locations across BC are expected to play a major role in COVID-19 mass vaccination efforts over the coming months.

The retailer made public on Thursday evening that it has been planning supply chain strategies for the timely and efficient distribution of the vaccines to its pharmacy locations.

It has invested in several specialized freezers and sourced ultra-low temperature containers to safely transport the vaccines — specifically Pfizer and Moderna — from the distribution centre to pharmacies. As well, they have secured the protective gear needed to ensure staff can safely transfer the vaccine and PPE to protect staff and the public during the vaccination process.

The announcement by London Drugs came just hours after BC provincial health officer Dr. Bonnie Henry provided an updated timeline for the vaccination of the general population, based on the made-in-BC strategy of a four-month second shot schedule for vaccines that require an additional shot.

The age-based rollout will progress to people between the ages of 65 and 69 starting on April 6, with the provincial registration and booking system — both online and by phone — launched. By June, ages 18 to 34 will be able to get their first shot.

Based on this timeline, everyone in BC who is eligible for the vaccine will now be able to receive a first dose before July 1, 2021. This was previously slated for September 2021.

London Drugs states it will also have its own online booking system for the public to make a vaccination appointment at its pharmacy locations. This will launch when vaccines are made available to the general public.

“Given our experience with mass vaccination campaigns, our focus on public health, and our presence in our communities, we are ready to support the rapid rollout of the vaccine through all of our pharmacies in British Columbia,” said Chris Chiew, general manager of pharmacy at London Drugs, in a statement.

“We are ready to ensure widespread, easily accessible COVID-19 vaccine according to the Government’s phased distribution approach with the most vulnerable at the front of the line.”

Over the past few months, London Drugs pharmacists have already been assisting the efforts by administering the vaccine on-site at assisted living facilities and mass vaccination clinics.

London Drugs vaccination sites will supplement other locations operated by health authorities, organizations, and businesses, including some other pharmacies.