Ryan Cochrane will swim the 1500m final on Saturday.

University of Victoria’s own Ryan Cochrane (Swimming) has won his heat to easily advance in third lane position for Saturday’s final swim. China’s Sun Yang is his main competition, with the fastest time in qualification.

This will be Cochrane’s second Olympic appearance, his last being a bronze medal performance in Beijing at this same distance. He has also earned silver medals at the past two World Championships. 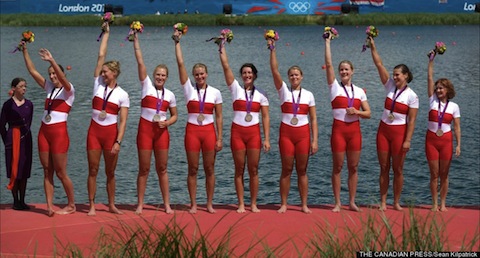 Keep your eye on Vancitybuzz.com to make sure you don’t miss a beat!

Images courtesy of the Canadian Press.