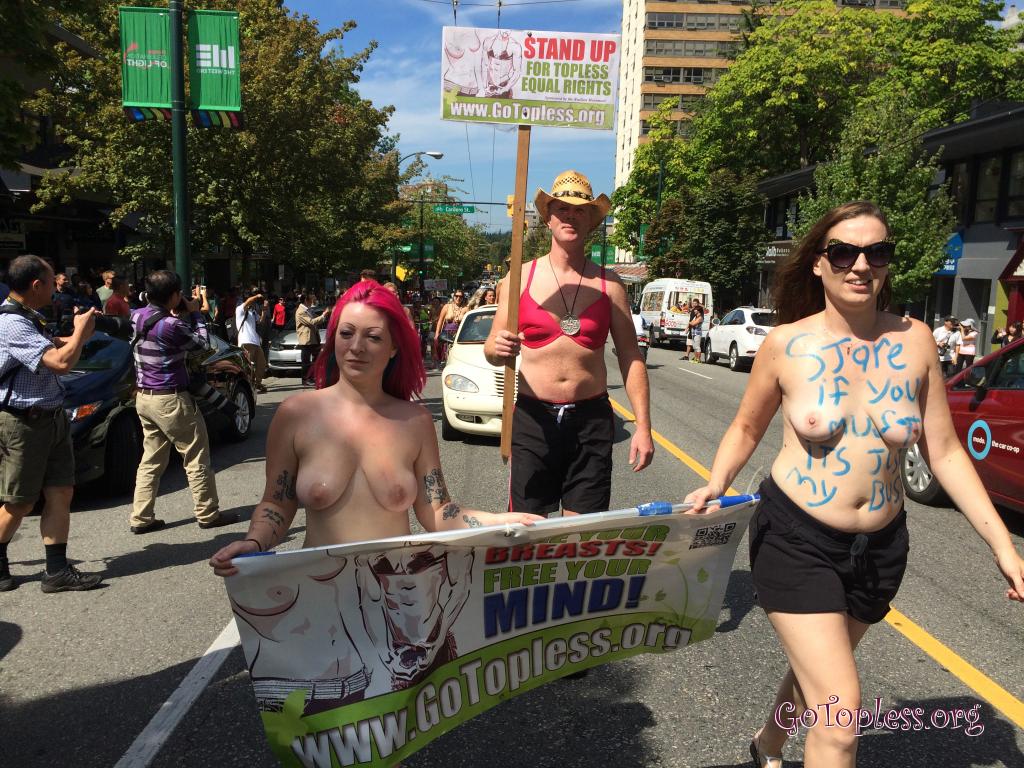 After missing out on the finals in Beijing, Brent Hayden found redemption in London.

In his final race, Hayden gave it his all, finishing with a time of 47.80 seconds, good for a bronze medal in the 100m freestyle. He finished four hundredths of a second ahead of France’s Yannick Agnel and just three tenths of a second behind first and second place finishers Nathan Adrian and James Magnussen.

Hayden’s appearance in the final was Canada’s first since Dick Pound finished 6th at the 1960 Olympics in Rome.

Speaking to CTV’s Perry Solkowski after the race, Hayden talked about his post-race emotions and his mindset going into the race,

“It’s just amazing right now. You know, you always kind of have that little bit of doubt in the back of your mind, but something always comes forward and just says, ‘you know man, everybody here has just as much a shot as you do, just go for it. Missing that final in Beijing, seeing that a time I had already done in the meet was good enough for bronze; I couldn’t hold anything back in this. 25 meters left to go, right when it started to hurt, I told myself, ‘Brent this could be your last freestyle, just go for it man, just go for it,’ and I did… I’m never relaxed going into a race like this. I might look calm, but looks are deceiving and inside my mind and heart are racing a mile a minute and you know it’s tough; you’re just sitting their in a ready room and there is so much intensity.

From everyone across Canada and especially in BC, congrats Brent Hayden on the medal!