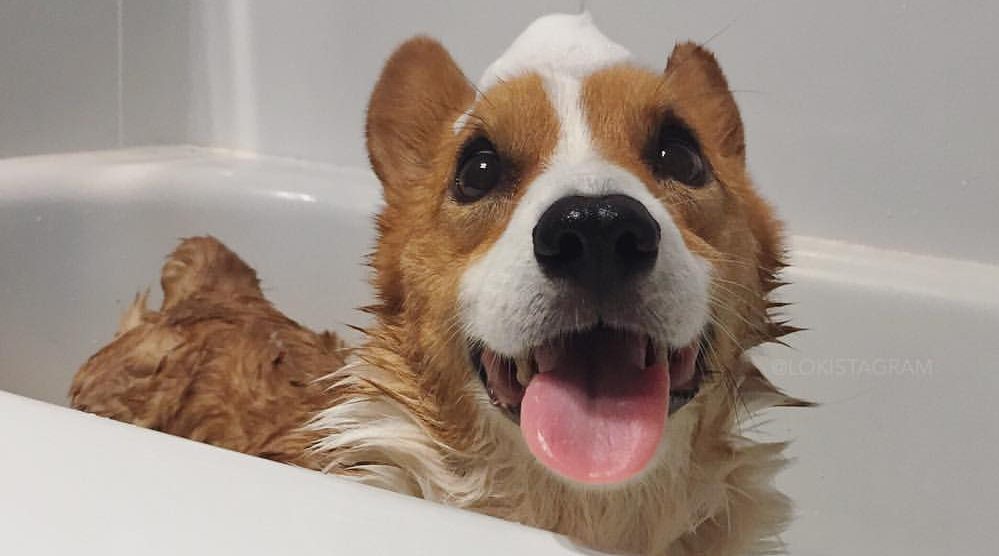 After all, Loki had a combined audience of more than 1.4 million people on social media, an army of animal lovers who lapped up the corgi’s “modelling work” on Instagram and Facebook.

And with adorable shots like these, who can blame them?

“Somewhere under the rainbow, there’s a corgi”

Body of a corgi. Heart of a lion. 🦁 – We all think our dogs are extraordinary – here’s your chance to show the world! Enter your dog in for a shot at being featured in a 2017 global pet calendar, sweet swag, and more! Visit www.extraordinarypetmoment.com and upload a photo that shows off your extraordinary dog, then share on social and get your friends to vote for your pup! Contest ends OCTOBER 15th so wag on over and upload that pup pic today! #MyExtraordinaryPet #ExtraordinaryProtection

Sadly over the weekend, Loki’s owners Tim and Viv shared the heartbreaking news that the pup had been admitted to the emergency room in a serious condition.

Loki suffered from chronic kidney disease, which had been diagnosed more than a year ago, but last week his condition took a turn for the worse and their vet referred the poor pooch to the emergency hospital.

The cost of dialysis is expensive, however, and so Tim and Viv set up a GoFundMe page to ask Loki’s fans for help with covering the costs. And people responded in droves. In fact despite their initial goal of $15,000, the page had amassed almost $35,000 in donations in just three days.

Loki began his dialysis today. We miss him so much.

Sadly, however, despite his dialysis, Loki’s owners took to Instagram to tell his fans the tragic news that he’d lost his battle with kidney disease.

More than 22,000 people commented on the post to share their condolences for the charismatic corgi, and even in his death people have continued to contribute to the GoFundMe page in his honour, sharing their love for the social media star.

Farewell Loki, you will be missed.