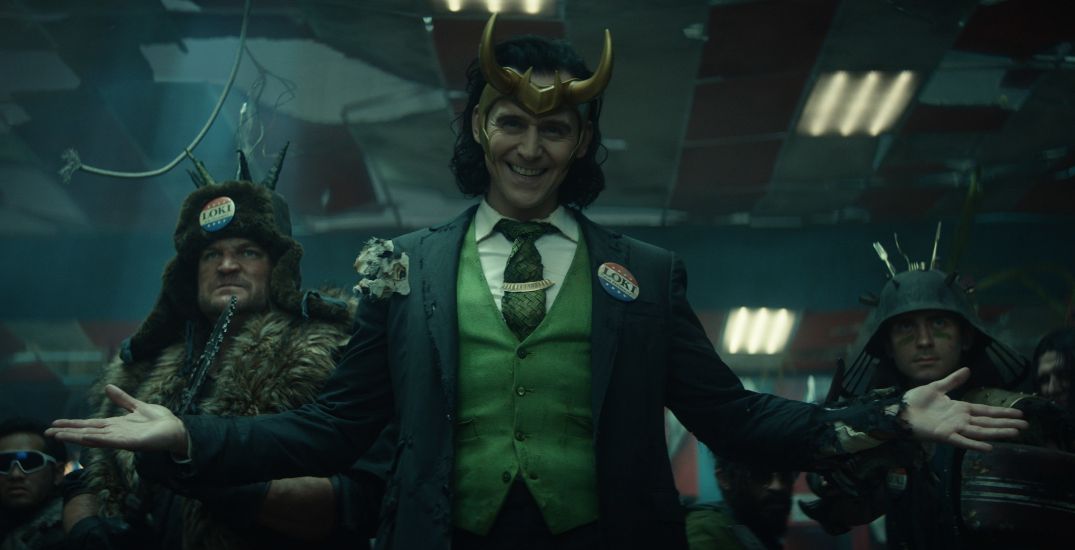 Loki is set in a surreal and quirky world that feels as if Inception fused with a Wes Anderson movie inside the Marvel Cinematic Universe.

Loki himself is already an interesting character, and he’s thrown into a world that deals with unanswered questions from Avengers: Endgame, time and space, and sets up for future MCU films.

Marvel has crammed a lot into the first two episodes of Loki, and they have a clear path to unravel even more surprises in the full six-part series.

Loki has long played both villain and anti-hero in the Marvel Universe since appearing in Thor back in 2011. He was the primary antagonist in The Avengers and has flip-flopped over the past decade in the MCU.

Because Marvel is beginning to experience the idea of a multiverse, Tom Hiddleston’s Loki is a reinvented character than the one we last saw in Avengers: Infinity War.

Loki has all the tropes that Marvel movies have created: funny quips, good action, character development, nods to the comics, and epic scope that paints a clear path for the future of the studio’s massive library of superheroes and villains.

The series picks up where we last saw this version of Loki as he’s plunged into the world of the Time Variance Authority (TVA), which deals with — you guessed it — time.

Because the TVA isn’t within the realm of the real (movie) world, Loki is out of place in a setting that is already literally and figuratively bizarre.

If you’re a Marvel fan, you’ll enjoy Loki’s references to the comics and past movies and might be able to put your own theories as to what Loki’s implications will be for the rest of the universe.

Marvel builds up its reputation for casting phenomenal side characters, this time with Owen Wilson as he plays Mobius — a member of the Time Variance Authority management team. 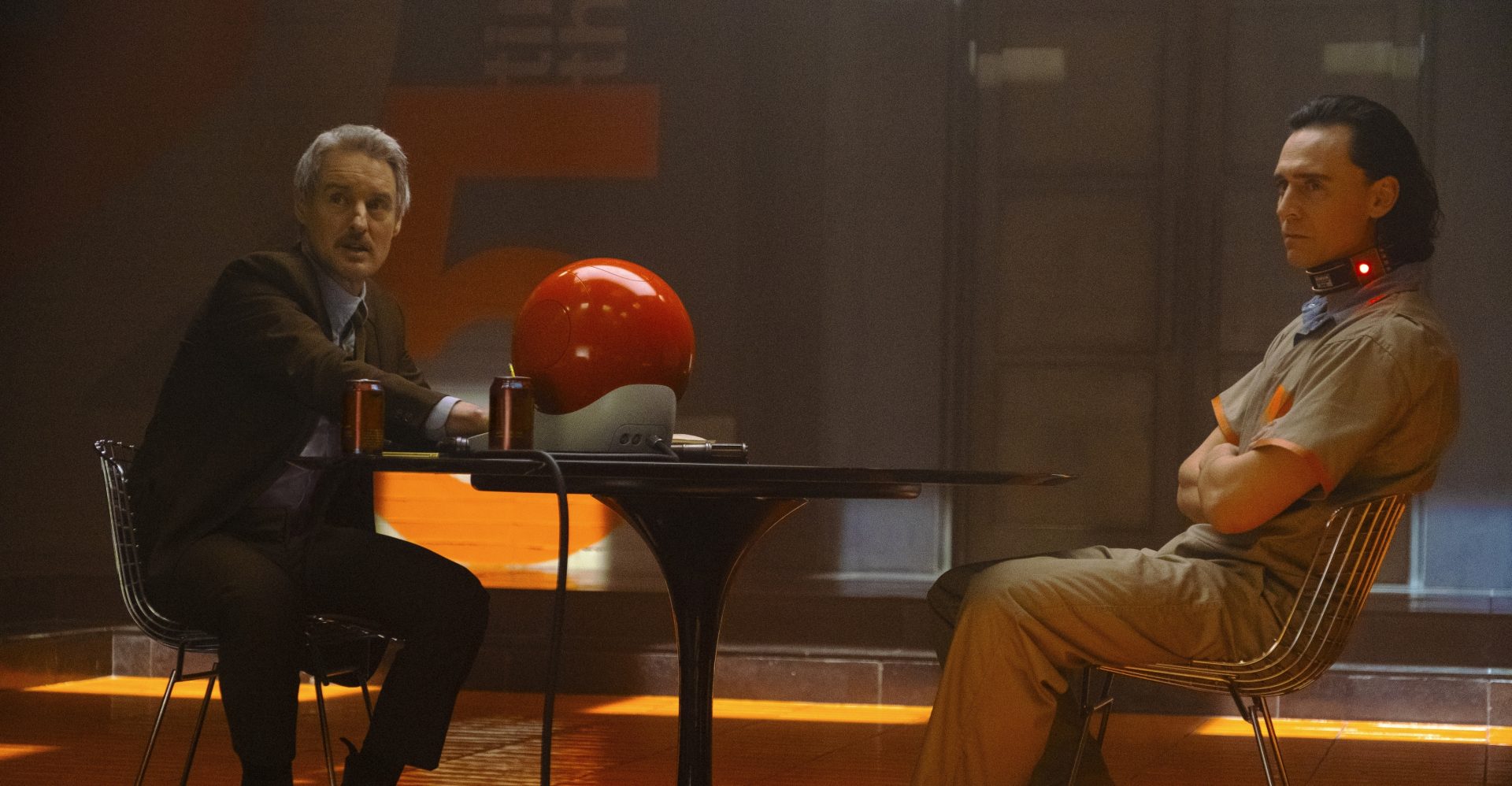 Loki and Mobius form an important relationship and Loki almost has a buddy comedy dynamic, mixed with elements of the always confusing theme of time travel that the show does a surprisingly good job at explaining.

Loki blends elements of everything Marvel fans love about the universe with a hefty dose of sci-fi and a very talented cast of actors. After the first two episodes, it’s clear that Loki will continue to delve deeper into the character of Loki (regardless of which universe he’s from.) Marvel Studios nailed the formula of Loki over the first two hours and the momentum is enough to ensure our favourite MCU trickster will be in for a load of adventures throughout the entire season.

The first episode of Loki is available on Disney Plus and the second episode will be released on June 16, followed by a new episode every Friday.