Vancouver’s Loden Hotel has been ranked as the number one hotel in the city, according to the Condé Nast Traveler 2015 Readers’ Choice Awards.

This is the second year in a row Loden has landed on the magazine’s list of “Top 100 Hotels & Resorts In the World”, coming in a 28th place.

“Given the wide choices of unique properties and hotel chains in beautiful Vancouver, it’s truly an immense honour for a boutique luxury hotel like the Loden to be recognized by our loyal guests and discerning readers of Condé Nast Traveler,” says Wesley Joe, General Manager of Loden Hotel. “On behalf of the Loden team, I thank and appreciate our guests for experiencing our hospitality, and recognizing us with this latest honour through their votes.”

More than 128,000 readers took part in the Readers’ Choice Awards this year, the 28th year the survey has been published.

Loden is an independent boutique hotel located in Coal Harbour on Melville Street near Bute. In 2014, it was also named the best hotel in Western Canada by Condé Nast Traveler.

With its 28th place on the top 100 list, Loden comes in second place in Canada behind the Nita Lake Lodge in Whistler. They were the only hotels in Canada to make the list.

Loden Hotel has previously also won the 2015 Trip Advisor Traveller’s Choice Awards and 2013 USA Today Best Pet Friendly Hotel. A basic room at the hotel goes for around $280 per night. 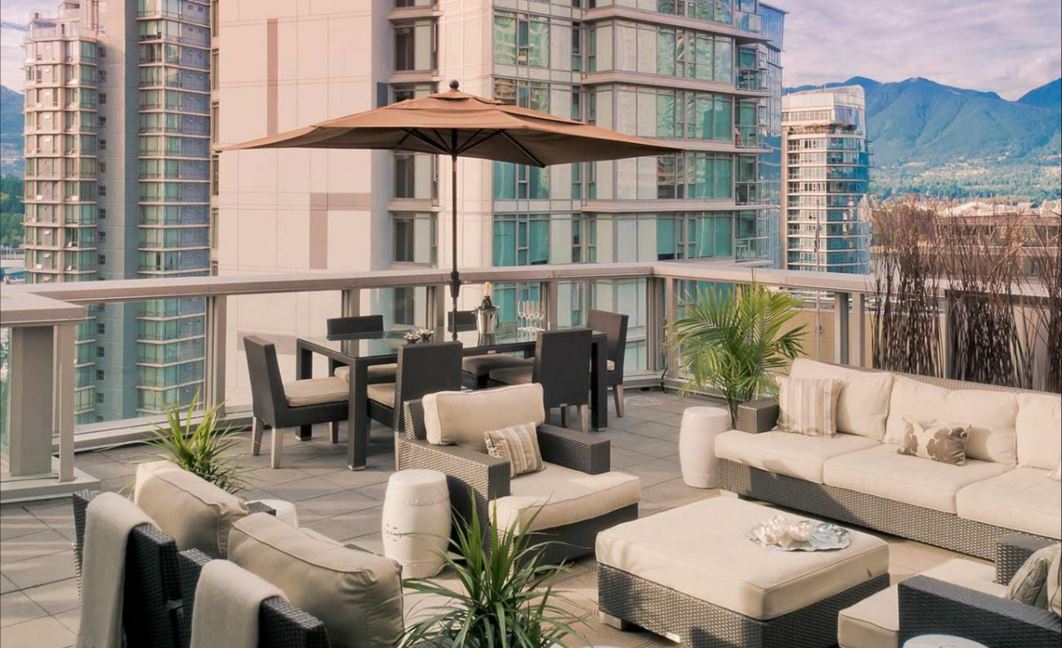 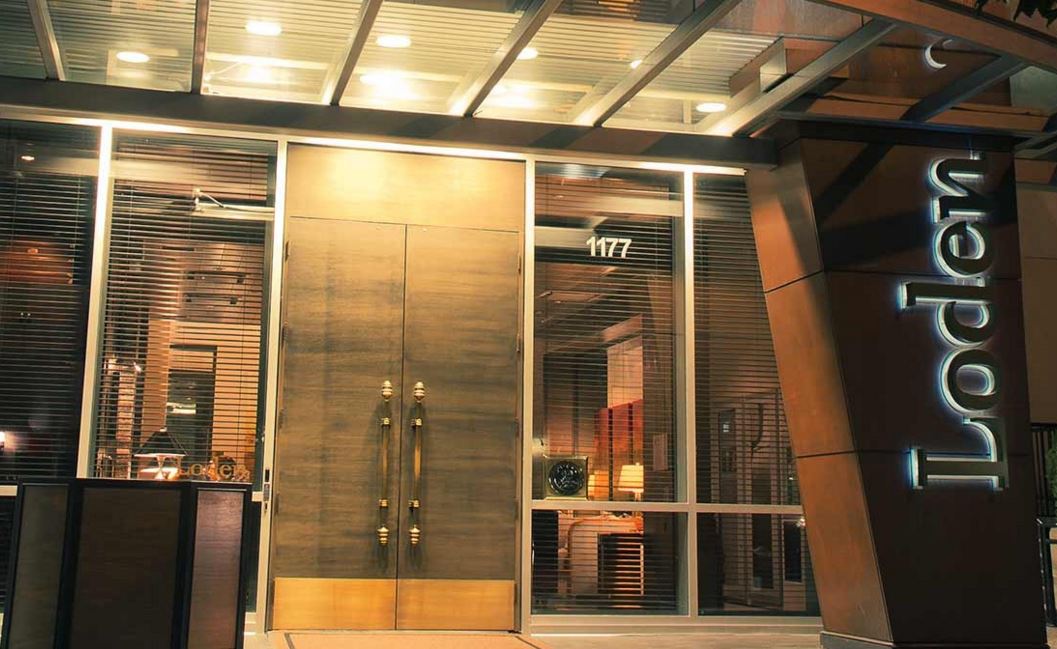 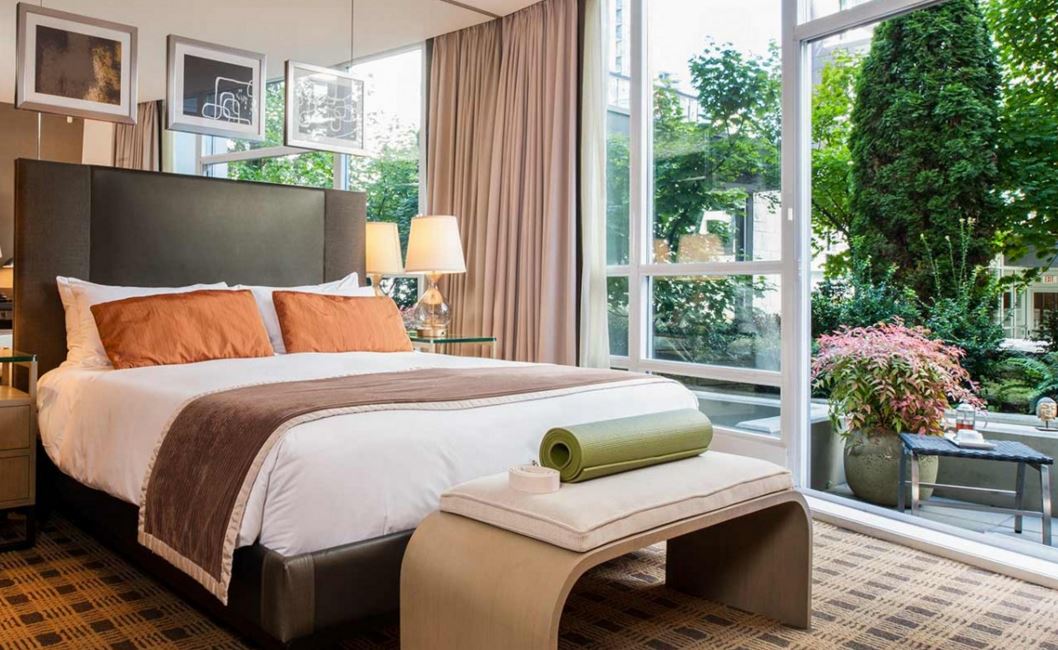 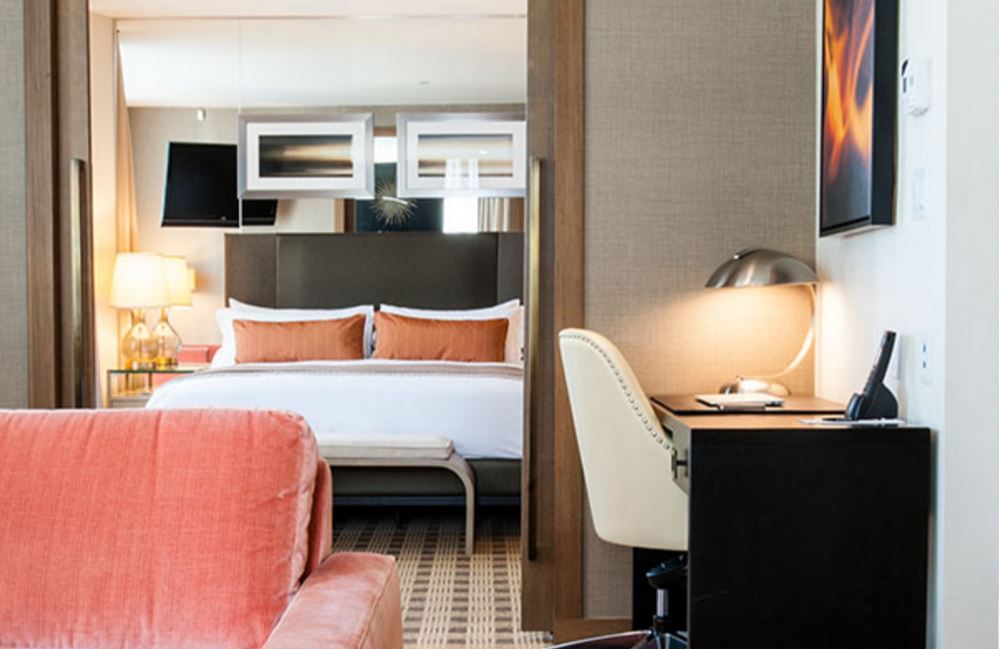 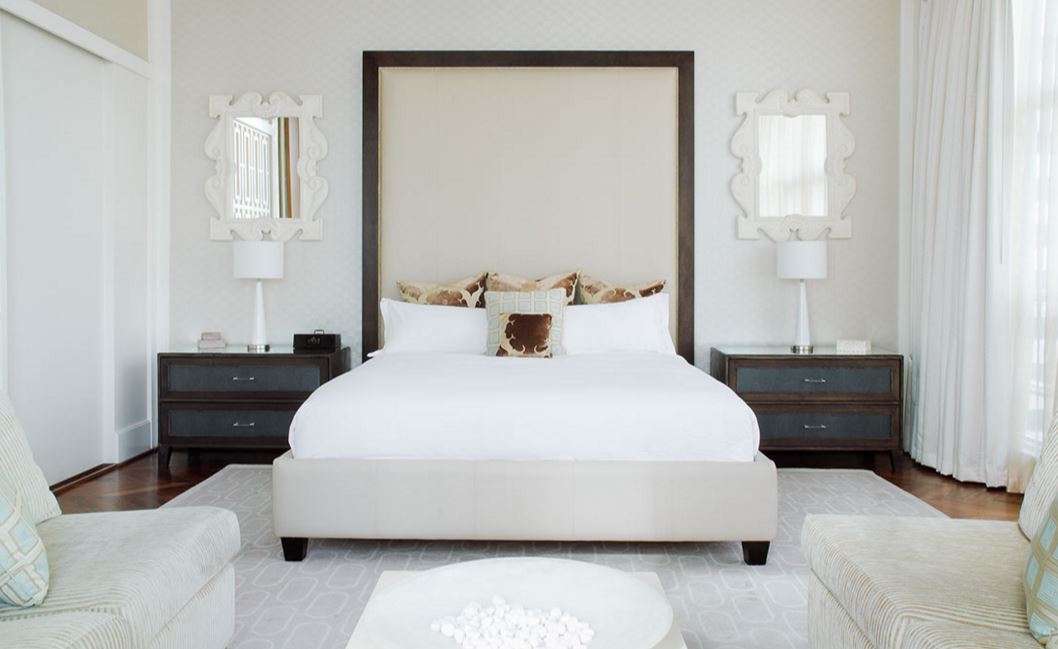 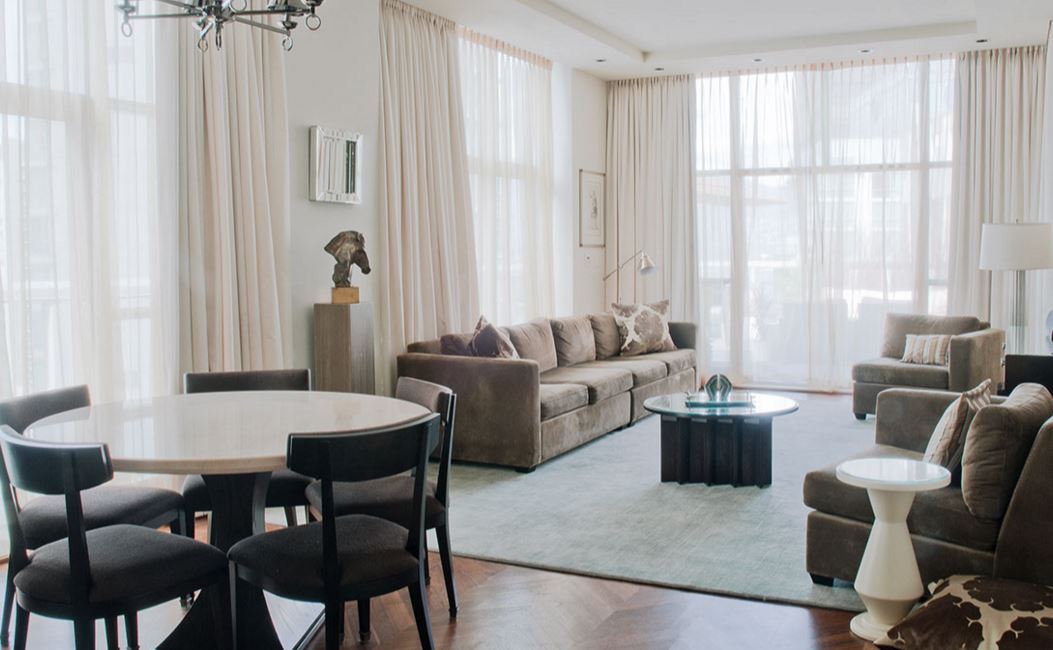 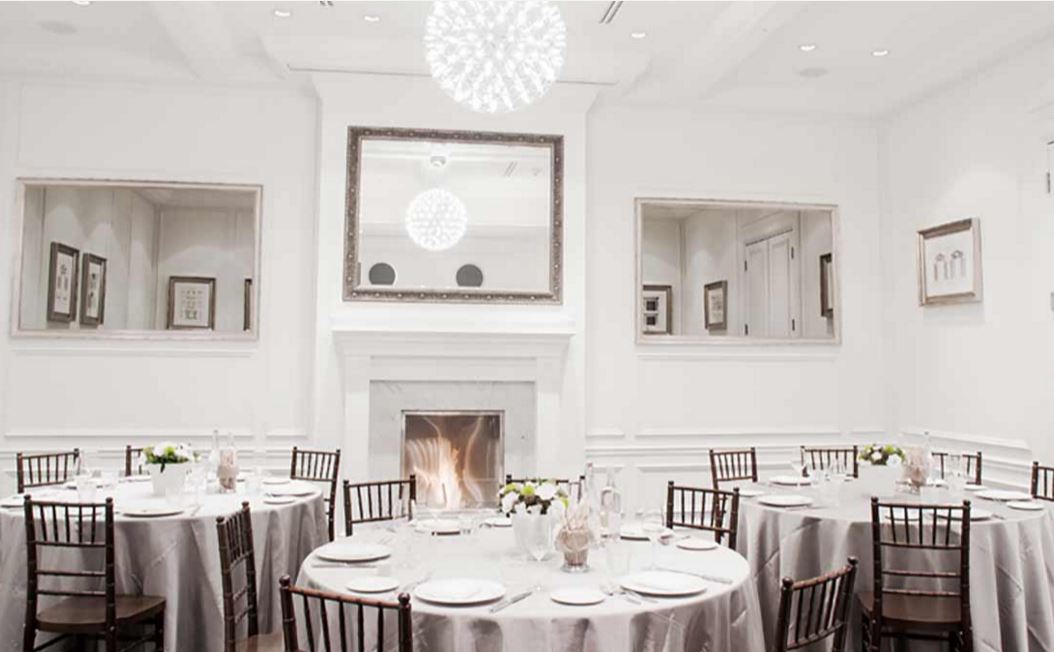 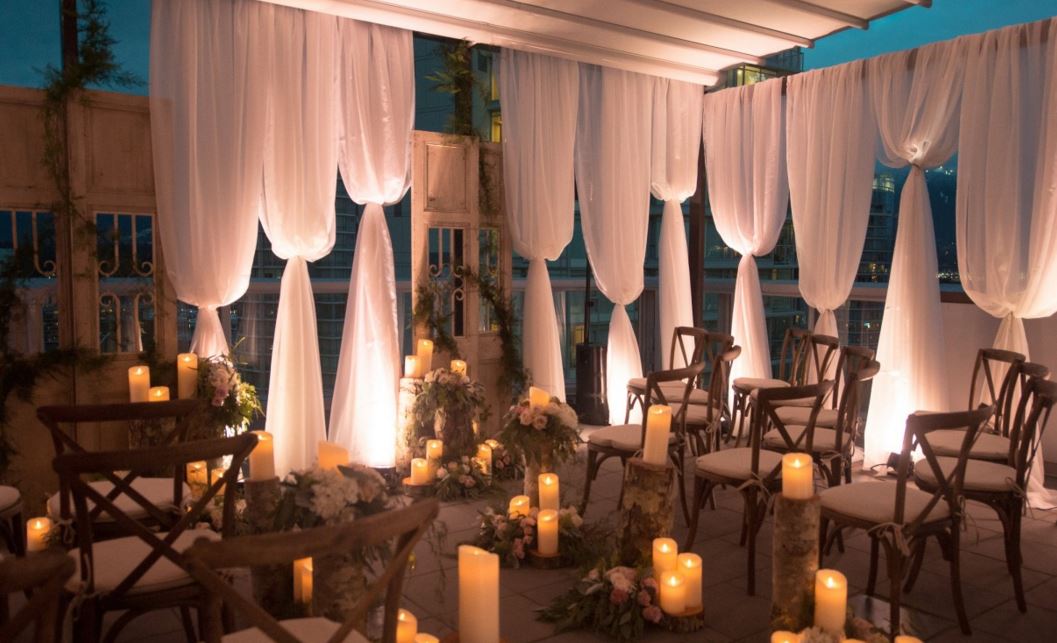