This morning, hundreds of Vancouverites added their voice to Hong Kong’s Umbrella Revolution by protesting outside the entrance of the People’s Republic of China Consulate on Granville Street.

An estimated 300 attendees attended the rally, which included the act of piling hundreds of umbrellas in front of the driveway gate.

Over the past week, hundreds of thousands of demonstrators have brought Central Hong Kong to a standstill to oppose Beijing’s plan to require a pro-Chinese government committee to screen the nominees of Hong Kong’s first Chief Executive public elections in 2017.

The “Umbrella Movement” has grown exponentially ever since the first weekend’s violence and has expanded to new smaller protests in the district of Kowloon including the blue collar neighbourhood of Mong Kok.

On Friday, police arrested 19 people for the violence that erupted in the Mong Kok demonstration. Of those arrested, eight individuals were suspected to be associated with triad gangs, leading one Hong Kong legislator to accuse Hong Kong’s Special Administrative Region Government of orchestrating underground forces to intimidate and disperse crowds.

Crowds at the protest areas grew to their largest size yet on Saturday after Leung issued an ultimatum to protesters to disperse by Monday.

Police will be given the permission to “take all actions necessary” to reopen government offices and the headquarters of national and multinational corporations, both of which are largely located in Central and have been blocked by protesters.

Stocks based in Hong Kong, the fifth largest stock exchange in the world, have taken a major hit in value over concerns with the city’s recent instability. Small businesses have also taken a financial hit as the protests have snarled city traffic and deterred Hong Kongers from shopping.

The ongoing unrest in Hong Kong is the largest act of civil disobedience in China since the 1989 Tiananmen Square massacre when thousands of students were killed by military gunfire and tanks for participating in the student-led democracy movement. 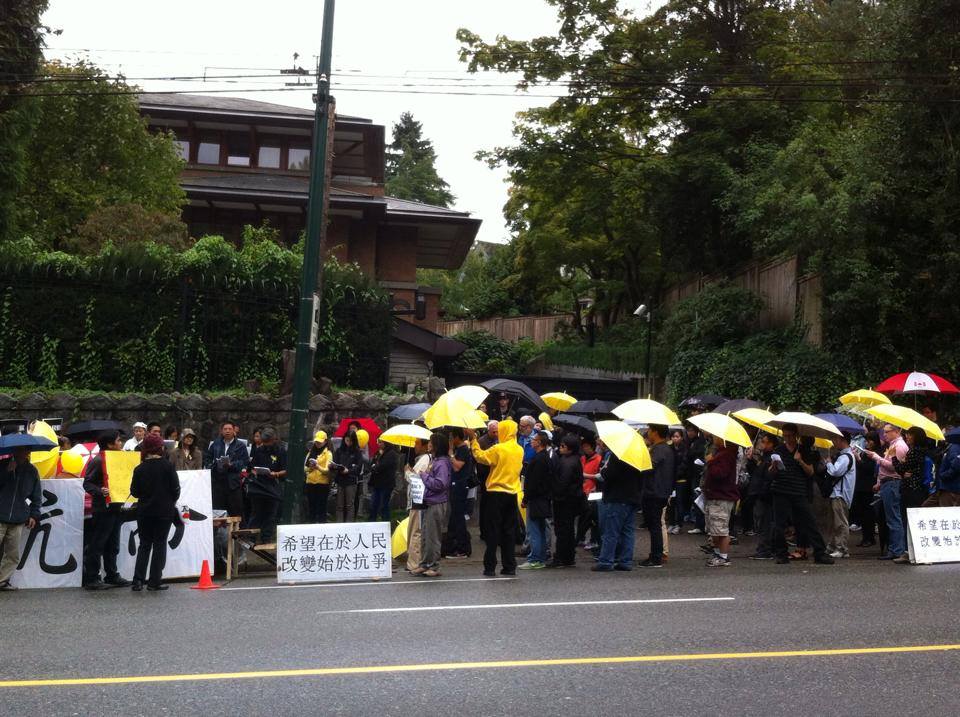 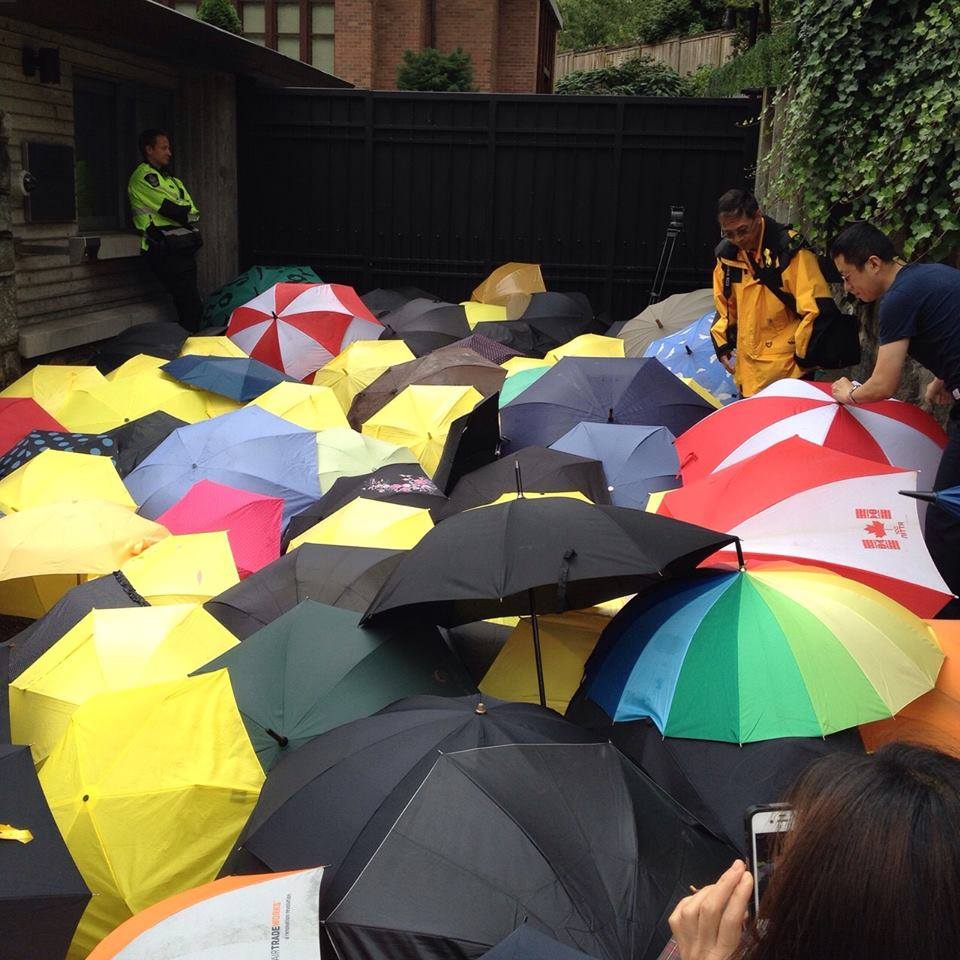 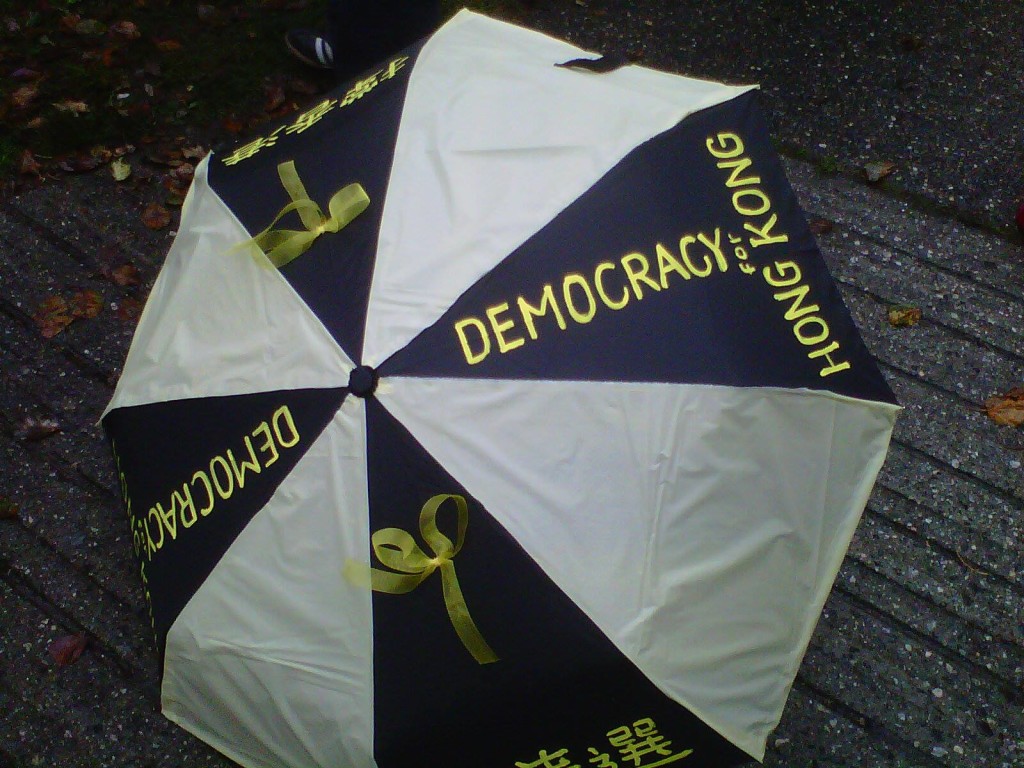 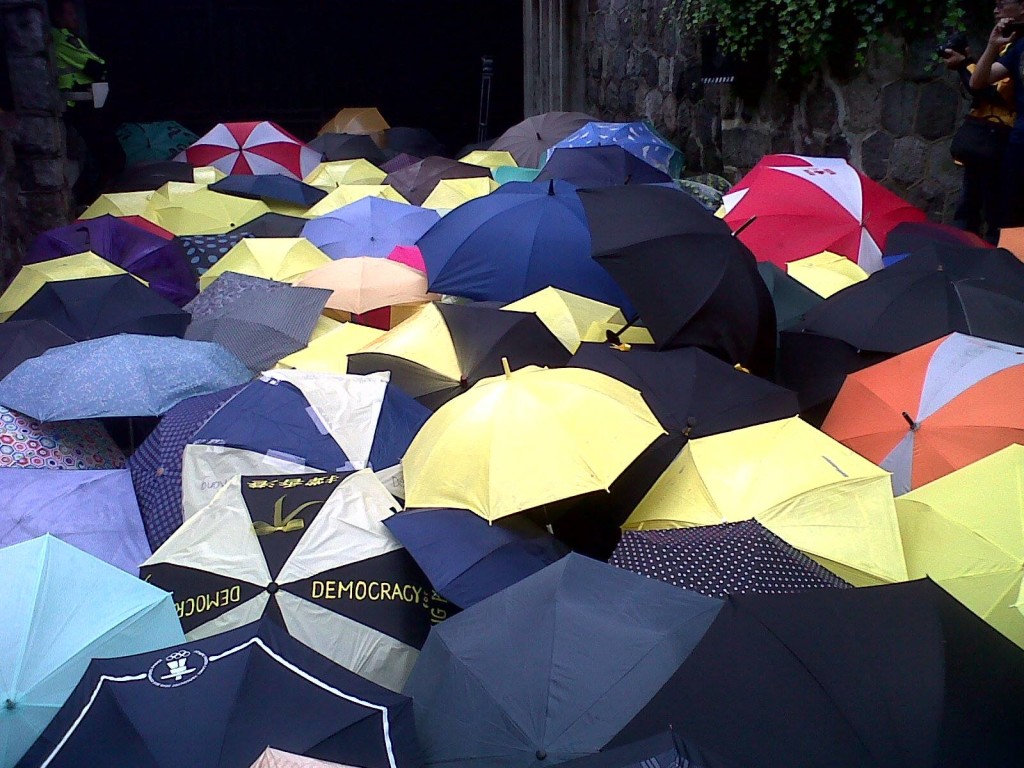 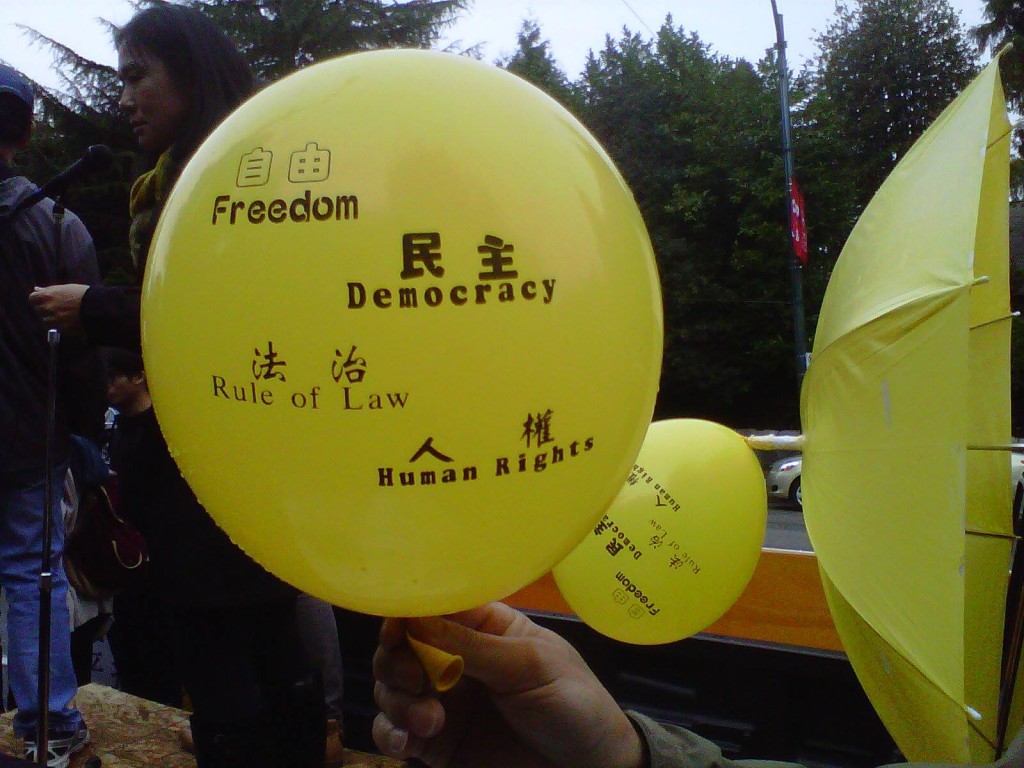