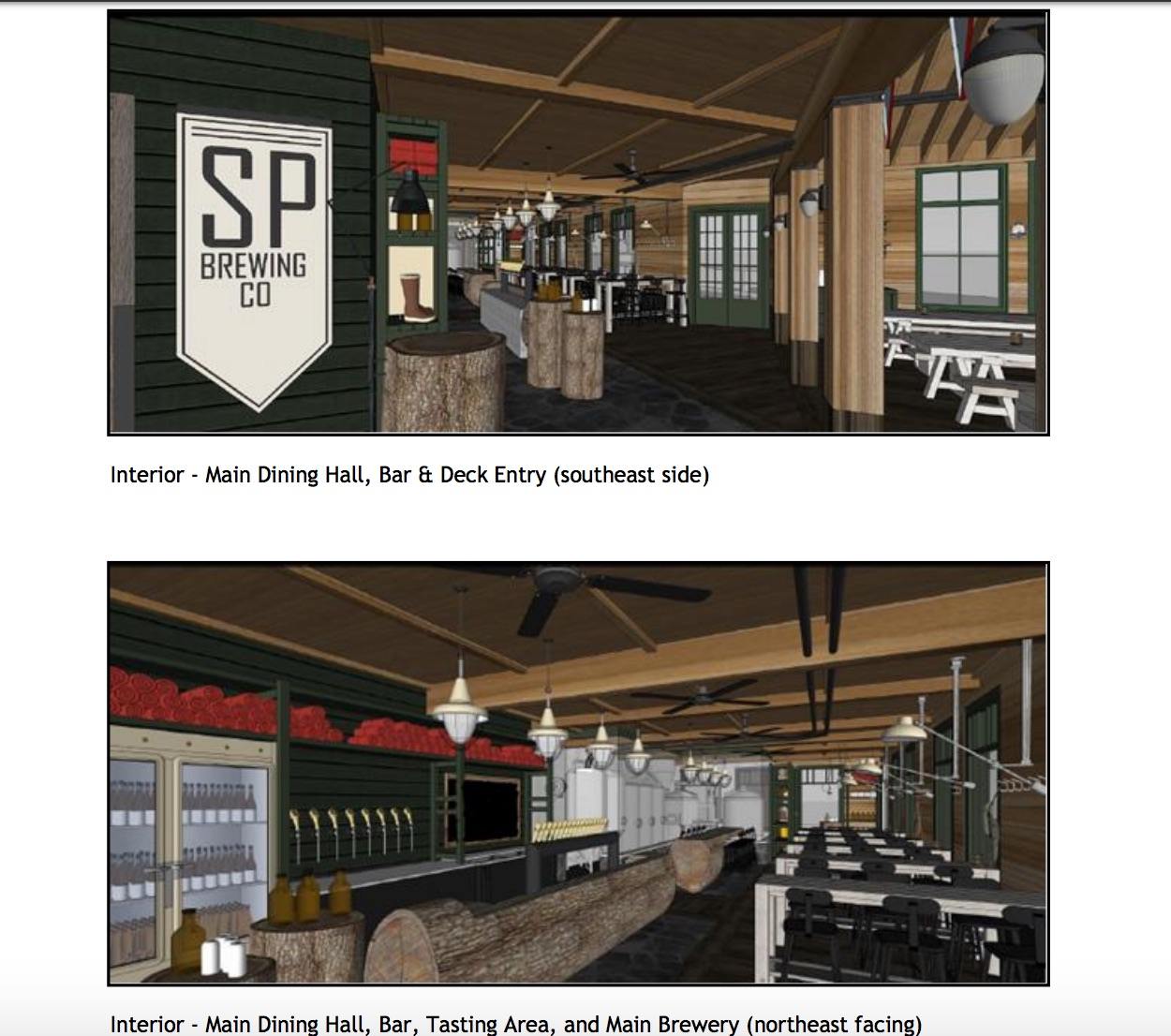 Thirteen Vancouver salons will be using their talents and scissors next week to help raise funds for the Hematology Research and Clinical Trials Unit for Leukemia & Lymphoma at VGH. The first annual Beautify Me Vancouver aims to also raise awareness for blood cancers in a new way.

Spearheaded by Kimberly Hoogendoorn, Senior Designer at LURE Salon, the event began in 2011 as Cut for The Cure. After seeing her uncle, LURE Salon’s co-owner Dan Nguyen, battle the blood disease in 2010, Kimberly wanted to find ways to give back to the VGH unit that helped her family.

“When I was with my uncle, with his doctors, one of the things that came up was how the Leukemia and Lymphoma unit at VGH is one of the best in the world. A lot of their funds come from charities, and it kind of just clicked with me. The people were so amazing there and he was getting better on the accounts of people fundraising. I was so grateful that they were able to do something for him that I wanted to give back as well,” said Kimberly.

She began Cut for the Cure, and for the first two years it was a single day event. The two events to date have raised over $30,000 for the cause. But Kimberly said there was only so much you could do in one day.

“This year I wanted it to be bigger, I want to raise awareness everywhere, and more money for them [VGH],” she said. And from there, with the help of other Vancouver salons, Kimberly was able to create Beautify Me Vancouver. The event will run in-salon from April 15 to 20, 2013. Think Dine Out Vancouver, but with salon and spa services instead of food, and with proceeds being donated to the cause. The salons include LURE, Is. Salon, Rain Salon, Axis (both locations), Bling Nail Studio, Luxe Beauty Lounge, Sense Spa, Space Salon, Caramel Salon (both locations), VHA (Vancouver Hairdressing Academy), and Silk Hair Design & Esthetics. Each of the salons has featured menus to choose from. 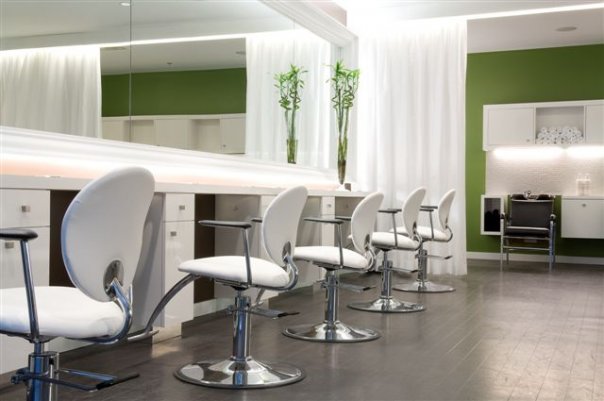 To jump start the five-day event, a Fashion & Beauty Fundraising Gala will be hosted at the Rosewood Hotel Georgia on Monday, April 15, from 5:30 p.m. to 9 p.m. Tickets are $80 can be purchased here or at LURE Salon. All proceeds will benefit the Hematology Research and Clinics Trails Unit for Leukemia & Lymphoma at VGH.

According to the VGH Foundation, approximately 2,000 new cases of blood diseases including leukemia are diagnosed each year in B.C. Support from donors has a direct impact on the lives of patients and families affected by blood cancers by enhancing the care of the Hematology unit, which provides research and care for patients.

Kimberly said her uncle is doing really well now, and although he is still in treatment, he is almost in the clear. And with this year’s event, she is not associating a dollar amount to her goal.

“This is something I am passionate about and so thankful for. I am grateful for all the support,” she said.