With the Rio Olympics around the corner, Olympic Swimmer, Martha McCabe, has been working with local startup Wiivv to help give her that edge. Wiivv makes custom, 3D printed insoles that have been biomechanically engineered to fit you. Watch Martha’s story below.

8 in 10 people are experiencing some sort of foot fatigue. In a kinematic analysis performed by a 3rd party, BASE insoles were also seen to significantly reduce joint load on knees and hips at 30% gait cycle, when the foot is fully loaded. This may translate to reduced injuries and increased performance in activities requiring endurance. Wiivv’s initial Beta tests have seen the reduction of symptoms in plantar fasciitis, Achilles tendonitis, and flat feet. There is a constant need for relief, and BASE by Wiivv is there to help! 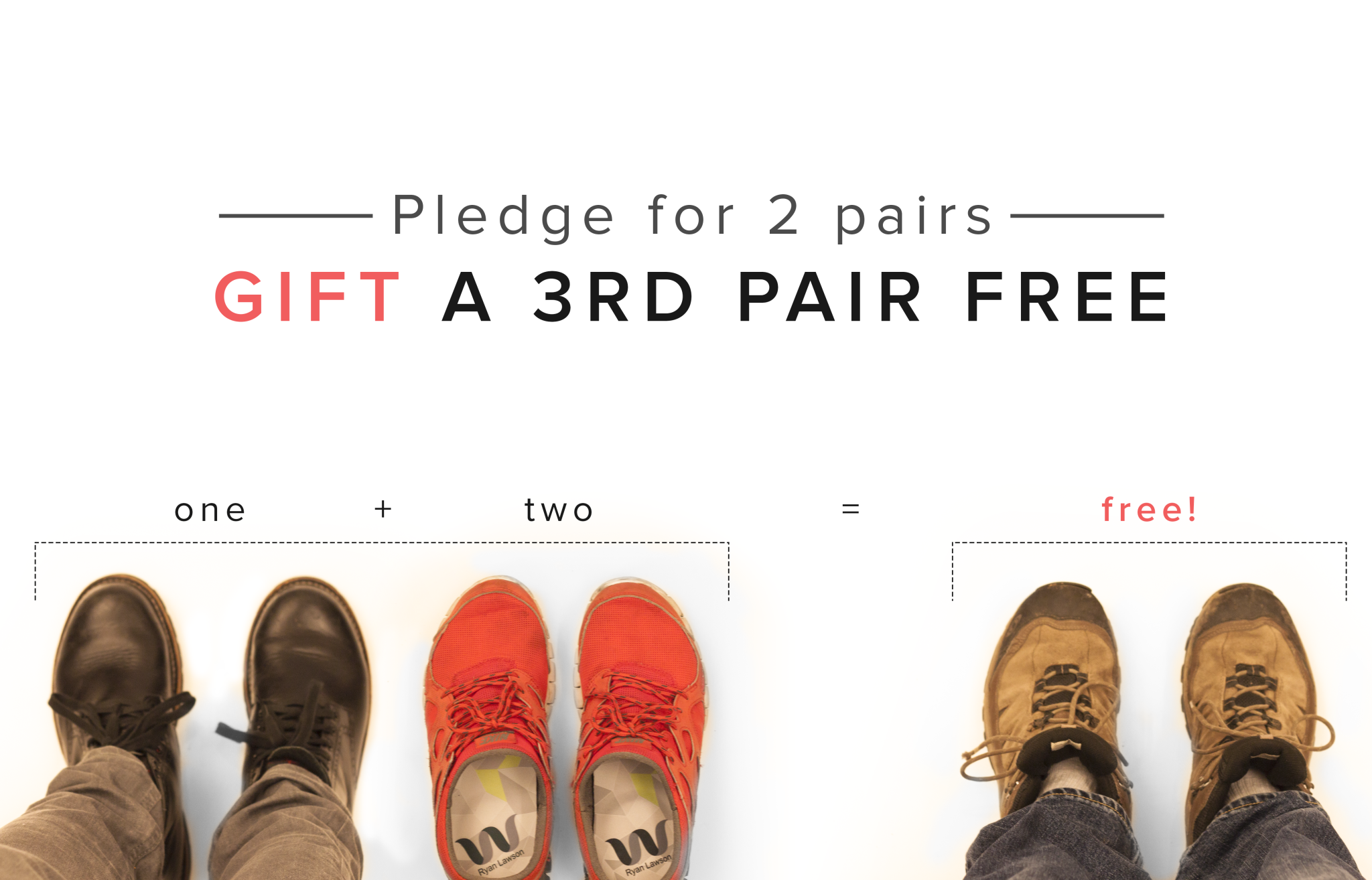 Wiivv is currently live on Kickstarter, and with only one week left, they want to share the love with their new Karma Program. From now until February 5, when you pledge for two pairs of BASE by Wiivv insoles, you can gift a 3rd pair FREE. The inspiration for this program came from a group of people that Wiivv has coined ‘industrial athletes’. People who spend their lives on their feet: nurses, baristas, teachers, first responders, doctors and so on. A group of people that personify the mantra of #KeepGoing.

Do you know an industrial athlete who deserves happy feet? Head to Kickstarter today, and help Wiivv honour these hard-working go-getters. Click to pledge here.