Get your sunblock out and your beer money ready, the 38th annual Vancouver Folk Music Festival is coming up quick. Starting Friday, you can catch performers from all over the world as they take the stage at the scenic Jericho Beach.

Here’s our guide to your local talent, the artists who call Vancouver home. 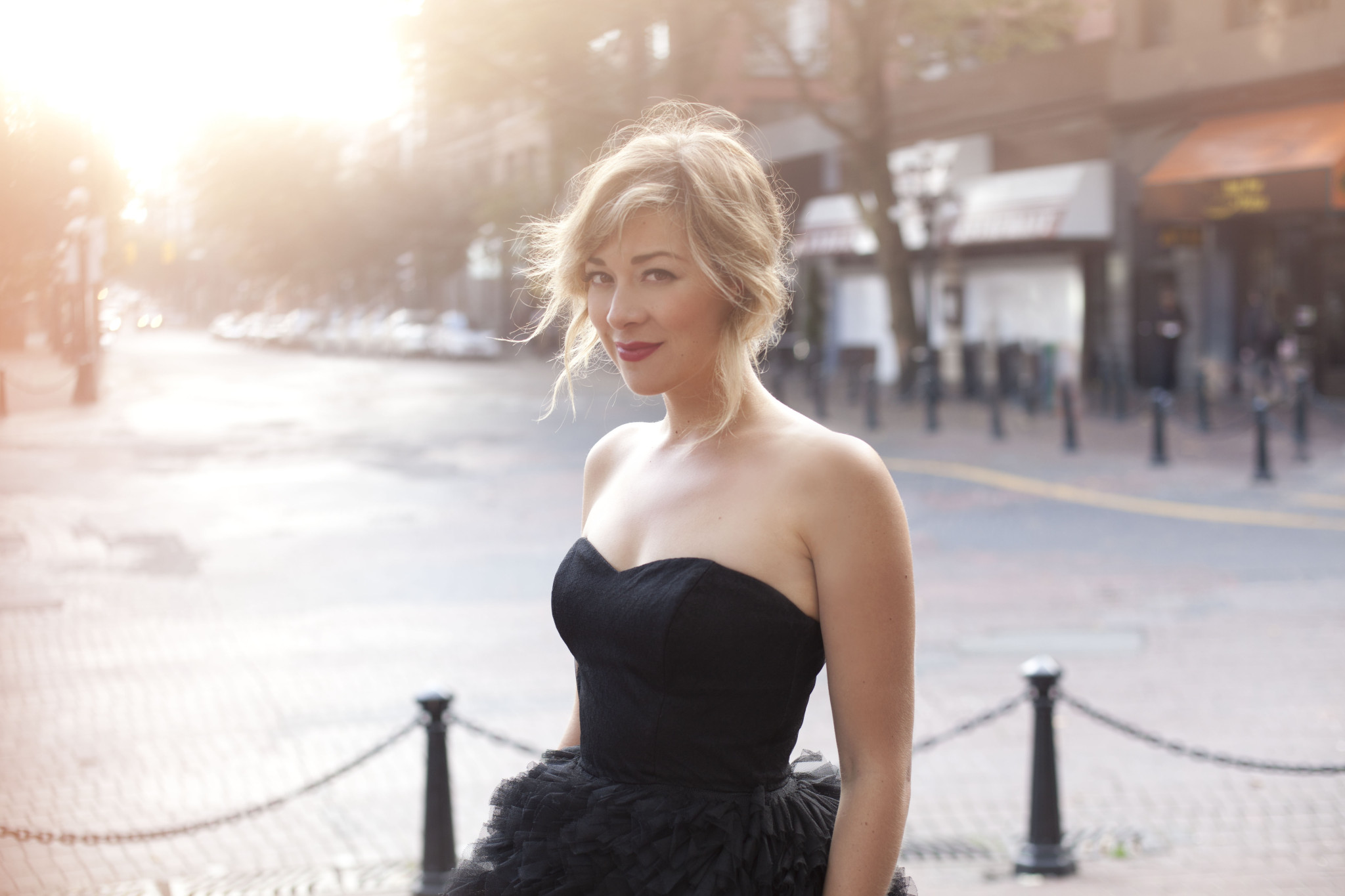 Siblings Jill and Matthew Barber hit the stage for their annual Folk Fest tradition. Although based on different sides of the country, the singer-songwriters treat the Vancouver crowd with their combined voices in the beautiful outdoor setting. Vancouver-based Jill has a voice that captures folk, country, pop, jazz and Motown. While her brother, Matthew, mixes indie pop with folk and country influences. Catch them on Saturday or Sunday. 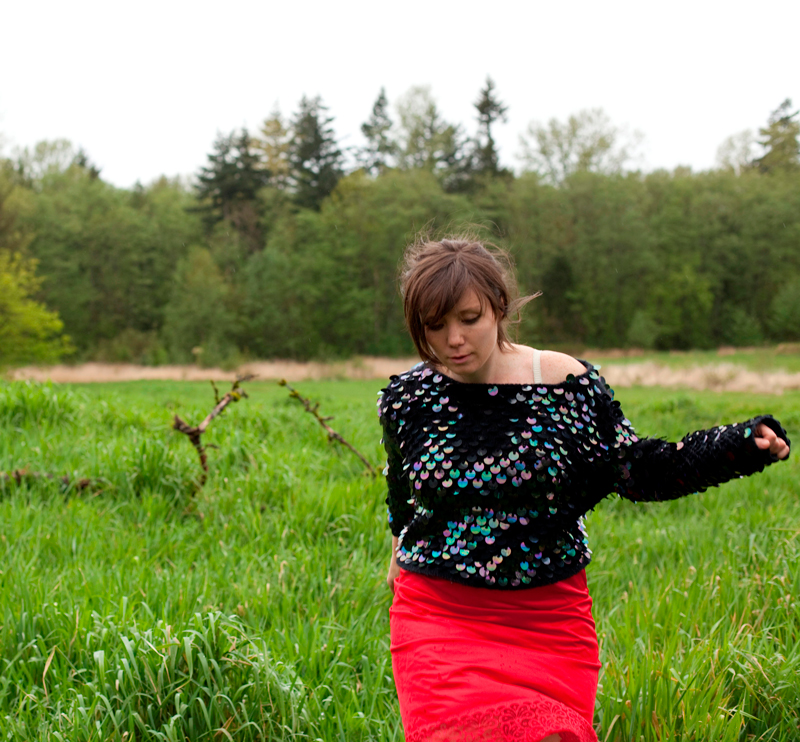 Known for being a member of Be Good Tanyas, Frazey Ford is also a successful solo artist. Her latest release “Indian Ocean” was recorded in Memphis, and includes impressive collaborations such as Al Green’s band The Hi Rhythm Section. The album, which was released in October 2014, has since made it to “Best of 2014” album charts, in Canada and abroad. Catch her distinct sound all weekend at the festival. 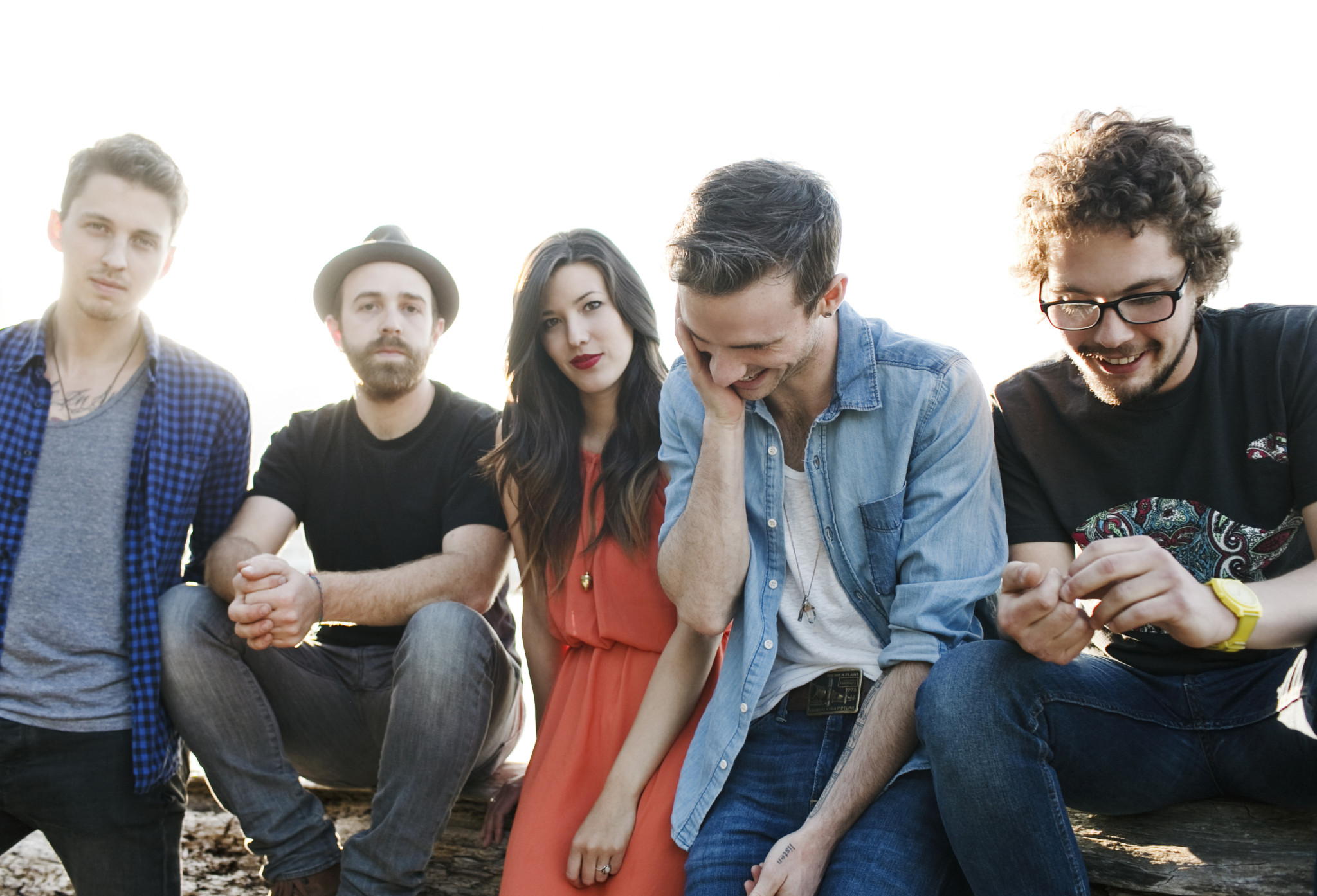 Vancouver’s very own Juno award-winning Said the Whale are back on stage in their home town. With four studio albums since 2008, Said the Whale is no stranger to touring festivals. Their grassroot following has resulted in a solid fanbase, and radio successes throughout their albums. With a new full-length hopefully on the way, expect to see more of these Vancouver faves soon. Catch the five piece on Friday and Sunday. 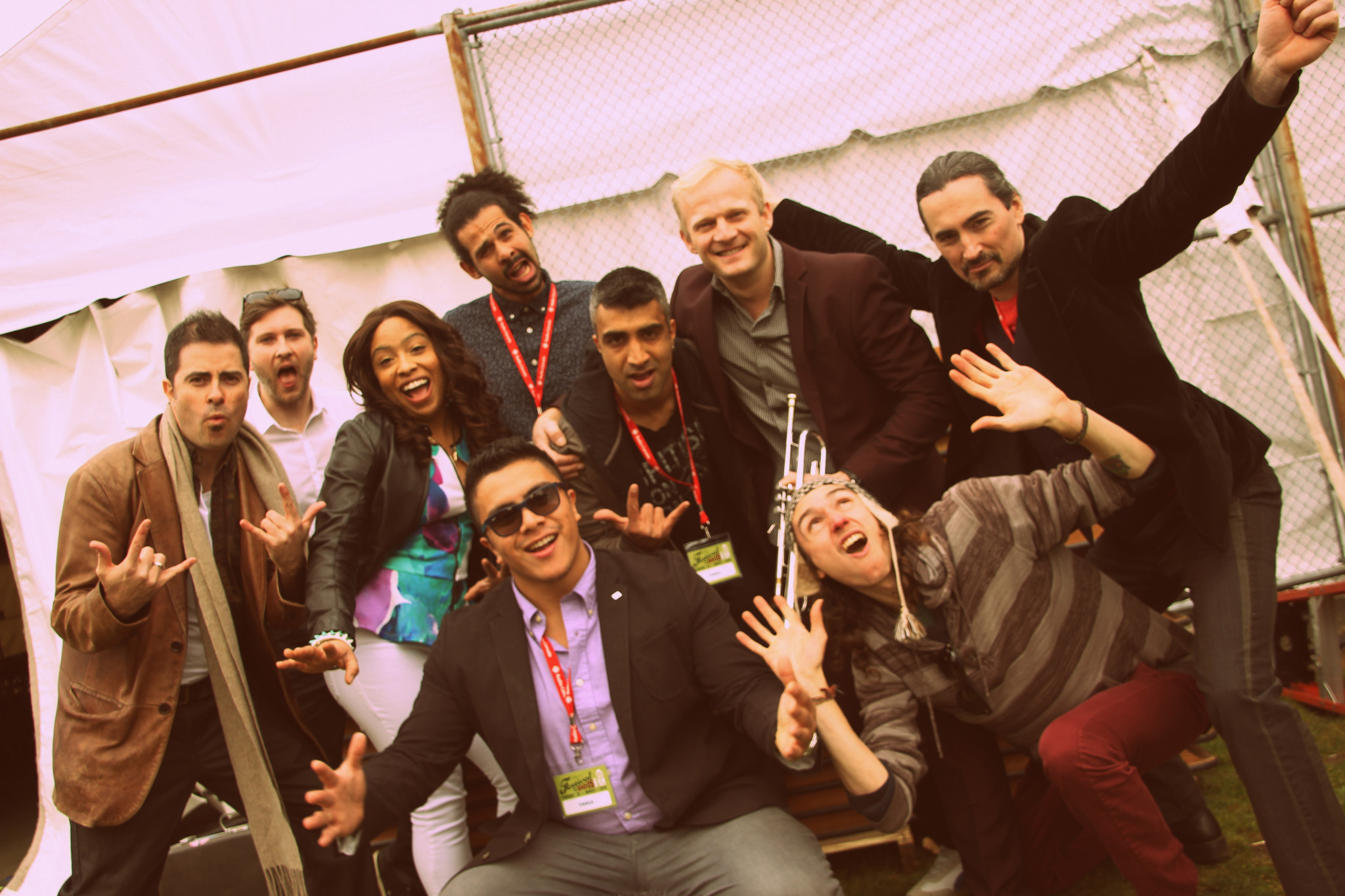 Considered Vancouver’s premier Afro-Latin dance band, Tanga was formed in 2007 by trumpeter Malcolm Aiken. The nueva salsa performed by Tanga is a sound that reflects musical and cultural backgrounds, combining jazz, hip hop, and salsa. Tanga’s second full-length album “Havanaelectro” was recorded in Havana and Vancouver, and released on local label TrebleFive Records. Check out this combo of experimental music, and get dancing on Saturday and Sunday. 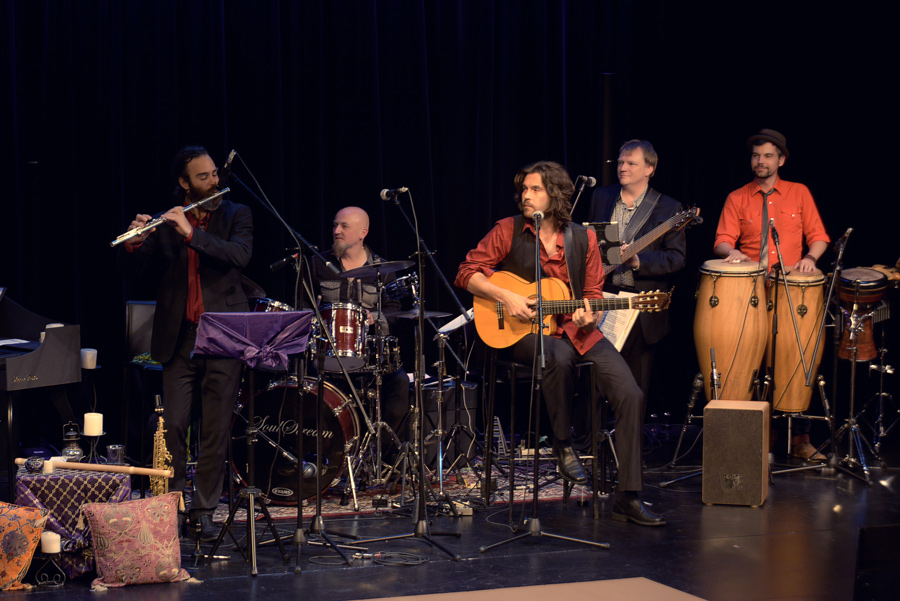 Tambura Rasa is an eclectic group of performers from all over the world. Their dances and sounds are a combination of cultures that include the Balkans, Spain, Turkey, and the Middle East. Led by composer-guitarist Ivan Tucakov, this ensemble has released six original compositions, with the latest “Ambada” released in 2014. Catch this unique musical journey across cultures on Friday and Saturday. 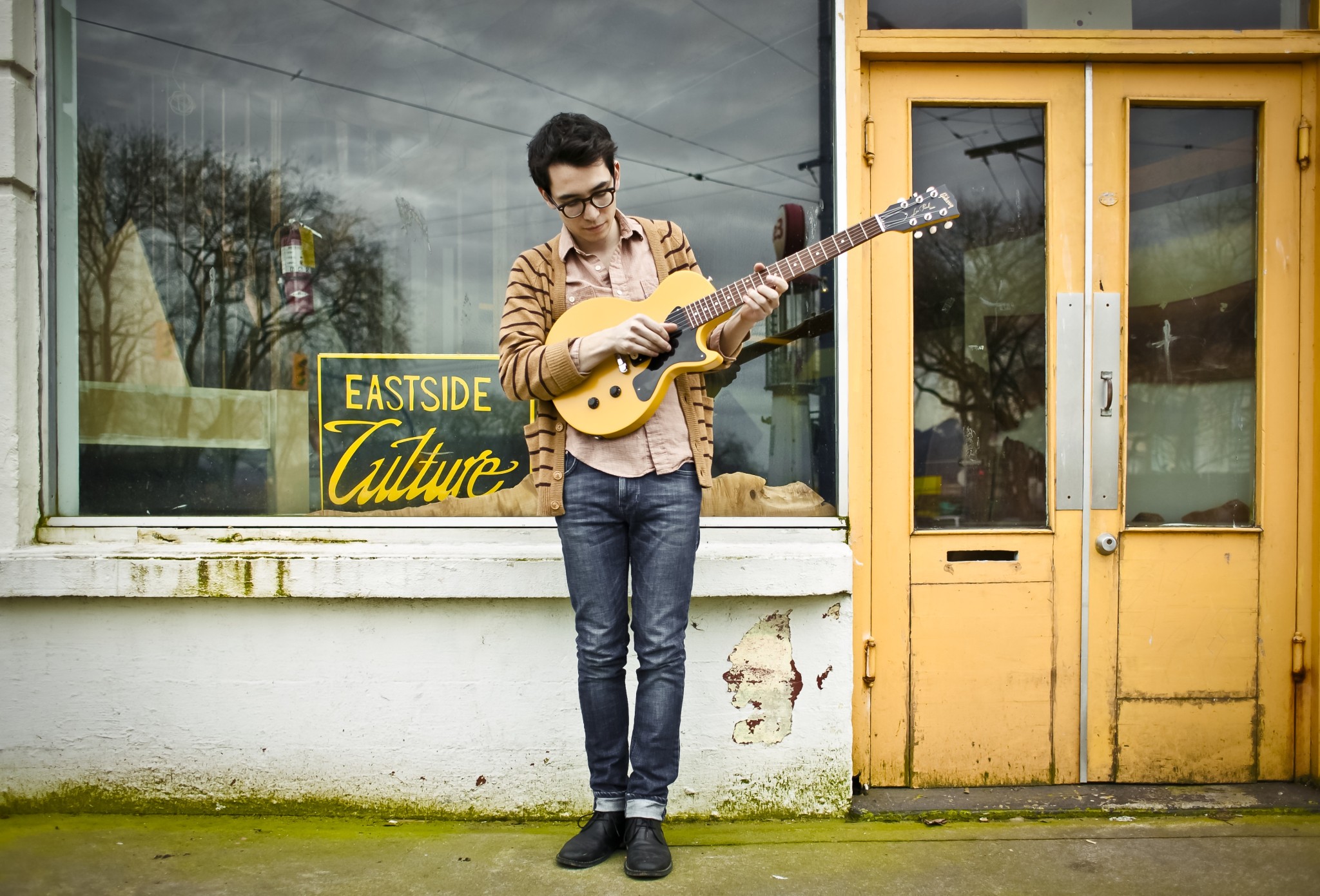 This born and raised Vancouverite has been involved in music 2007, when he gave his first performance on a stage he built in his backyard. From there, he’s toured fifteen countries, while writing his debut “Every Day an All At Once,” which was released in 2010. A follow-up was released in 2013, “Foxtrot” which saw success on CBC Radio channels, and a “Best of BC” award- among other prizes and distinctions. Currently working on a new album, a preview of the new material is anticipated all weekend at the festival.

The Vancouver Folk Music Festival runs from July 17 to 19 at select venues around Vancouver. Full program and tickets at thefestival.bc.ca.

Vancity Buzz is a proud media partner of the Vancouver Folk Music Festival.