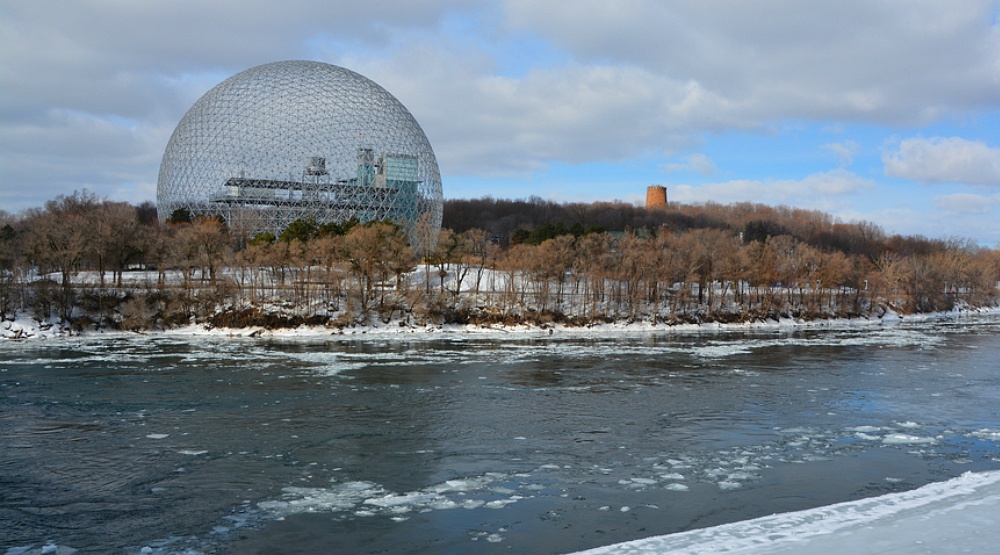 Local musician Bodhi Jones and the ‘Make Mental Health Matter‘ campaign have teamed up to throw a fundraiser next Wednesday, September 25 at Fanclub (1050 Granville Street).

Tickets for the fundraiser concert are $10 in advance and all proceeds will be donated to the VGH and UBC Hospital Foundation’s new mental health centre.

It has been a successful 2013 for Jones, the artist released his fifth full length album ‘Bones’ on Aug 20 and is a top 20 finalist in this years 102.7 Peak FM Peak Performance Project.

Jones is joining forces with Make Mental Health Matter because it’s a subject dear to his heart, but also to honour a friend who recently took his life after a seven year battle with Schizophrenia.

“I feel the current health care system failed him,” said Jones. “Over the years, I’d made many visits to the current psych ward at VGH and it’s just not an environment conducive to healing and health, to me it seems like a place that would make any one feel mentally unwell. My goal is to raise $25,000 toward a brand new state of the art ‘Family Mental Health Centre.”

The show will also feature performances by local hip-hop artists TTRA1N and S.O.S, as well as Vancouver’s Premier Top 40 Cover Band with a soulful twist The Real Deal feat. Tonye Aganaba and The Chaperones.

Tickets: $10 in advance & $12 at the door.
Advance tickets available at: makementalhealthmatter.brownpapertickets.com

Info: Show will feature amazing prizes from local businesses, a 50/50 raffle and even an auction for a date with Bodhi Jones himself!