At this point in 2015 local skiers and snowboarders had all but packed away their gear after unseasonably warm weather had reduced snowy ski hills to icy puddles of rocks and sludge. Throw in the much talked about Godzilla El Niño system set to hit B.C. this winter, and it’s easy to see why people had started to predict the beginning of the end of the local ski and snowboard industry before the season had even began.

Conditions right now are nothing short of epic. In the past week alone the North Shore mountains have been nuked with more than 100cms of the white stuff, and with more wet weather on the way, winter sports fans could be enjoying the local mountains well into Spring.

Here’s everything you need to know about Metro Vancouver’s local mountains as we head into the Spring ski and snowboard season: 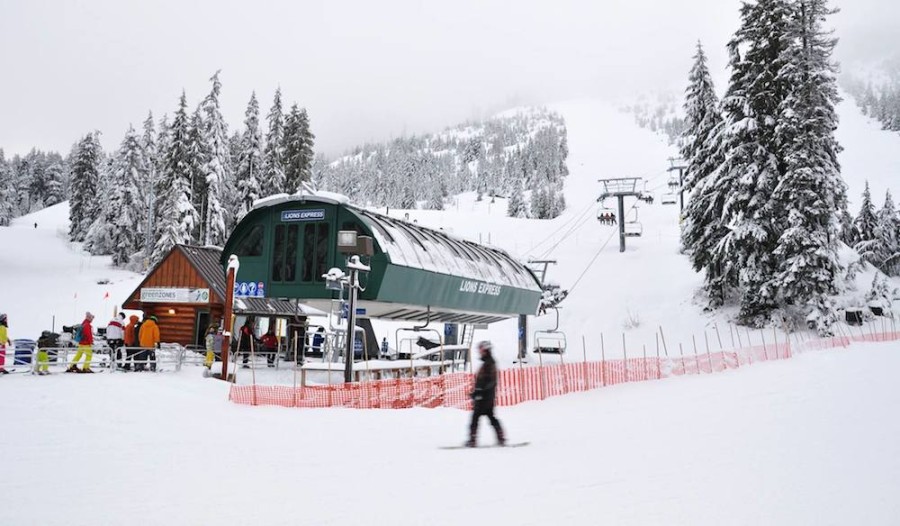 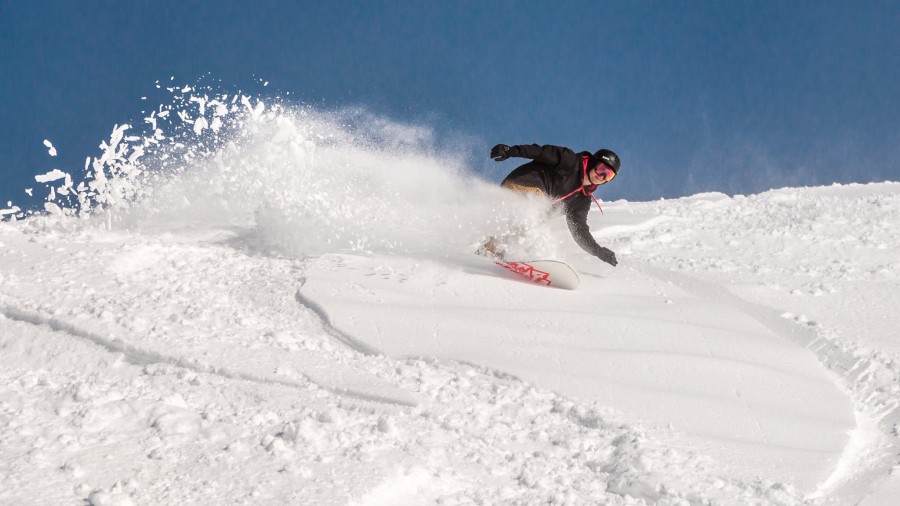 Spring skiing: Skiers and boarders can take advantage of Seymour’s Spring Pass, which offers unlimited skiing/snowboarding until season’s end for just $99 ($49 for children from 6 to 12).

What they say: “We are experiencing fabulous conditions up here at the moment, two metres of base at the parking lot and three metres up top.” 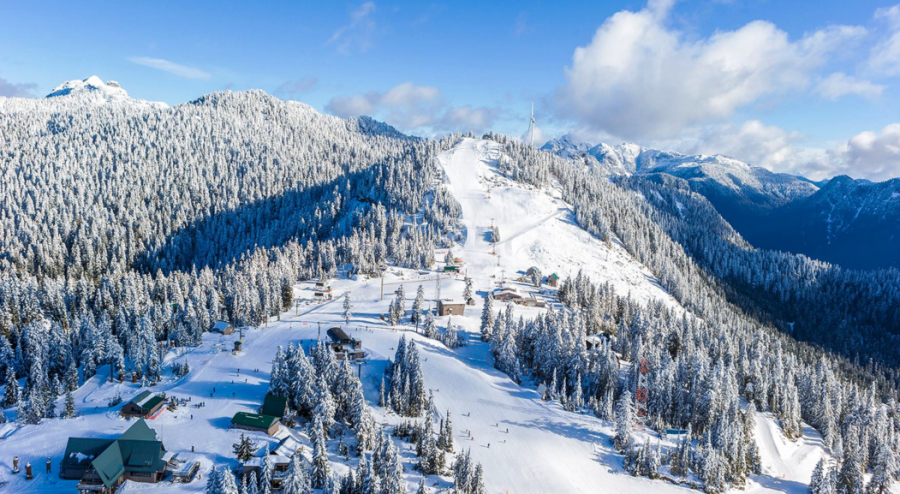 Spring skiing: You can currently take advantage of the mountain’s ever popular Y2Play Snow Pass, which lets you ski or ride for the rest of this season and all of next.

What they say: “Grouse Mountain typically has the longest snow season on the North Shore and we’ve had a number of big snow storms through the season that have set us up with a nice base.”