Vancouver founded motorcycle company, Lords of Gastown, have been busy in 2014 putting the city’s rich motorcycle culture in front of international eyes like never before. So far this year, they have done custom bike collaborations with Barnes Harley-Davidson, receiving international recognition from Hypebeast.com. They’ve also released a boot collaboration with Californian designer Paul Kaufman, dropped both DEATHPROOF and Lords Garage Co apparel lines, and have seen a massive increase in international demand for their brand. 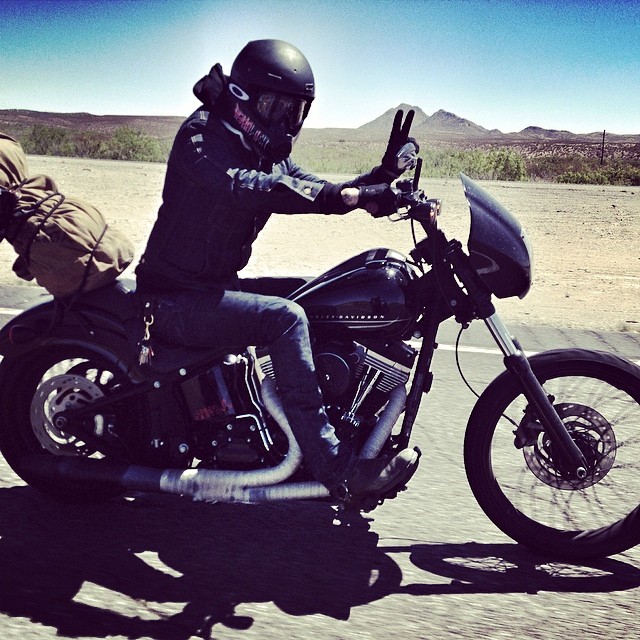 The increased attention has resulted in an expansion of their Railtown compound (once the Hootsuite office) which now includes a showroom, whiskey bar, tattoo shop, custom bike garage and production facility where they now produce their own apparel in house, and have a full time seamstress for custom pieces.

We spoke with a a representatives from the company who informed us that the two founding partners, Nik Dean and Tyler Hazelwood are currently out of town on an extended #LUST4DUST Bike Tour starting from Vancouver through the states, with a final destination of New Orleans. “The love that we have been getting outside of Canada has been quite humbling,” said Digital Branding director Daryl Louie. Marketing director Sean Young went on to tell us that they have collaborated with Clocks & Colours, a jewelry company based in Ontario, and have a few custom pieces that will be released this year. “We are also hyped to be showcasing our brand at an annual curated pop-up shop in Toronto at 1101 Queen West, this upcoming Thursday through Sunday.” he went on to say. 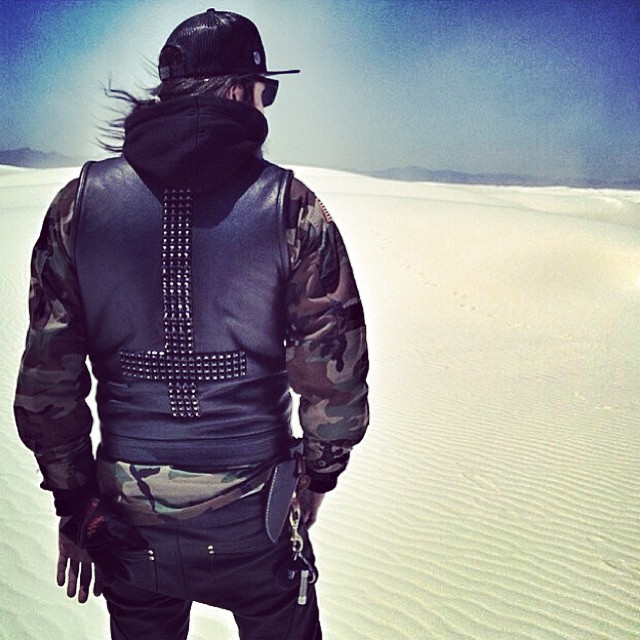 It’s nice to see a local company making a name for themselves internationally, and helping to put one of Vancouver’s favorite neighborhoods on the map.

If you are in the area be sure to drop into their showroom located at 49 Dunlevy. They also have an online shop:  www.LordsofGastown.com

You can follow their #LUST4DUST bike tour through the states on Instagram: www.instagram.com/lordsofgastown and by using the hashtag #LUST4DUST 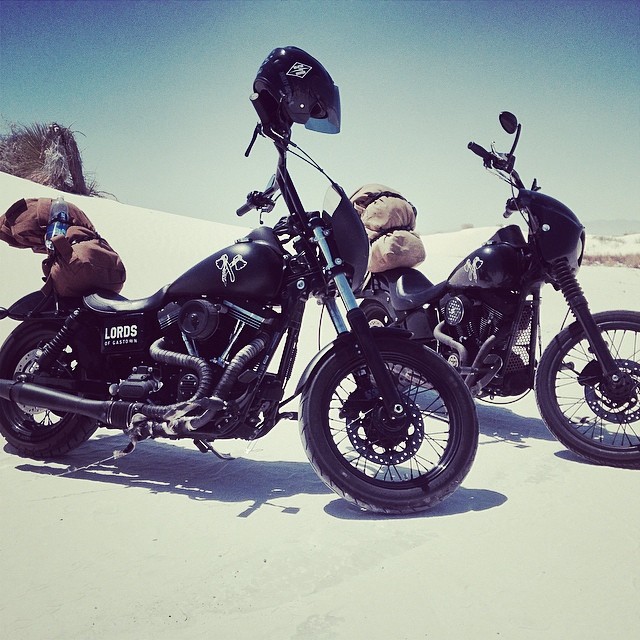 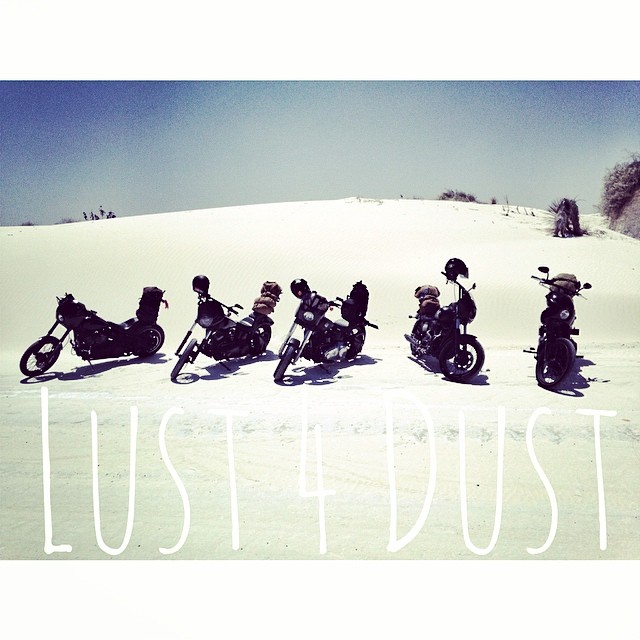