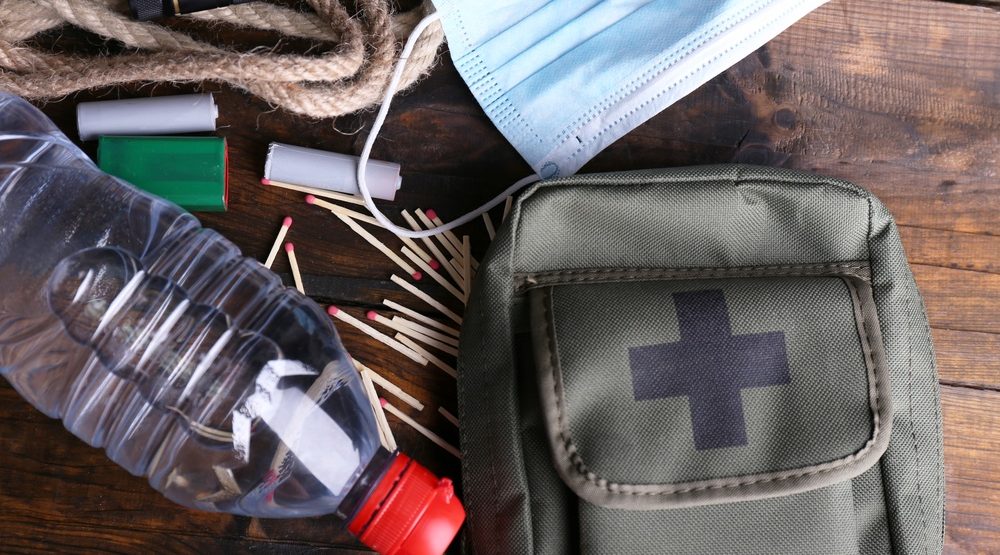 Sin Peaks Live Improvised Soap Opera premiered in 2012 to packed houses at The Waldorf Hotel and quickly garnered a loyal group of followers. This year, the raucous group of comedians are kicking off their season with something Vancouver has never seen before: a 30-hour long, improvised Soap Opera – Sin Peaks “The Stalking Dead.”

Sin Peaks is jumping on the zombie bandwagon, as the entire cast are huge fans of the grizzly genre. “There is just so many opportunities with a zombie apocalypse theme,” explains Artistic Director and Co-Founder of Sin Peaks, Aimée Beaudoin. “Not to mention after being deprived of sleep for 20+ hours, the cast will no doubt take on their zombie roles with enhanced realism.” The logistics of the 30-hour long show are simple, 2 hour sets with a 20 minute intermission in between.  This gives the actors time to lay down, splash cold water on their face, or scarf down a sandwich. It also gives the audience time to go for a walk and stretch their legs. While the format is simple, the results will be an epic story of unexpected chaos, romance, and shenanigans.

Sin Peaks is a unique type of improv show since there are none of the usual games or audience participation. The malevolent director (Beaudoin) calls out the scenes, and the improvisors play out the scenes according to the director’s set-up, with no preparation time. Moreover, it’s a soap opera so the stakes are high and the actors are playing intense and moody. Sound Designer, Cory Woodward, supports with sound effects and a backing track that is on cue when the actors feel an impromtu song come upon them.

When asked how many audience members she thinks the Soap-A-Thon will have for all 30 hours, Beaudoin says, “we will have one or two who stick it out until the end, but hopefully more as there will be prizes for those who stay the longest!” Audience members are encouraged to bring blankets, snacks and a case of Red Bull.

The Sin Peaks 30 Hour Soap-A-Thon “The Stalking Dead” starts this Sunday, January 13th at 6:00pm and ends on January 14th at midnight at The Waldorf – Cabaret. Tickets are $10 for a single entry or $15 for the full two day pass.

Sin Peaks is a live improvised Soap Opera that has been performed in The Waldorf Cabaret every Monday night since April 2012.  The first season of Sin Peaks was set in Tahiti at an all inclusive resort in 1979.  Season Two of Sin Peaks will begin January 21st and will be 1980’s gangster mob-movie themed.  Sin Peaks is directed by 3-Time Canadian Comedy Award Nominee Aimée Beaudoin and hosts a fresh group of acclaimed local actors, including Christoff Lundgren (Red Widow, Continuum, AMPIA Nominee), Jeff Gladstone (Van Theatresports, The Life Game), Kalyn Miles (Get Stuffed, Chicago Second City), and Kristin York (Los Angeles Second City).  It will run Mondays at 8pm-10pm in The Waldorf Cabaret until mid June.

See you on Sunday!